1) If you have ever watched the first five minutes of a “Mad Men” episode, then you have heard the music of Ramble Jon Krohn, who goes by RJD2. The hit AMC series begins with an instrumental version of “A Beautiful Mine.” The original version appears on Magnificent City, a studio album by rapper Aceyalone accompanied by RJD2, who produced the release. Krohn grew up not far from Pittsburgh—Columbus, Ohio—and has spent much of his professional life in Philadelphia. He released an album, Tendrils, in 2018 under the moniker the Insane Warrior. RJD2 will perform at Mr. Smalls Theatre. Special guests are Chalk Dinosaur and Buscrates. 8 p.m. 400 Lincoln Ave., Millvale. (CM) 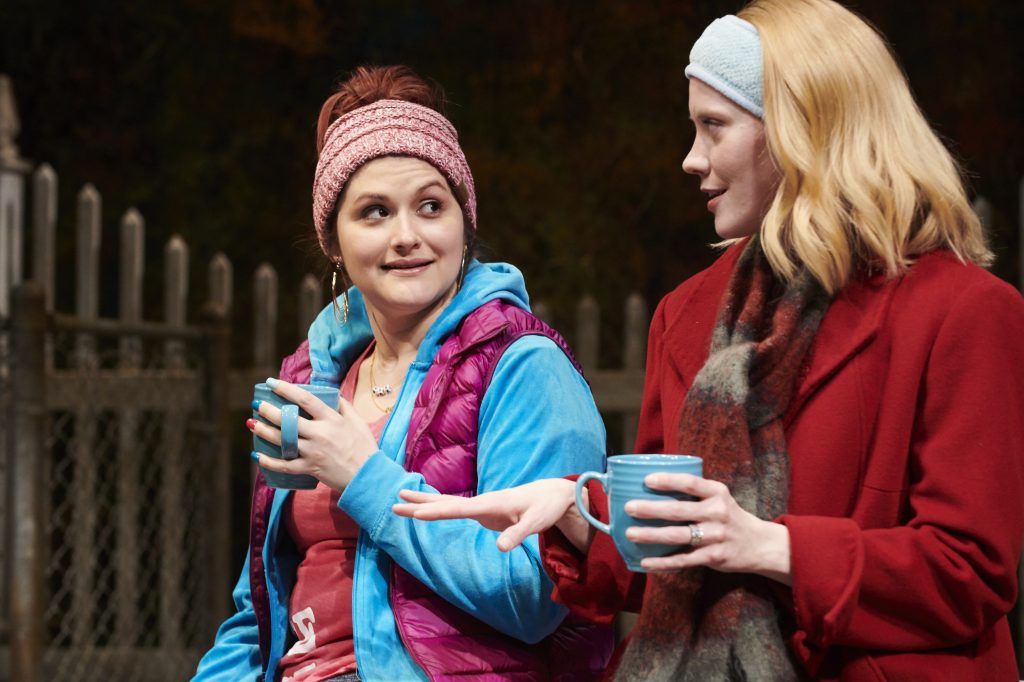 2) City Theatre, devoted to producing plays not yet seen in Pittsburgh, gives us a new one about the adventures of early-stage motherhood. Molly Smith Metzler’s socio-comedy Cry It Out imagines three women with newborns who meet and exchange experiences. They’re all working moms on maternity leave, which puts each of them in the unusual position of being housebound with a wee one. And they’re from quite different backgrounds: one a corporate professional woman, one a low-income single mom, and one a fabulously wealthy jewelry designer. As a synopsis from the play’s publisher puts it, Cry It Out examines “the absurdities of being home with a baby, the power of female friendship, the dilemma of going back to work, and the effect class has on parenthood in America.” City Theatre’s cast has Julianne Avolio, Sarah Goeke, and Rebecca Hirota as the moms, with Pittsburgh-area favorite Tim McGeever as the lone guy in Cry It Out. 5:30 p.m. Performances continue through March 22. 1300 Bingham St., South Side. (MV) 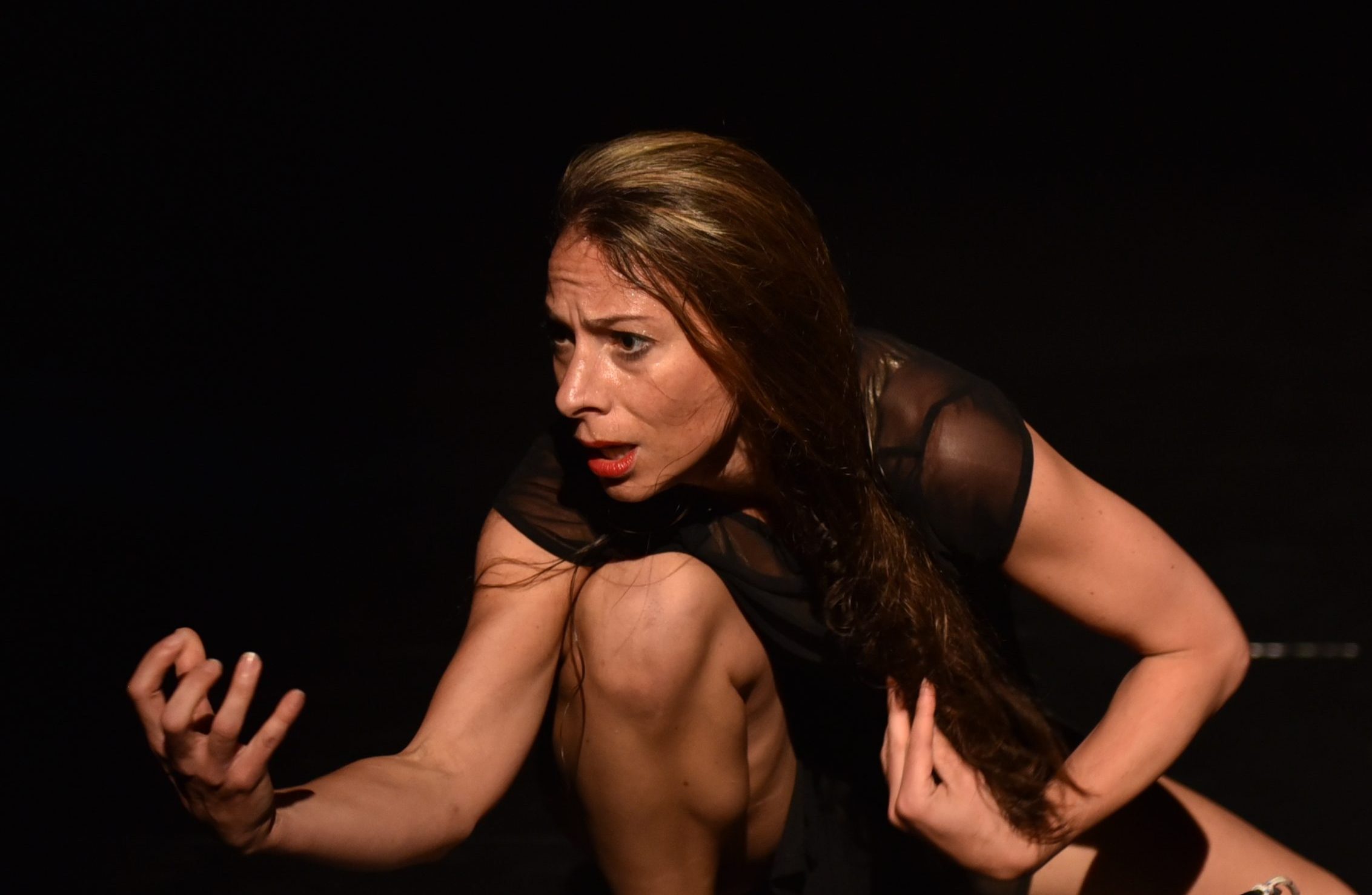 Bodiography’s Maria Caruso will dance her ‘Metamorphosis’ for hometown fans. (photo courtesy of the artist)

3) Maria Caruso, artistic director of Pittsburgh’s Bodiography Contemporary Ballet, performs the U.S. premiere of her extended solo dance Metamorphosis at a special one-night event. Inspired partly by Martha Graham’s “Lamentation,” an iconic short solo, Metamorphosis debuted at Israel’s Karmiel Dance Festival in 2018 and has been performed in other countries since then. Caruso is staging the Pittsburgh show at The Factory, an experimental arts space in the Chateau district adjacent to Manchester. 8 p.m. 1501 Preble Ave., Chateau. (MV)

4) Brooke Annibale is known for her acoustic, pop-folk sound, which she started developing from a very young age. At 17, she cut her first album, and for her senior project at Moon Area High School, she staged a concert with the proceeds benefiting UNICEF. Several of her songs have been used on TV series, including “One Tree Hill” and “The Vampire Diaries.” Her latest album is 2018’s Hold to the Light, which contains the song “Hold On.” She will perform at the Thunderbird Café & Music Hall. Anna Vogelzang opens. 8 p.m. 4053 Butler St., Lawrenceville. (CM, RH)