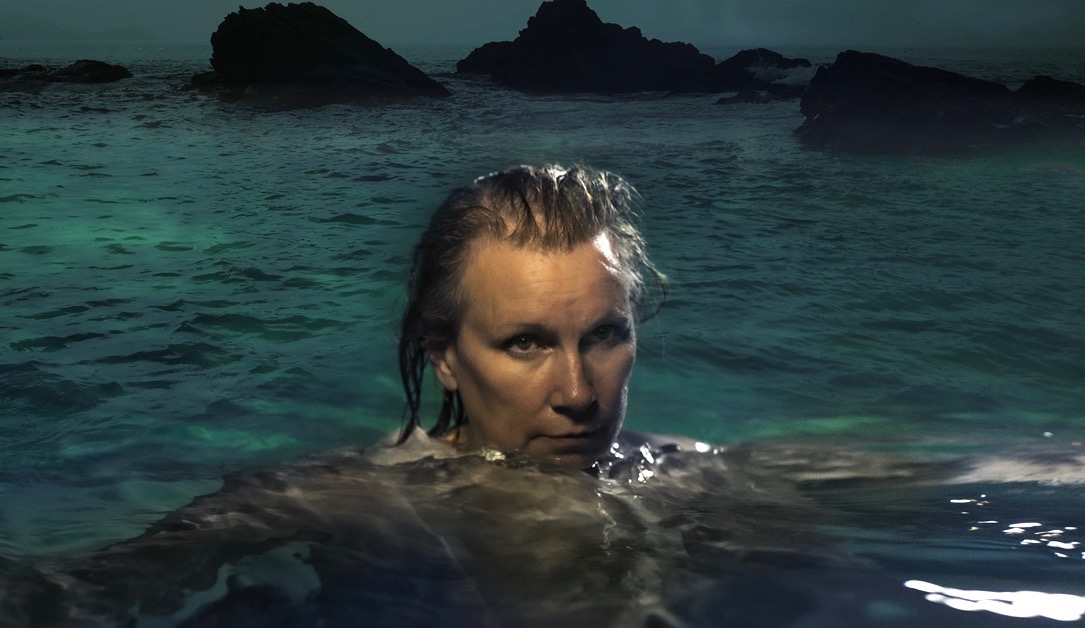 In ‘Shakespeare’s Will,’ Shakespeare is dead but Anne Hathaway (Sheila McKenna) takes arms against a sea of troubles. (Photo by Jason Snyder; image treatment by BOOM Creative)

1) This much we know: Anne Hathaway, the popular American actress, was named after the long-ago Anne Hathaway, Shakespeare’s wife. About that Anne, only some basic facts and figures are known. She and the playwright married in their teens. Records suggest that Anne was already pregnant with the couple’s daughter Susanna, born six months later. They had a son, Hamnet, who died at age 11. Anne Hathaway survived her husband by several years. And, there are clues in Shakespeare’s will and elsewhere that perhaps he was not a perfect husband, nor the marriage one of perfect bliss. Those wishing further speculation can catch Vern Theissen’s new play, Shakespeare’s Will, at Quantum Theatre. It brings Anne Hathaway out of the shadows and into the spotlight—speculatively, of course. The actors are Sheila McKenna as Anne and young Simon Nigam as another character, perhaps Hamnet, or Hamnet’s ghost. Shakespeare’s Will is performed at West Homestead United Methodist Church. 8 p.m. Performances continue through December 1. 515 W. 8th Ave., Homestead. (MV)

OVER THE TAVERN by Tom Dudzick. Through Nov. 23, Little Lake Theatre.

3) The Pitt Panthers football team take on the North Carolina Tar Heels this evening at 8 p.m. at Heinz Field after a strong road win last week against Georgia Tech. The Panthers won the ACC Coastal Division in 2018 and will attempt to repeat as division leader this year. 100 Art Rooney Ave., North Shore.