1) Before the Killers and Imagine Dragons, Slaughter was Las Vegas’s premier rock band. 1990’s Stick It to Ya, the group’s debut, was a hit with singles such as “Up All Night.” The members haven’t released an album since 1999’s Back to Reality, but they continue to tour, including a stop at Jergel’s Rhythm Grille. Dying Breed and Turbo Lovers open. 8 p.m. 285 Northgate Dr., Warrendale. (CM)

2) Natasha Bedingfield will headline the Carnegie of Homestead Music Hall. Bedingfield is from England, but her debut album, 2004’s Unwritten, was successful on both sides of the pond. The title track scored a Grammy nomination for Best Female Pop Vocal Performance in 2007. 2019’s Roll with Me is her latest album. 8 p.m. 510 E. 10th Ave., Munhall. (CM) 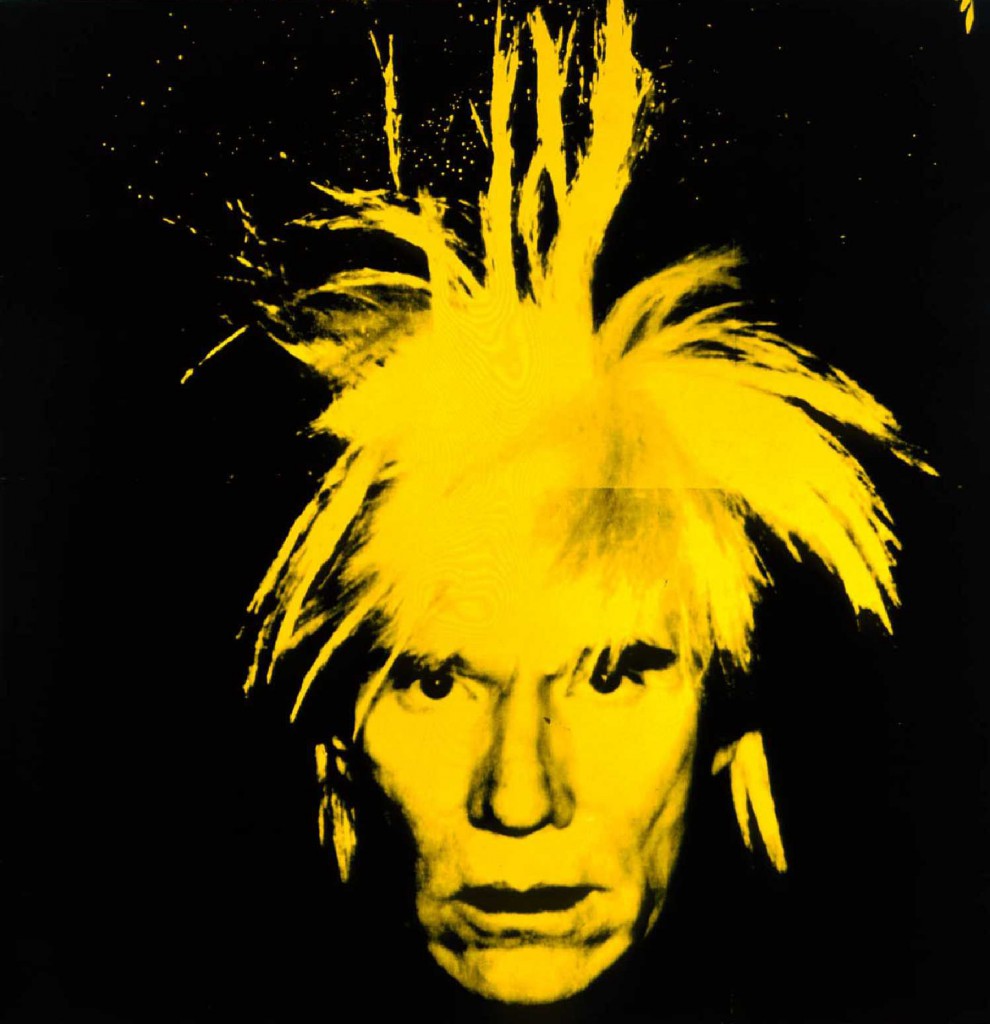 Warhol’s 1986 self-portrait combined rock-star flash with dark foreboding—notice the weary look. Andy died the next year, having produced an immense body of work. Much of it would go into the Warhol Museum. (Image © Andy Warhol Foundation)

3) The Andy Warhol Museum is celebrating its 25th anniversary this weekend and today the doors will be open for all to visit at no charge thanks to UPMC Health Plan. The Community Day features art making, gallery talks and activities, and live performances. The Warhol website also promises,”AWxAW: fifteen minutes of fame, a participatory art installation created by interdisciplinary artist Alisha Wormsley. Inspired by Warhol’s prophetic quote, “In the future, everyone will be world-famous for 15 minutes,” Wormsley will transform the museum’s underground studio into a participatory multimedia installation. Visitors will have the opportunity to dress up, star in a screen test, get interviewed by a modern-day Andy, and become famous for 15 minutes as subjects for Alisha Wormsley’s newest film.” Additionally The Warhol’s latest exhibit, Andy Warhol: Revelation will be open to visitors. 10 a.m. to 7 p.m. 117 Sandusky St, North Shore. 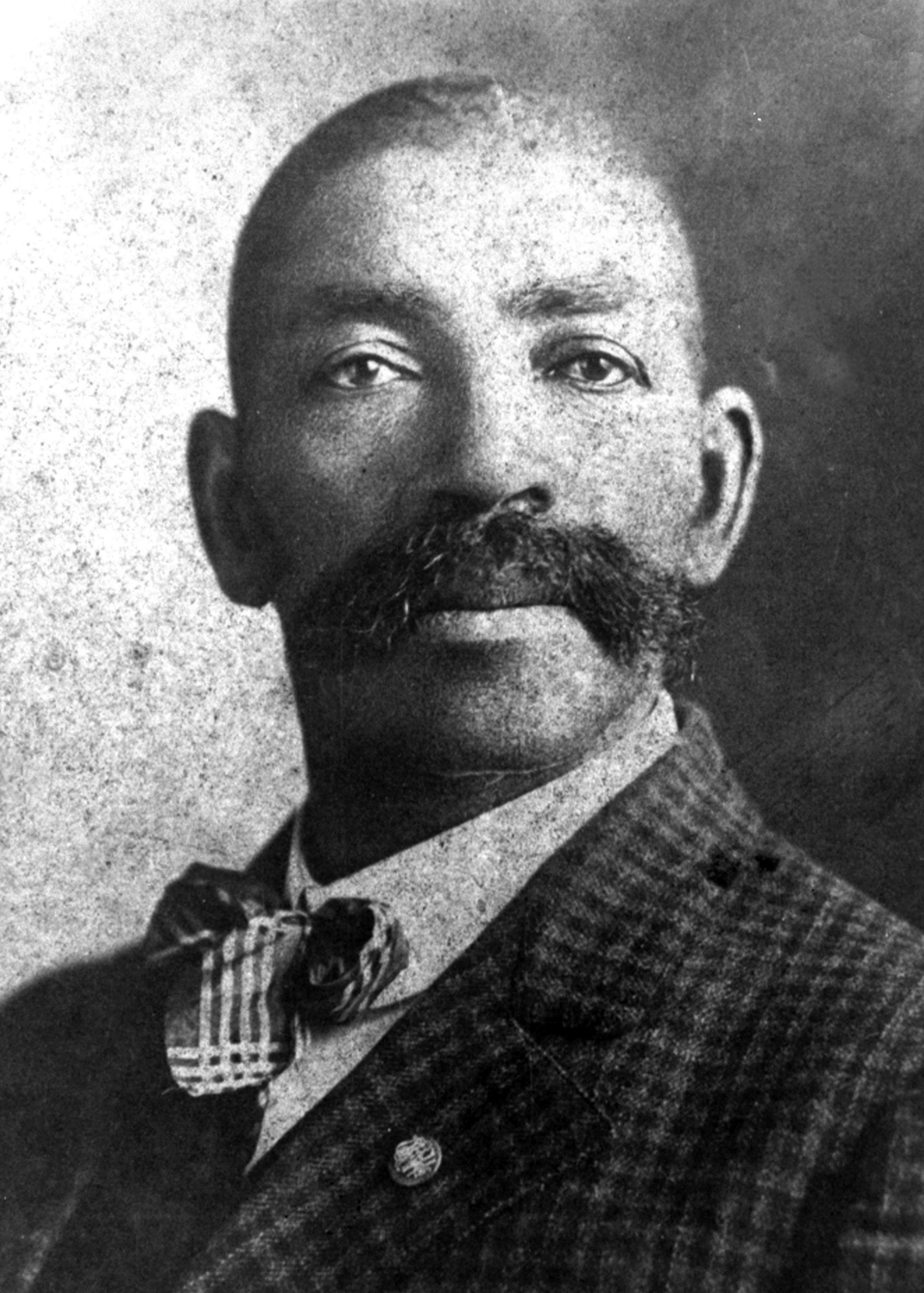 The picture is grainy but the eagle eyes are sharp: Western lawman Bass Reeves, real-life subject of ‘Cowboy,’ always got his man. (photographer and date unknown)

4) Born into slavery in 1838, Bass Reeves escaped his owner during the Civil War, and then served over 30 years as a deputy U.S. marshal in the wild West—the first African American to do so. He was known as a fearless and effective lawman. Playwright/director Layon Gray brings his new play about Reeves, Cowboy, to Pittsburgh’s New Horizon Theater company. 3 p.m. Last day. At the Kelly Strayhorn. 5941 Penn Ave., East Liberty. (MV)