1) This may be the closest to a full Smashing Pumpkins reunion show that the world’s going to get. Recent lineups included only two original members, frontman Billy Corgan and drummer Jimmy Chamberlin, the latter often only as a touring member. This time, it’s Corgan, Chamberlin, and original guitarist James Iha (who’s been keeping busy as a member of the supergroup A Perfect Circle). Original bassist D’arcy Wretzky is out, replaced with Jack Bates. (Wretzky and Corgan have quarreled on and off for years.) Longtime member Jeff Schroeder will also perform. The Smashing Pumpkins are playing all the old hits, such as “Cherub Rock” and “Bullet with Butterfly Wings,” from their first five albums. They released a new song, “Solara,” this year. More new music allegedly will follow. The band formed in Chicago in 1988.

They play PPG Paints Arena with openers Metric, who rocked Thrival Music in 2016. Metric, who formed in Toronto, also released a new song, “Dark Saturday,” this year. Metric’s last studio album was 2015’s Pagans in Vegas, and a new one is reportedly on the way. 7 p.m. 1001 Fifth Ave., Uptown. (CM) 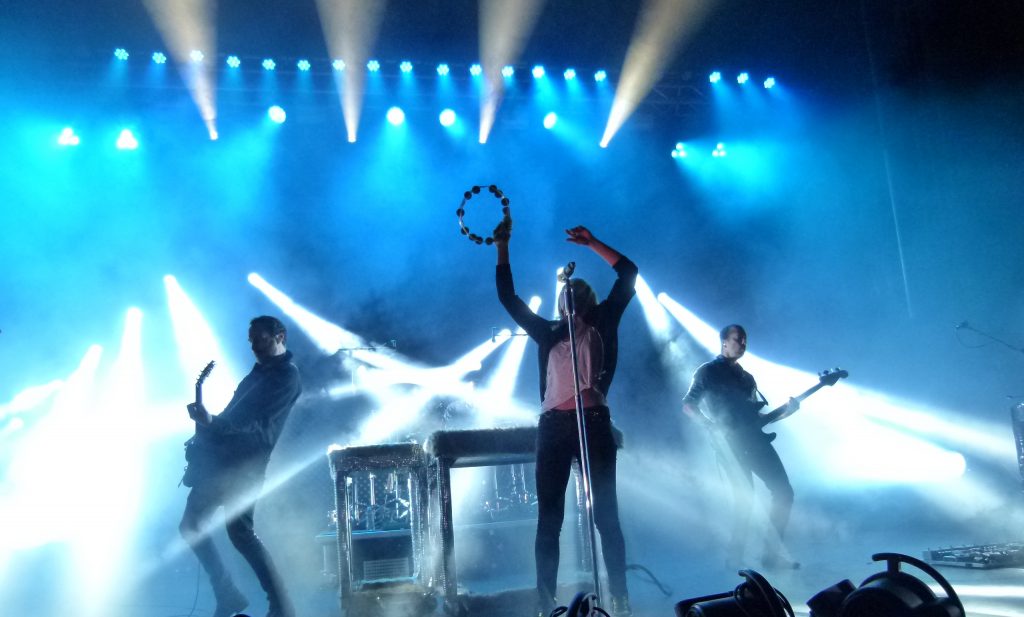 2) Pittsburghers have two regattas to choose from during the first weekend in August. While the EQT Three Rivers Regatta is held in the city, the Regatta at Lake Arthur—without powerboat races, and featuring a wide range of participatory events—takes place in Moraine State Park. Lake Arthur is about six miles long and over a half-mile wide in places, with several coves branching off. It’s popular for sailing and paddling, two of the many activities in which the Regatta’s “SummersCool” (as in “summer school,” got it?) offers try-it and learn-it sessions. The Moraine Sailing Club takes visitors on sailboat and catamaran rides around the lake. Other groups lead hands-on (and in some cases, feet-on) intros to kayaking, standup paddleboarding, fishing and fly casting, and even yoga. There’s also a family 5K run, a scavenger hunt, children’s activities, and more. Spectator events include sailboat races, a classic car cruise, and concerts. Fireworks top things off Saturday night.

All but a couple of attractions are free. And, while all the gear you’ll need is provided, the Regatta at Lake Arthur is also a fine time to bring your own kayaks, hiking shoes, or whatever and explore Moraine State Park. 6:30 a.m. – 10:30 p.m. Saturday and 9 a.m. – 6:30 p.m. Sunday. Also Crescent Bay Marina at Moraine State Park offers various types of boat rentals. 225 Pleasant Valley Rd., Portersville.  (MV)