1) Few ballets match the enduring appeal of Swan Lake, and its mystique may be unmatched. When the dancers fluidly emulate swans in flight, as in the video here, the effect is magical. Tchaikovsky’s beautiful score merges seamlessly with the dance. Swan Lake has the status of a national treasure in Russia, and the story it tells is steeped in myth and mystery. A sorcerer has cast a spell on a lovely maiden. Each morning she becomes a swan, returning to human form only when night falls, and only true love can break the spell—but where did the story come from? It does not appear to be a folk tale, or one from any country’s literature. Perhaps the ballet’s librettist was inspired by multiple sources—yet both the original libretto and the writer’s identity are lost to history. Swan Lake premiered in Moscow in 1877, then was remounted in its present form (with new choreography by the masters Marius Petipa and Lev Ivanov) in 1895. Pittsburgh Ballet Theatre presents Swan Lake at the Benedum Center with new scenery. 8 p.m. There will be a pre-show discussion tonight with Artistic Director Terrence S. Orr beginning at 7 p.m. Performances through February 25. 237 7th St., Cultural District. (MV) 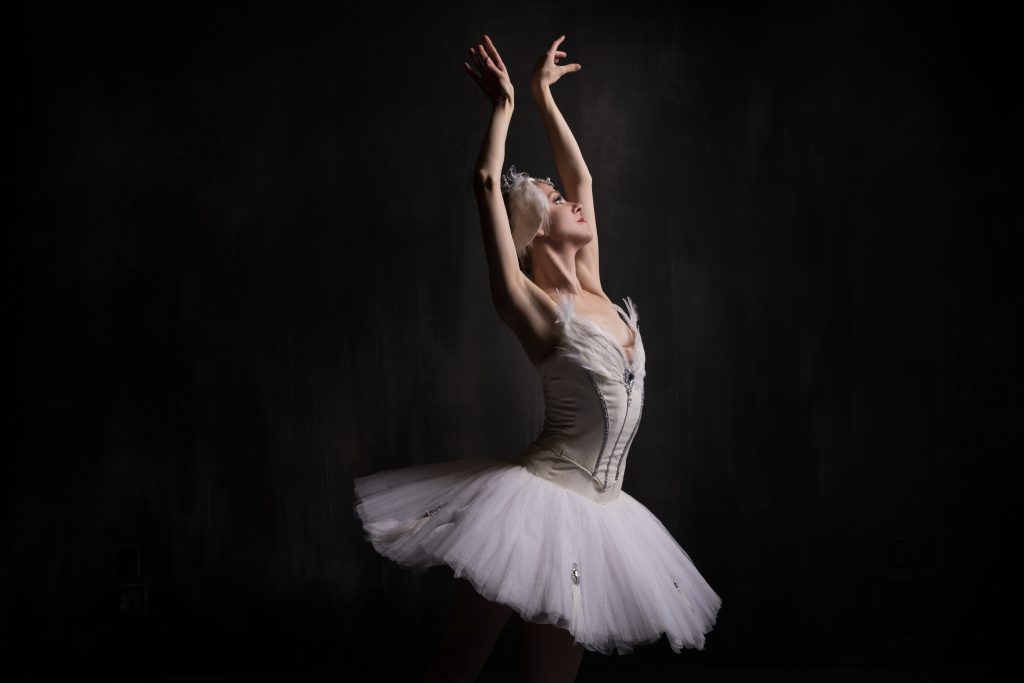 2) Does Sherlock Holmes live or are these guys faking it? Holmes and Watson, a new play by Sherlock re-inventor Jeffrey Hatcher, is set after the detective’s disappearance and presumed death in Arthur Conan Doyle’s “The Final Problem.” Sherlock impostors have turned up and been easily exposed. Still, Dr. Watson visits a spooky insane asylum to investigate a strange report: There are three new patients claiming to be Holmes. The plot calls to mind a true story, The Three Christs of Ypsilanti, a 1964 book about three men in a Michigan mental hospital, each insisting he was Jesus. Holmes and Watson has a credibility problem—wouldn’t Watson know the real Holmes instantly?—but critics in other cities have advised audiences to ignore the problem and enjoy the play’s nuanced mysteries and surprise ending. Kinetic Theatre kicks off its 2018 season with Holmes and Watson. Kinetic artistic director Andrew Paul has mounted previous Sherlock plays and is joined again for this one by actor David Whalen. 8 p.m. Runs through March 4. At the New Hazlett Theater, 6 Allegheny Square East, North Side. (MV)

3) If The Lion King can be made into a musical, then why not Alex the Lion and his gang of escapees from the Central Park Zoo? The amusing (though somewhat strangely unsettling) result is Madagascar—A Musical Adventure, as seen in the above video from a production at the Chicago-area Marriott Theatre. One of the Pittsburgh area’s finest community theater groups, Stage 62, is performing the show locally. Madagascar—A Musical Adventure is technically listed as TYA (theater for young audiences), but we live in an age of childish adulthood, so you can be sure that many grownups will savor its aesthetic pleasures. Dancing penguins are hard to beat! The show was adapted from the Disney movie by George Noriega, Joel Someillan, and Kevin Del Aguila. 7:30 p.m. Continues through February 18. In the Music Hall at the Andrew Carnegie Free Library: not the one in Oakland, but at 300 Beechwood Ave., Carnegie. (MV)