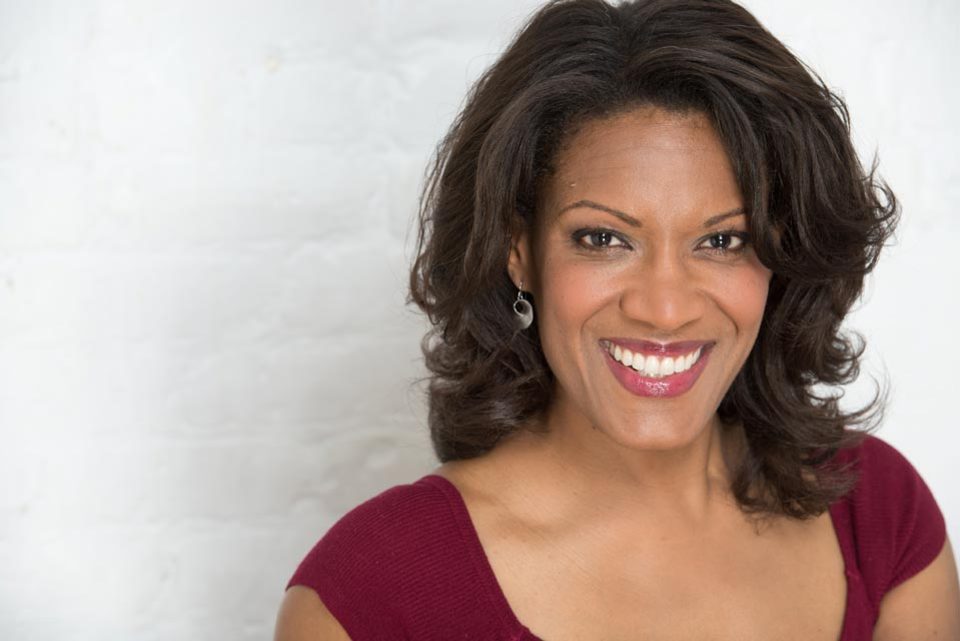 Tracy Conyer Lee, not perspiring whatsoever here, works up a storm as Cynthia in the Pulitzer Prize winner ‘Sweat’ at The Public. (photo courtesy of the artist)

1) Set in nearby Reading, Pennsylvania, Sweat tells the story of nine friends. The play begins in 2008 when two men meet their parole officer. The next scene begins during happier times in a bar in 2000. The bar’s patrons work at Olstead’s Steel Tubing. The audience observes what happens over the next eight years, including layoffs and the fraught renegotiation of union contracts. It’s set over a decade ago, but the play’s themes remain timely. Part of that might be because playwright Lynn Nottage interviewed manufacturing employees in Reading as part of her research. And if all of that wasn’t enough, the play won the Pulitzer Prize for Drama in 2017. Nottage is the only woman so far to have won the drama prize twice; the other time was for Ruined in 2009. Pittsburgh Public Theater performs Sweat. Justin Emeka directs. 8 p.m. Continues through December 9. O’Reilly Theater, 621 Penn Ave., Cultural District. (CM)

2) It’s all Ray Werner, all the time, this month at Pittsburgh Playwrights Theater Company and that’s a really good thing. Werner, a former advertising agency owner, has become a noted Pittsburgh playwright. The world premiere plays of his being produced for The Ray Werner Play Festival are SumiSami (A Capuchin missionary rebels against celibacy), Raphael’s Angels (A teenager with Tourette Syndrome shakes things up at troubled Catholic high school), Our Lady of Drubbleduffy (a miracle of the Blessed Mother goes awry in the far West of Ireland), and An Evening of One Acts which includes “The Stuttering Pig,” and “Christmas Tassle Bell.” You can buy individual tickets or see all four with a festival pass. 7 p.m. Continues through December 2. Pittsburgh Playwrights, 937 Liberty Ave., Cultural District.