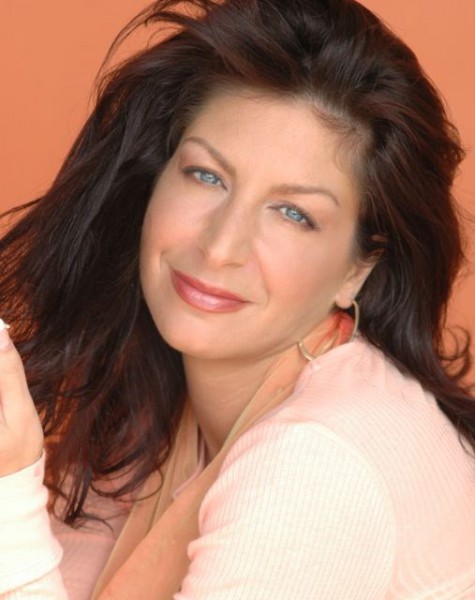 1) Comedian Tammy Pescatelli  brings her special brand of hilarity to Pittsburgh Improv for a three-night stand. Her star rose quickly when she made it to the final five on the NBC TV show “Last Comic Standing 2.” Pescatelli has been a coveted guest on many other shows, including “The Tonight Show with Jay Leno,” BRAVO TV’s “Rocco’s Dinner Party,” and CBS’s “The Talk.” Comedy Central’s 2010 “Stand-Up Showdown” crowned Pescatelli the competition’s winner, and she’s also had her own comedy special on that network. Pescatelli grew up in a large Italian family 133 miles northwest of Pittsburgh (Cleveland), and both provide her with great material. (We Pittsburghers also know how to laugh at ourselves.) She has a house in Meadville, Pa., and had a reality TV show on We TV, “A Stand Up Mother,” which was set in Meadville and focused on her life as a mother and as a stand-up comedian. One of her latest specials, “Tammy Pescatelli’s After School Special,” was filmed in early 2018, it was a follow up to Pescatelli’s award winning one hour Netflix special, “Finding the Funny.” Head on over to the Improv, have a few cold ones, and enjoy some great comedy. See our 2013 feature story on Pescatelli 8 p.m. Performances continue through Saturday. 166 E. Bridge St., The Waterfront, Homestead.

2) Part of the fun of watching a B movie is that some of them are so bad that they are hilariously bad. Mystery Science Theater 3000 has taken that comedic niche and raised it to an art form. The Peabody Award-winning hit TV comedy is coming to Pittsburgh tonight with its all-new Mystery Science Theater 3000 Live: The Time Bubble Tour. Emily Connor (Emily Marsh), the show’s host, along with her movie-ripping robot sidekicks, Tom Servo, Crow, and Gypsy, will take the audience on a comedic journey through the dud 1985 film, Making Contact. 8 p.m. Byham Theater, 101 6th St., Pittsburgh.