1) Taylor Swift returns to Pittsburgh on her Reputation Stadium Tour. The tour supports Reputation, her sixth studio album, which was released last year. The lead-off single, “Look What You Made Me Do,” and its accompanying music video, had some fans mourning the “old Taylor Swift.” You know, the one who cleaned up at the pop music game with her fifth studio album, 1989, which included the number one singles “Shake It Off” and “Blank Space.” That album marked the point where she left her country roots behind her. It also spawned the epic revenge fantasy video for “Bad Blood,” which was studded with Swift’s celebrity pals, from Lena Dunham to Cindy Crawford. After a movie-style build-up to its “world premiere” on May 17, 2015, the video broke Vevo records with 20 million views in 24 hours. Still, expect a similar level of showmanship from Swift’s concert at Heinz Field. Opening is Camila Cabello, the former Fifth Harmony member who is having a moment with “Havana” and her number one debut album. Charli XCX, whose single “Boys” was a hit last year, also opens. 7 p.m. 100 Art Rooney Ave., North Shore. (EC, CM) 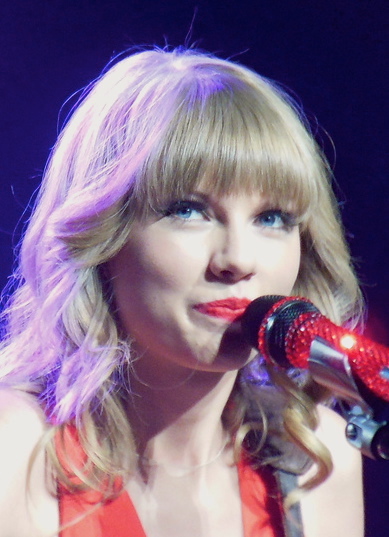 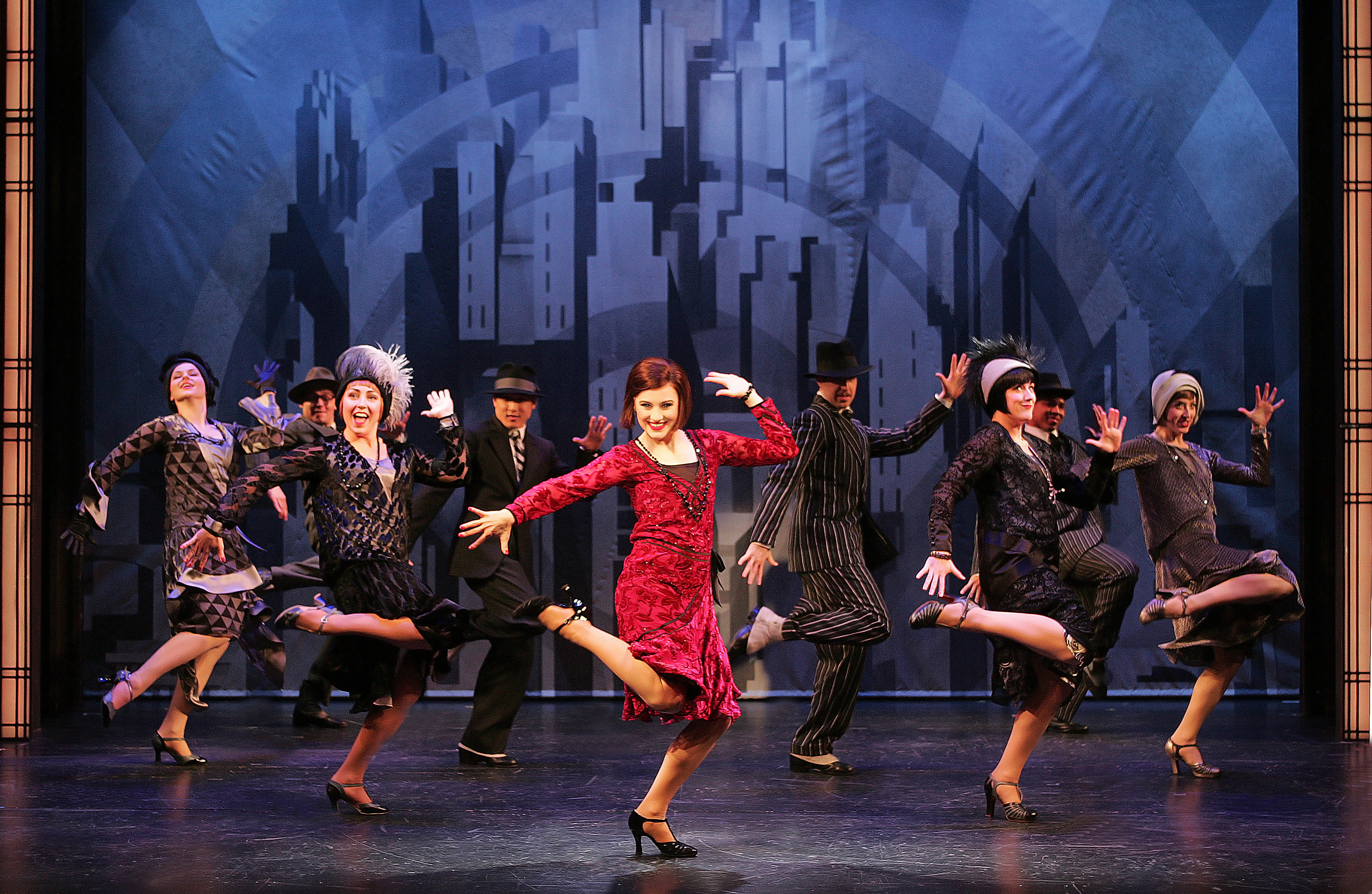 Millie is soooo modern. This photo is from a Goodspeed Musicals production, but Pittsburgh CLO speeds ‘Thoroughly Modern Millie’ to our town. (Photo: by Dianne Sobolewski).

2) Thoroughly Modern Millie is a musical adapted from a movie adapted from a musical. One could ask whether that musical was adapted from a movie, but it can’t be turtles all the way down, because if you go much farther back you get to a time when movies didn’t exist. Anyhow, Thoroughly Modern Millie is set in New York in the Roaring Twenties. A poor girl from Kansas comes to the big city with a brilliant plan: She will wear short skirts and dance and drink highballs at speakeasies, while getting an office job at a big company in order to marry the boss who is filthy rich. Complications arise when Millie stumbles into a racket which involves kidnapping young women to sell them into bondage overseas. That’s a setup that makes for lots of dizzy intrigue, not to mention songs and music aplenty. The show won the 2002 Tony Award for Best Musical, and Pittsburgh CLO presents Thoroughly Modern Millie here. Benedum Center. 7:30 p.m. Performances continue through August 12. 237 7th St., Cultural District. (MV)