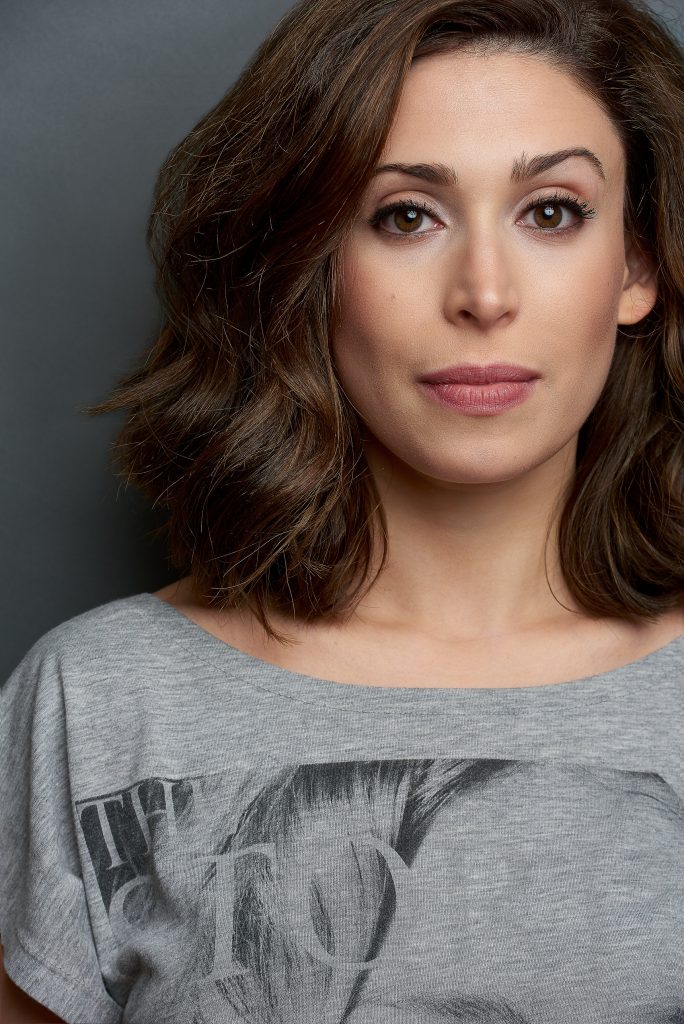 1) City Theatre is presenting a new play, The Burdens, that has received a good deal of buzz even before its official premiere here. The two-person dark comedy has been in development at staged readings around the country, including last year at City Theatre’s Momentum festival. The characters are a pair of millennial siblings who conspire to rid their aging mother of the burden of their very aged and cantankerous grandfather. As to how they might remove him from the scene, one permanent solution comes to mind. Much of the conspiring is done by text, which presumably adds relevance and authenticity: The Burdens is billed as a comedy “for the digital age.” L.A.-based playwright Matt Schatz is a graduate of the MFA program at Carnegie Mellon but not a Pittsburgh native; he’s from Jersey. Catherine LeFrere and Ben Rosenblatt play the siblings. Directing The Burdens is Marc Masterson, City Theatre’s former artistic director who has recently returned to the post. 7 p.m. Continues through May 12. In the Lester Hamburg Studio, 1300 Bingham St., South Side. (MV)

2) Hemingway’s Cafe is known as a great hangout spot by nearly every single college kid in the ’Burgh. Why? Two words: “shot pitchers.” OK, there are plenty of other reasons, but these pitchers, often topped with gummy worms, balance a fun appearance with all the classy taste of a great cocktail. Beer-o-philes, meanwhile, can imbibe from 40 drafts. A different featured draft is $2.75 every day (except Sunday when the restaurant is closed). And you have three chances to catch the $5.50 food menu (11 a.m.-noon, 2-4 p.m., and 9 p.m.-midnight). That menu, by the way, is long with typical pub staples (burgers and wraps) and some surprises. (A section devoted to grilled cheese? Yes, please.). Buzzworthy Pub Trivia begins at 6:30 p.m. Tuesday and Wednesday. The latter is music-specific. DJs Pat Flaherty and Alex Homer, both of DJ Company, spin 11 p.m.-2 a.m. Friday and Saturday, respectively. 3911 Forbes Ave, Oakland. (EC)