1) The Clarks continue to build on their foundation of playing solid working-class rock. The group gained a strong local following in the early ’90s gigging at clubs like Graffiti (remember Graffiti?), and has remained together and active long after nearly every other band on the scene during that era called it quits. After over 35 years, 11 albums, countless gigs and zero line-up changes, The Clarks have gone from being a regional favorite to a local institution. And the band members, who formed The Clarks at Indiana University of Pennsylvania, have never forgotten their home turf. Their most recent album is 2018’s, Madly in Love at the End of The World, released on the Clarkhouse Entertainment label. They have several new singles out, “Crush,” “Stay” and “Sugarcane.” Several big annual concerts for The Clarks are the Fayette County Fair (mentioned in their song “Cigarette”), Stage AE, and here at and the Acrisure Stadium Kickoff and Rib Festival. The Borstal Boys open. 7:30 p.m. 100 Art Rooney Ave., North Shore. 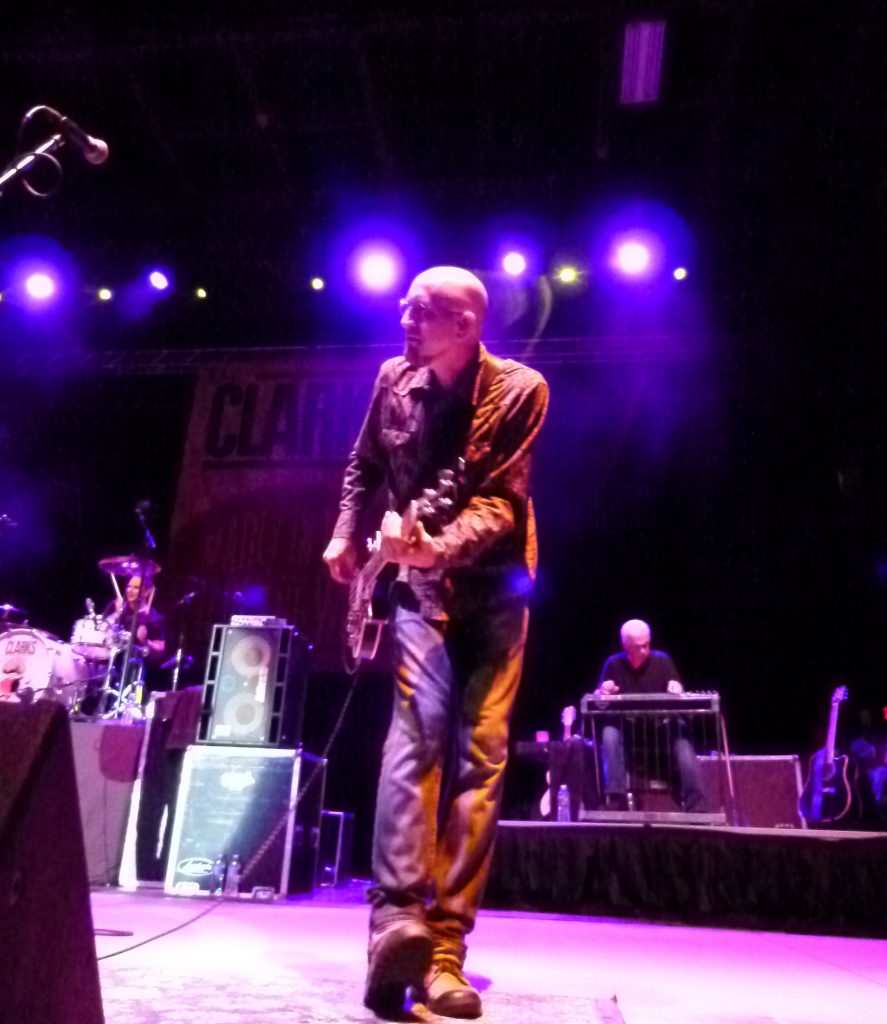 2) Country music performer and Pittsburgh native, Justin Fabus plays Jergel’s Rhythm Grille this evening. He has overcome many obstacles on his road to success, but his life and career are firing on all cylinders now. Fabus’ latest release is the 2021 EP, The Aftermath. He has also released “Dead in the Water,” a new single. In July, Fabus drew a big crowd to his concert at the Jam on Walnut. Special guest is Amanda James. 8 p.m. 285 Northgate Dr., Warrendale.