1) Alt-country musicians The Mavericks, fronted by Cuban-American lead singer Raúl Malo, have a distinctive sound with elements of everything from Hispanic big-band to you-name-it. Darlings of adult alternative-contemporary radio stations, The Mavericks have gained a huge following since starting in Miami in 1989. They won back-to-back CMA Awards as country Vocal Group of the Year in 1995-96. The band broke up from 2004 to 2012—during which time Malo built a successful solo career—but now The Mavericks ride again, at full force. In 2015, they won another best-group award, this time from the Americana Music Association. Last year, they released their ninth studio album, Brand New Day. The video for the title track (above) features hard-to-miss symbolism … but what really shouldn’t be missed is Malo and The Mavericks performing live. Their free concert is the wrap-up act at this year’s Dollar Bank Three Rivers Arts Festival. 7:30 p.m. Dollar Bank Main Stage, Point State Park, Downtown.. (RH, MV) 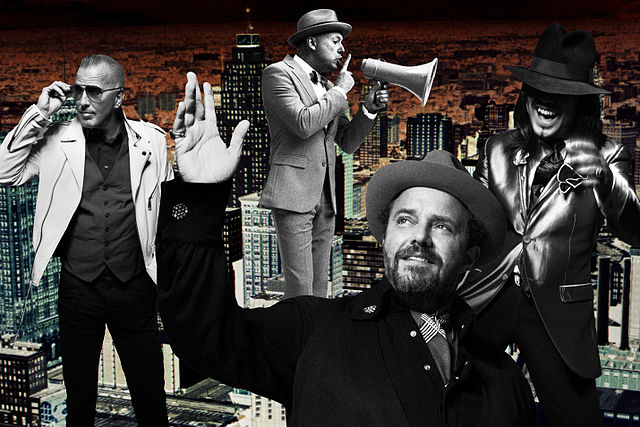 2) Murder for Girls  is a punky, crunchy band built upon the strong bass lines of bass guitarist Jonathan Bagamery, intense rhythmic drumming of Michele Dunlap, and dual guitar sound of Tammy Wallace and Stephanie Wallace and their harmonic, fast-paced vocals. Murder for Girls is active on the local scene and has drawn good crowds to their appearances at the Deutschtown Music Festival, RANT, and Ladyfest. Their latest LP, All the Pretty Stars was released in 2017. Also on the bill is Shilpa Ray, and The Spectres. 8 p.m. Howlers Pittsburgh, 4509 Liberty Ave., Bloomfield. 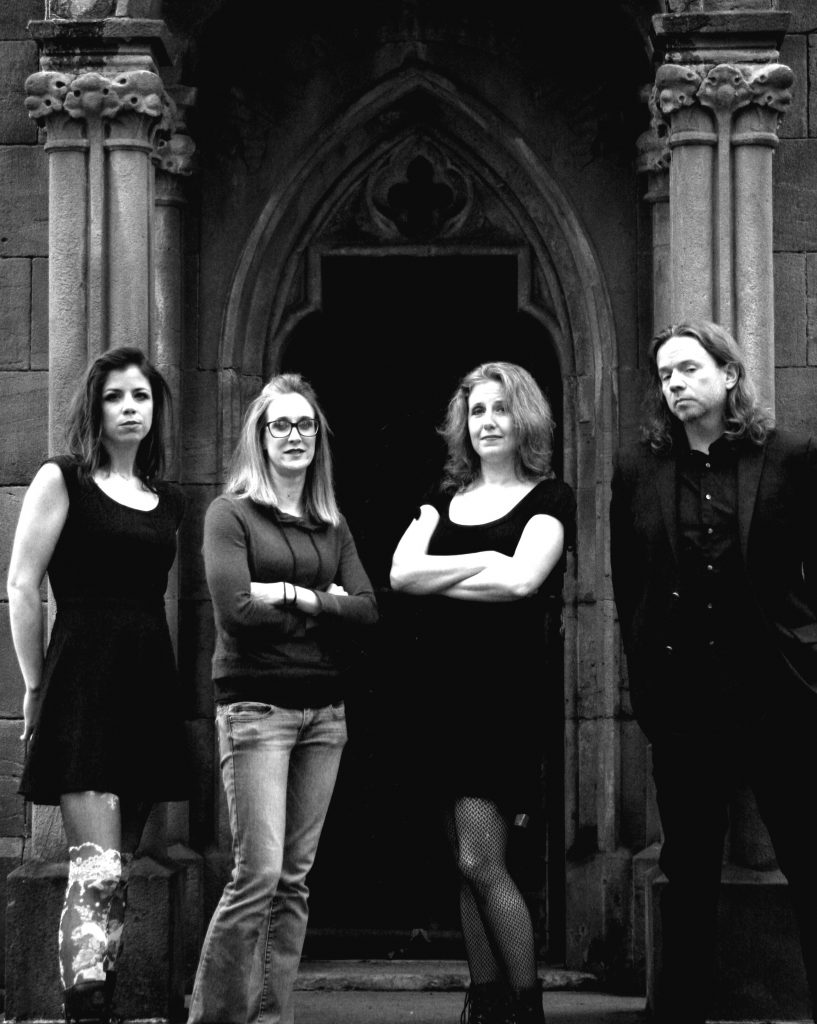