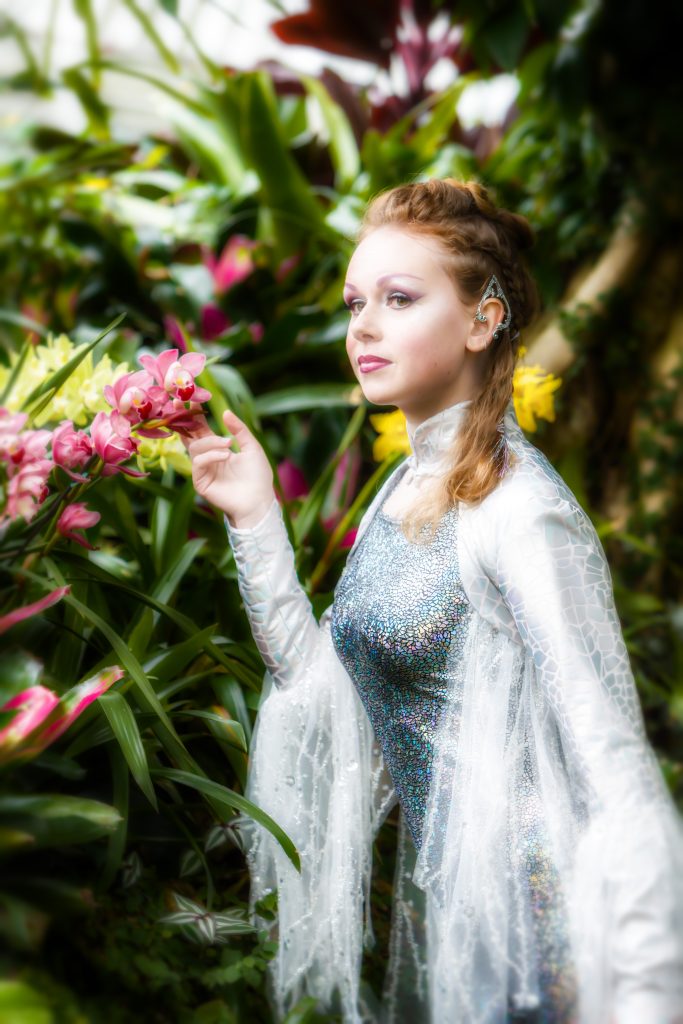 The Girl, performed by Madeline Ehlinger, is impacted by a horrible act. Will it destroy her? (David Bachman Photography)

Fairy tales may not always have happy endings, and that is one of the reasons why Hans Christian Andersen’s The Rose Elf is so interesting. The opera involves a world where elves live joyfully in the protective petals of a beautiful rose. The rose closes its petals one night before the elf returns home and has to sleep in some honeysuckle. During the night the elf witnesses a dastardly deed. The elf informs a sleeping girl, who is impacted by the act.  After awakening the girl seeks out the truth, even though it could crush her. This is the Pittsburgh premiere of David Hertzberg’s opera The Rose Elf. The opera was created through Opera Philadelphia’s Double Exposure program in 2016 and 2018, The Rose Elf debuted in June 2018 in the catacombs of Green-Wood Cemetery in Brooklyn, in a production by R.B. Schlather. The Elf is played by soprano Madeline Ehlinger and The Girl (Luna) by soprano Véronique Filloux. The Pittsburgh Opera production will be only the second time this opera has been done. Performances will take place at the Bitz Opera Factory Headquarters. 8 p.m. 2425 Liberty Ave., Strip District. (R.H.) 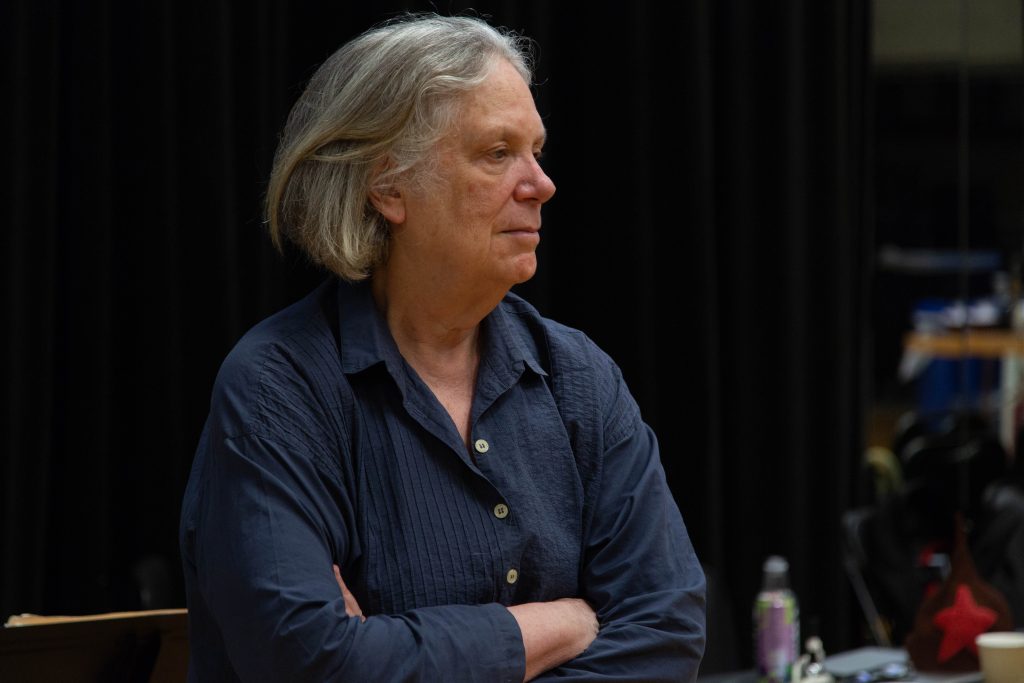 Marshall McLuhan did not write a book called The Medium Is the Message. Look closely at the cover and you will see that it’s titled The Medium Is the Massage. Very tricky. Which is the point. SITI Company, the performing arm of the Saratoga International Theater Institute, visits Pittsburgh to present The Medium. Conceived by SITI cofounder Anne Bogart and grounded in McLuhan’s work, it explores the effects of modern media on all of us. The piece may indeed be massage-like, as SITI’s distinctive style integrates dance and movement with acting. 5:30 p.m. Pick-your-price-previews. 1300 Bingham St., South Side. (M.V.)