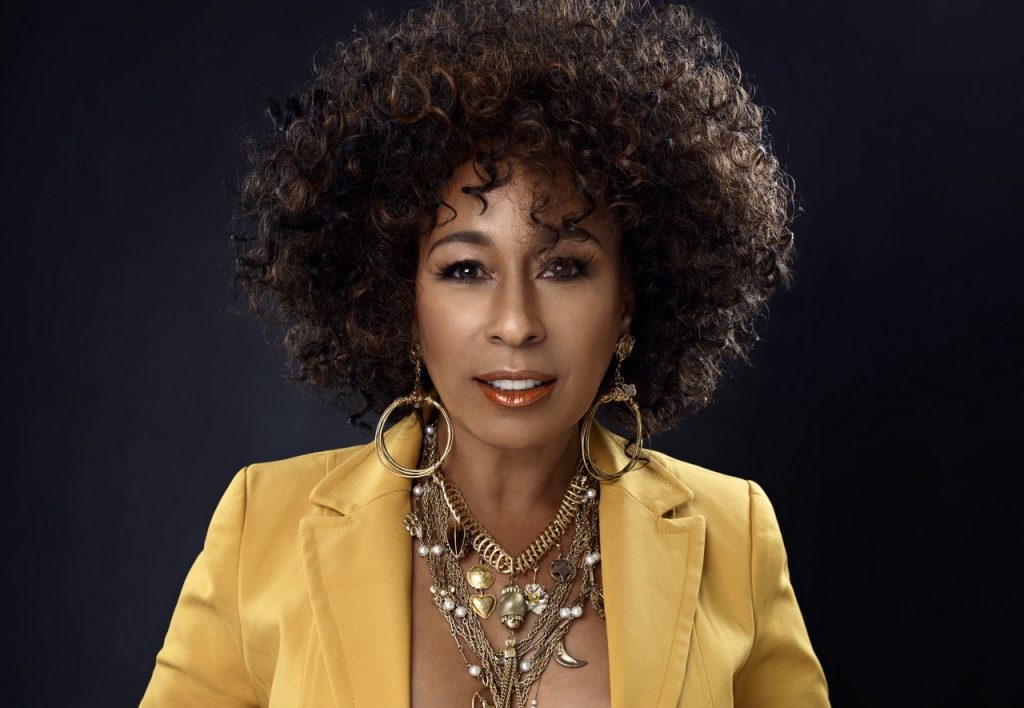 1) The Tempest is one of Shakespeare’s strangest plays, and a new production at Pittsburgh Public Theater adds a further dimension. Shakespeare’s story in brief: Prospero, an exiled duke, lives on a remote island, where he has acquired magical powers and dominion over enchanted creatures. He conjures a storm that drives ashore a ship carrying his disloyal brother—who had usurped him, to claim the dukedom—along with the brother’s posse. Prospero magically teases and torments them until they’ve had enough. Then, magnanimously, he forgives all who have wronged him. The Tempest mixes bizarre comedy with serious themes and exotic characters, creating a stew of sensations open to many interpretations. The version opening at The Public is adapted and directed by new artistic director Marya Sea Kaminski, who gives the play multiple twists.

Whereas the original has nearly all male characters, Kaminski’s cast is all female, with Pittsburgh native and noted TV actress Tamara Tunie as Prospero. The play begins in a modern-day hospital, where she is a cancer patient facing a grim prognosis. Worse, she’s distraught that her family has abandoned her at such a time. Then she slips into a dream, becoming Prospero on the island, and The Tempest unfolds from there. 8 p.m. Performances continue through February 24. At the O’Reilly Theater, 621 Penn Ave., Cultural District. (MV)

2) Louis C.K. is a comedian, actor, writer, producer, director, and editor. He started out as a writer for Conan O’Brien, David Letterman, and Chris Rock in the 1990’s and 2000’s. C.K. then tried his hand at directing, and directed the films—Tomorrow Night (1998) and Pootie Tang (2001)—and then starred in the 2006 short-lived HBO television sitcom “Lucky Louie.” He rebounded back with the successful semi-autobiographical show “Louie” that began airing on FX network in 2010.  He also started to land big supporting acting roles in the films The Invention of Lying (2009), American Hustle, Blue Jasmine (both were released in 2013), and Trumbo (2015).  In 2016 C.K. started a web series called “Horace and Pete.” He is the winner of six Emmy Awards. Sexual harassment claims against C.K. over the past few years have derailed his career. In the nine months he has been attempting a standup comedy comeback of sorts which has generated some new controversies. Love him or not, Louis C.K. is a dynamic comedian. If you are in the former camp, you can see him perform at the Pittsburgh Improv tonight (8 p.m.) and tomorrow night (7:30 and 9:45 p.m.). All shows are sold out. 166 E. Bridge St, Homestead (The Waterfront).

3) Good comedies age well. Shakespeare’s Twelfth Night remains a hoot after more than 400 years. It’s also a highly accessible play—the language is easy to follow—and Pittsburgh Classic Players, one of the city’s emerging theater companies, kicks off its first full season with Twelfth Night. The PC Players are based in Hazelwood, a re-emerging neighborhood. Cofounded by theater artists Brett Sullivan Santry, Katie Crandol, and Harper York, they plan to present modern classics as well as older ones: David Auburn’s Proof is on the agenda, for instance. But meanwhile we have Twelfth Night. Characters include the hard-partying Sir Toby Belch, who poses the famous question to a puritanical buzzkill: “Dost thou think, because thou art virtuous, there shall be no more cakes and ale?” The plot concerns a young woman shipwrecked in a strange country, where she poses as a man to get ahead, which causes Sir Toby’s love-starved niece to think the newcomer is the man of her dreams. And that’s not the half of it. 8 p.m. Runs through January 27. At the Spartan Community Center of Hazelwood, 134 E. Elizabeth St., Hazelwood. (MV)