1) “Can We Still Be Friends,” “Hello It’s Me,” and “I Saw the Light” were three monster hits in the ’70s for the accomplished pop rocker Todd Rundgren. A musical composer, performer, and producer who plays many different instruments, Rundgren is a free spirit whose creativity is limitless and songs melodically beautiful. He’s produced top albums for many individuals and groups, including Hall & Oates, Cheap Trick, Patti Smith, and The Psychedelic Furs. Rundgren is touring in support of his latest release, 2017’s White Knight. It is the prolific Rundgren’s 25th solo album. 7:30 p.m. Palace Theatre, 21 W. Otterman St., Greensburg. 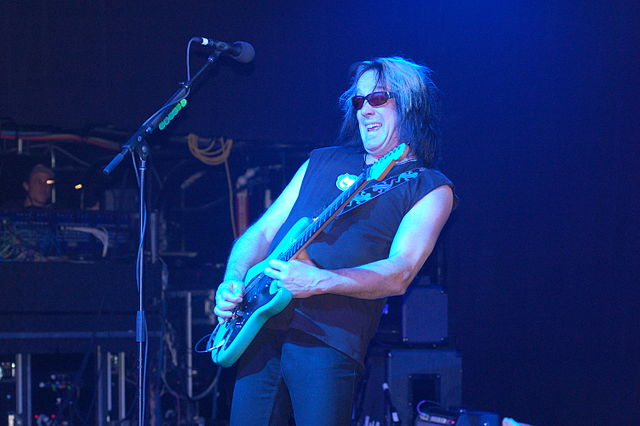 2) Average White Band is composed of very talented musicians and maybe should be called Above Average White Band or even Great White Band. Its success rises out of a funky beat, great vocals, and quite nice horn parts. The band formed in Dundee, Scotland in 1972 and shot to fame on songs like the million-selling “Pick Up the Pieces,” “School Boy Crush,” “Cut the Cake,” and “A Love of Your Own.” Founding members Alan Gorrie and Onnie McIntyre faithfully play the music with help from newer band members. AWB’s music is so well-loved and respected that other artists, including The Beastie Boys, Ice Cube, and Arrested Development, have utilized parts of AWB’s music. AWB is the 15th most sampled group ever. The group is appearing at The Meadows. 8 p.m. 210 Racetrack Rd., Washington.

3) Get your undead on at the Living Dead Weekend. As you probably know, George Romero, legendary director of the landmark horror film Night of the Living Dead, shot the film in Evans City and its first sequel, Dawn of the Dead, at Monroeville Mall. This makes Pittsburgh the zombie film capital of the world. Dawn of the Dead and Creepshow (another Romero-directed horror film, written by Stephen King) movie reunions will take place June 14 – 16 at the Mall. Highlights include celebrity panels, photo opportunities, location tours, cosplay, merchandise vendors, exhibits, and ghoulish family fun. Scheduled to appear are Christine Romero (Romero’s widow), Tom Atkins, Adrienne Barbeau, Tom Savini, Tony Buba, and many more. This promises to be a fun weekend, and remember, “They’re coming to get you, Barbara.”

4) Byron Nash is a highly accomplished lead guitar player who is also equally adept at playing acoustic guitar. He honed his craft while performing in the bands Sporadic and Forumla412 and now has his own band, Byron Nash & PlanB. The group includes principal collaborator and fellow guitarist, Evan Thorsen. Nash describes their sound as “rock-meets-funk and soul music.” In 2016, Nash & PlanB released their debut EP, The Late Bloomer. Catch Nash at the Dollar Bank Three Rivers Arts Festival performing acoustically with new solo material he has created over the last several years. 4 p.m. Acoustic Stage at Gateway Center, Downtown. 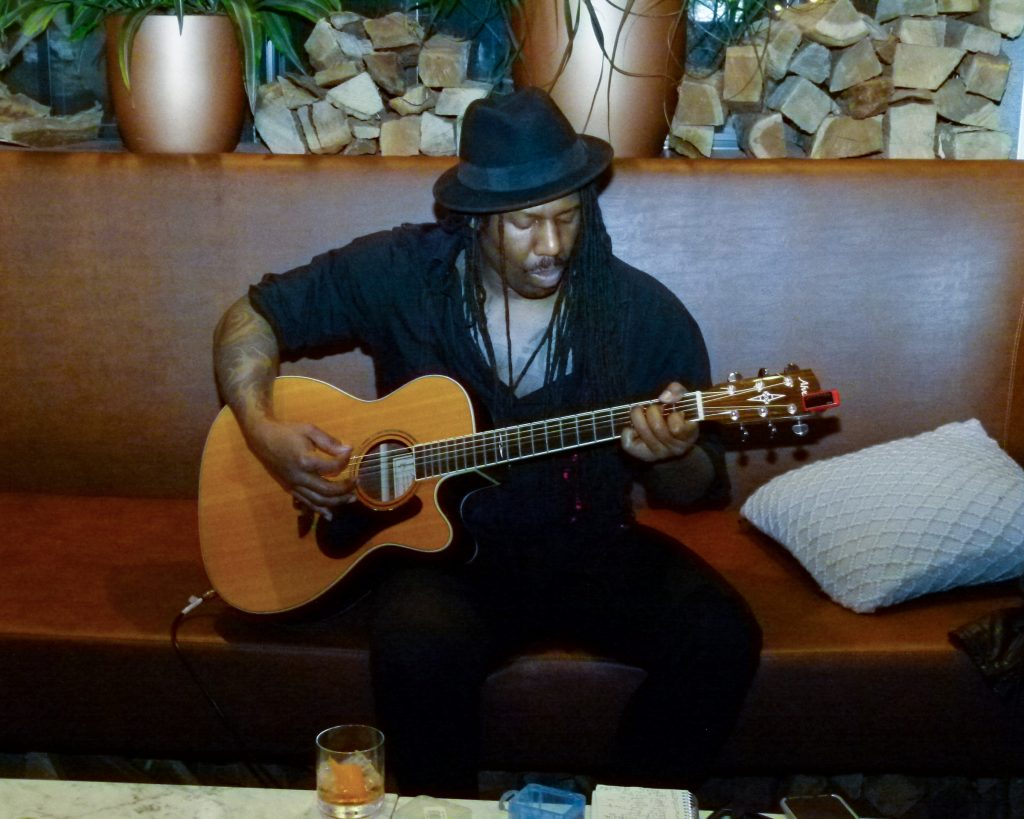 5) Australian alt-pop trio Chase Atlantic will perform at the Rex Theater just prior to the release of its sophomore album, Phases, due out June 28. Fans can check out the first single, “HER.” The band released its eponymous debut album in 2017, and in 2018, the group opened for Canadian electro-pop singer-songwriter Lights, including a stop at Mr. Smalls. Lauren Sanderson and more open. 8 p.m. 1602 E. Carson St., South Side. (CM)

6) There’s a noontime block party on the South Side, to mark the South Side Presbyterian Church‘s Historic Structure designation from the City. Attractions include: live music by singer-songwriter Mitchell Bell and vocalist-instrumentalist Meg Booth. Food from La Palapa, Page Dairy Mart, and the church kitchen. Plus kids’ activities, free cake and giveaway items … and, of course, tours of the historic structure itself, with old-time photos and news clips from the congregation’s long history on display. South Side Presbyterian dates from 1851. The present building was completed in 1869—a few years after many local residents served in the Civil War—and expanded in 1893. The gym and community-center rooms at the back were added in 1913, when waves of immigrants were arriving in the neighborhood. All block-party activities are open to the public and free, except for purchased food. Noon – 3 p.m. 1926 Sarah St., South Side. (MV)