1) Toots and the Maytals are a cornerstone group of the reggae music genre, led by Toots Hibbert. They even helped coin the name for their new genre with their 1968 song “Do the Reggay.” Founded in Jamaica in the early 1960s, Toots and the Maytals are especially well-known for a top charting album and song called Funky Kingston. Roxian Theatre. 8 p.m. 425 Chartiers Ave., McKees Rocks. (RH) 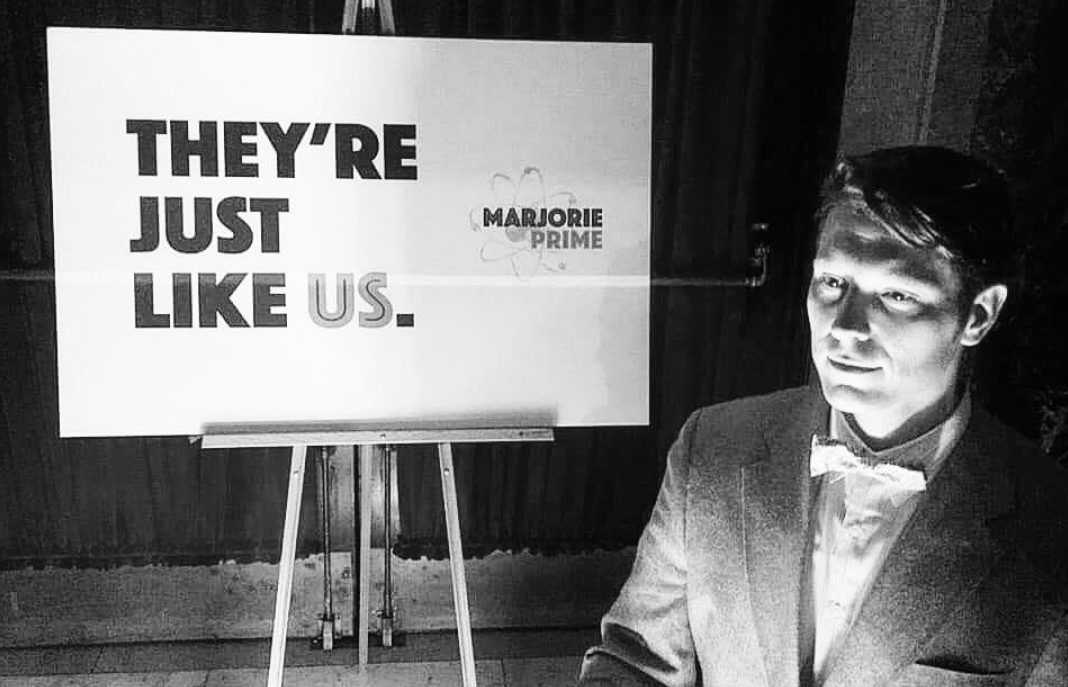 2) Can the dead come back to life? In Jordan Harrison’s play Marjorie Prime, they sort of do, with the aid of futuristic technology. Title character Marjorie is no longer in her prime. She’s over 80, living with her daughter and son-in-law, and drifting into dementia. Yet she is able to enjoy the company of her late husband, thanks to a company that creates life-sized holograms of the deceased. Better still, hubby is brought back in his prime—around age 30 and looking good. The premise sounds like the setup of a gimmicky sci-fi tale, but Marjorie Prime was a finalist for the 2015 Pulitzer Prize for Drama. It’s been described as a powerfully engaging venture into the realms of memory, dreams, and desire. The 2017 film version, though not a box-office hit, was critically acclaimed. See the original live on stage. Pittsburgh Public Theater presents Marjorie Prime, directed by Artistic Director Marya Sea Kaminski. 7 p.m. Continues through June 30. At the O’Reilly Theater, 621 Penn Ave., Cultural District. (MV)