1) Trevor Noah, host of Comedy Central’s satirical news program “The Daily Show, will bring his stand-up comedy act to the stage at the Peterson Events Center. The highly talented native of Johannesburg, South Africa, was very successful as a comedian and television show host in South Africa before becoming the Senior International Correspondent for “The Daily Show” in 2014. And in 2015 he succeeded Jon Stewart, the show’s long-term host, in that position. Noah is under contract with the network through 2022. He even supplied the voice of Griot in last years Black Panther film. Noah has overcome abuse from his father and threats from his stepfather who shot his mother. He left South Africa because of this as is chronicled in his 2016 autobiographical book, Born a Crime. Choosing not to dwell on pain in his past Noah is an inspirational and very funny person. 8 p.m. 3719 Terrace St., Oakland.

2) The Outlaws and Renegades Tour rolls into Stage AE tonight with Travis Tritt, Charlies Daniels, and The Cadillac Three for an outdoor show. Remember pay phones? Fans of Travis Tritt certainly do. “Here’s a Quarter (Call Someone Who Cares)” was one of the country star’s first big hits when he released it as a single in 1991. The song was from his album It’s All About to Change—and while times and technology have changed, Tritt has just kept going with his straight-ahead country/rock tunes accompanied by memorable lyrics. His resume now includes 12 albums, four CMA Awards, two Grammys, and a host of TV and film appearances. (MV)

Country/rock superstar Charlie Daniels and his Charlie Daniels Band have always had a special affinity with Pittsburgh. He’s been a frequent visitor and has even sang the national anthem before several Steelers games. One of his songs, “In America,” includes a reference to the team’s fans: “Just go and lay your hand on a Pittsburgh Steeler fan, and I think you’re going to finally understand.” Tragically, in 2011, longtime keyboardist Taz DiGregorio was killed in a one-car accident in Tennessee while driving to the tour bus to embark on a trip. Charlie Hayward is the band’s longtime bass player. Charlie Daniel’s many hits include “The Devil Went Down to Georgia” “Long Haired Country Boy,” and “Redneck Fiddlin’ Man.” Daniels’ earlier albums, including Saddle Tramp, High Lonesome, and Midnight Wind, feature many fantastic Southern rock songs. His latest album is 2016’s Night Hawk, and he also has published a memoir titled Never Look at the Empty Seats which was released in 2017. The Cadillac Three is a Southern rock band composed of three Nashville, Tennessee natives. Doors open at 6 p.m. 400 North Shore Dr., North Shore. (RH) 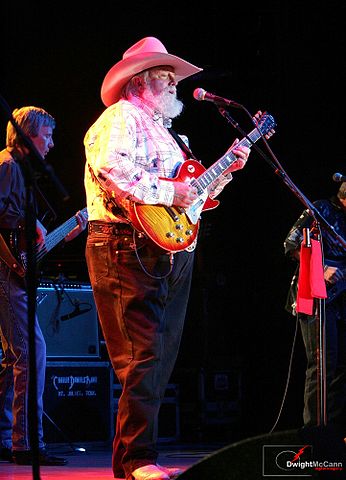 Who knew there was a world-class voice talent living in the Pine-Richland area? Well, evidently, Jackie Evancho knew! She started out by entering talent contests, including St. Barnabas’ Kean Idol. Acting was also in Evancho’s early repertoire. She performed in Pittsburgh Musical Theater’s version of High School Musical in 2007. She cut an independent album, Prelude to a Dream, and what a prelude to a dream it was. Evancho posted videos of her performances to YouTube. She was turned down twice in auditions for NBC’s “America’s Got Talent.” The third time was indeed the charm. The ladder to mega-stardom presented itself in 2010 after the nation heard her incredible classical song performances on “America’s Got Talent.” She came in second. Since then, she has recorded five albums, all of which achieved success on the music charts, and is the youngest artist ever to achieve platinum sales status. She sang the national anthem at President Trump’s inauguration in 2017. Evancho is now 19 years old and seeking to cast off the child prodigy image. She has just released an album titled Debut. On it she sings songs of Broadway’s new American songbook. 8 p.m. Byham Theater, 101 6th St., Cultural District. 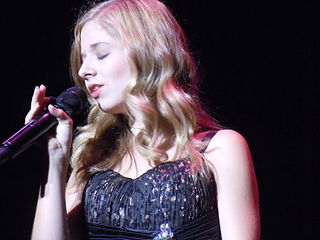