1) The Vans Warped Tour—which at its core is a punk rock showcase—long ago expanded to include dubstep, hip-hop, metal, reggae, and other genres. Begun in 1995, the Warped Tour is not only the largest touring music festival in the United States but also the longest-running. The tour launched Green Day, Blink-182, even Katy Perry. This year, with dozens of acts playing the tour’s KeyBank Pavilion date, there’s too many to list. Bowling for Soup, who were also on last year’s bill, will again make the tour party like it’s 1985. Another top act is the ska band Reel Big Fish. And Simple Plan, who are no strangers to the tour having played it 10 times, again return from their native Montreal. Set times and performance locations are not determined until the day of the show, so attendees should arrive early and seek the performance schedule, which is printed not on paper but on a giant, inflated billboard. Concertgoers take heed—this is the last year of a cross-country Vans Warped Tour, although the promoter intimated there will be some sort of “celebration” next year for its 25th anniversary. 11 a.m. 665 Rt. 18, Burgettstown. (CM) 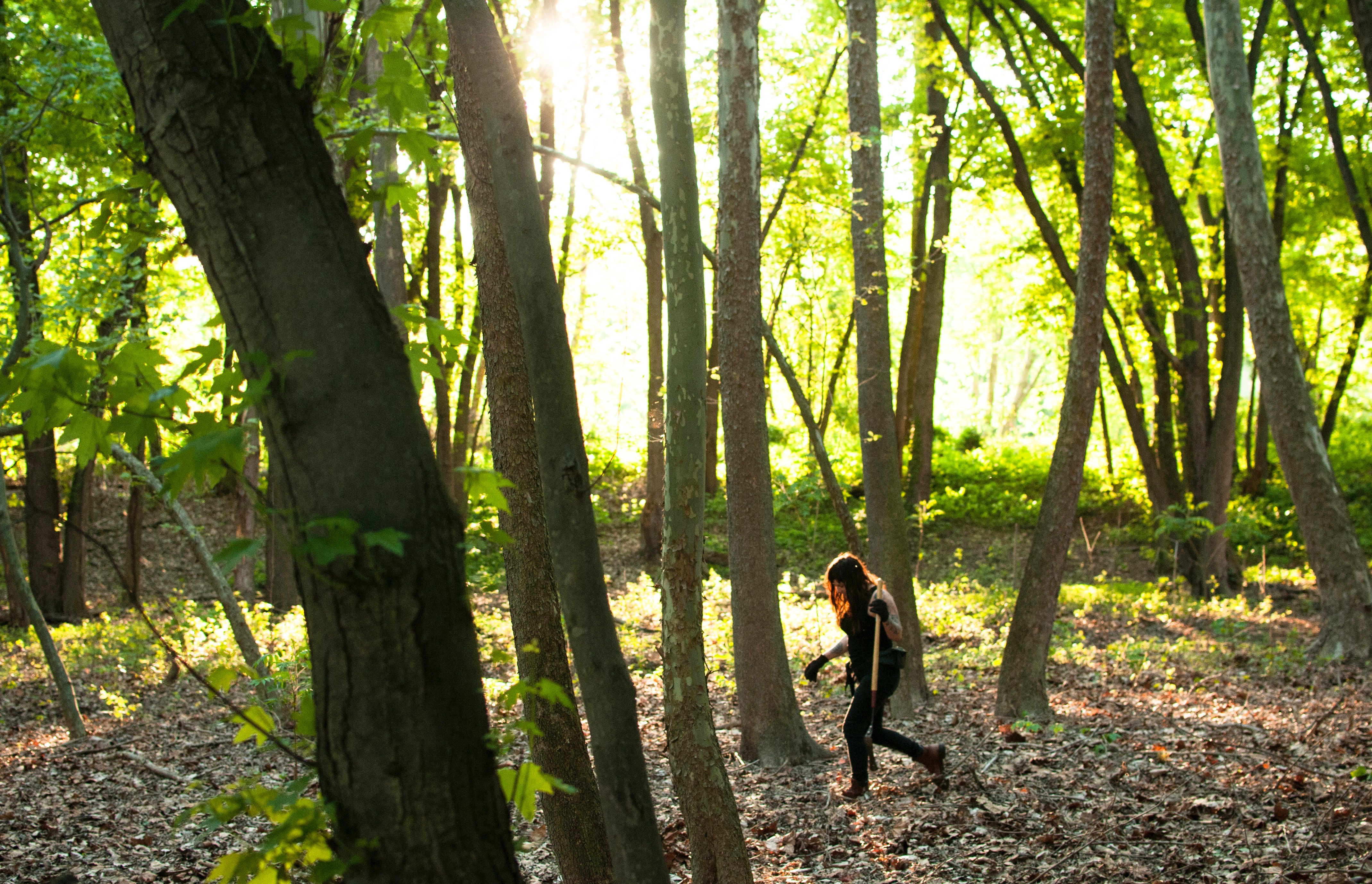 2) Speaking of Pittsburgh’s best-kept secrets: Have you heard of Allegheny Land Trust?  The nonprofit maintains “Green Spaces” across the city and into the suburbs and exurbs. There’s a bunch of them, open daily for activities ranging from relaxed walks to biking, birding, and even camping. Wingfield Pines, south of Downtown, is a reclaimed strip-mining area. Audubon Greenway in Sewickley is notably bike-able. Emerald View Park on the slopes of Mt. Washington offers wooded trails with, as the name implies, great views. And Sycamore Island—in the Allegheny River, just a few miles upstream from the Point—is singularly cool. Reachable only by boat, it’s a patch of undisturbed nature where one can camp overnight (get a permit in advance) almost within shouting distance of the city limits. But don’t shout; check it out. The Land Trust has 19 Green Spaces overall. (MV)