1) “Weird Al” Yankovic isn’t slowing down. He performed an intimate show of originals, like the 11-minute-plus epic “Albuquerque,” last year at the Palace Theatre. Now he will perform his hit parodies, such as “Smells Like Nirvana,” with a band, backing singers, and full symphony orchestra at the Benedum Center. He’s calling it the Strings Attached Tour. It will also include costumes, props, and a video wall. 2014’s Mandatory Fun, his first number one album in a career which spans four decades of such satire, is his latest LP. Tracks include “Tacky,” a lampoon of Pharrell Williams’s “Happy,” and “Foil,” his take on Lorde’s “Royals.” For Yankovic’s show at the Benedum, expect not only “mandatory fun” but also plenty of video interludes from past movie and TV appearances. “White & Nerdy” was another hilarious top hit for Yankovic, and he voiced Captain Peanutbutter on the acclaimed Netflix series “BoJack Horseman.” 8 p.m. 237 7th St. and Penn Ave., Cultural District. (CM) 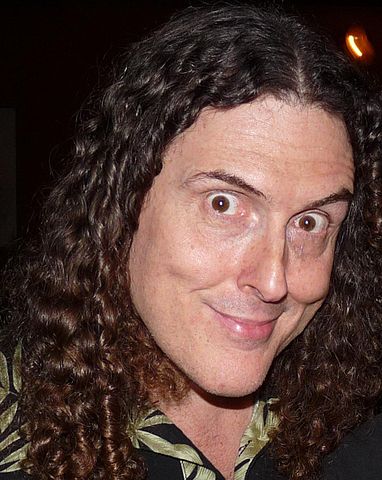