Willie Nelson’s “On the Road Again,” and we’re very lucky because he’s stopping in the ‘Burgh to entertain us. He’ll be headlining the Outlaw Music Festival as it swings by The Pavilion at Star Lake with its strong lineup of top musicians and groups. Nelson is a singer/songwriter/author/activist/businessman and more. He’s had a storied career that includes a Kennedy Center Honor. In 1993, he was inducted into the Country Music Hall of Fame. One of the founders of Farm Aid, which started in 1985 to help struggling farmers, Nelson was inducted into the National Agricultural Hall of Fame in 2011. Nelson’s been known to “inhale” and has claimed to have smoked marijuana on the roof of the White House. His 2012 book, Roll Me Up and Smoke Me When I Die: Musings from the Road, is a memoir that became a New York Times Top Ten Best Seller. 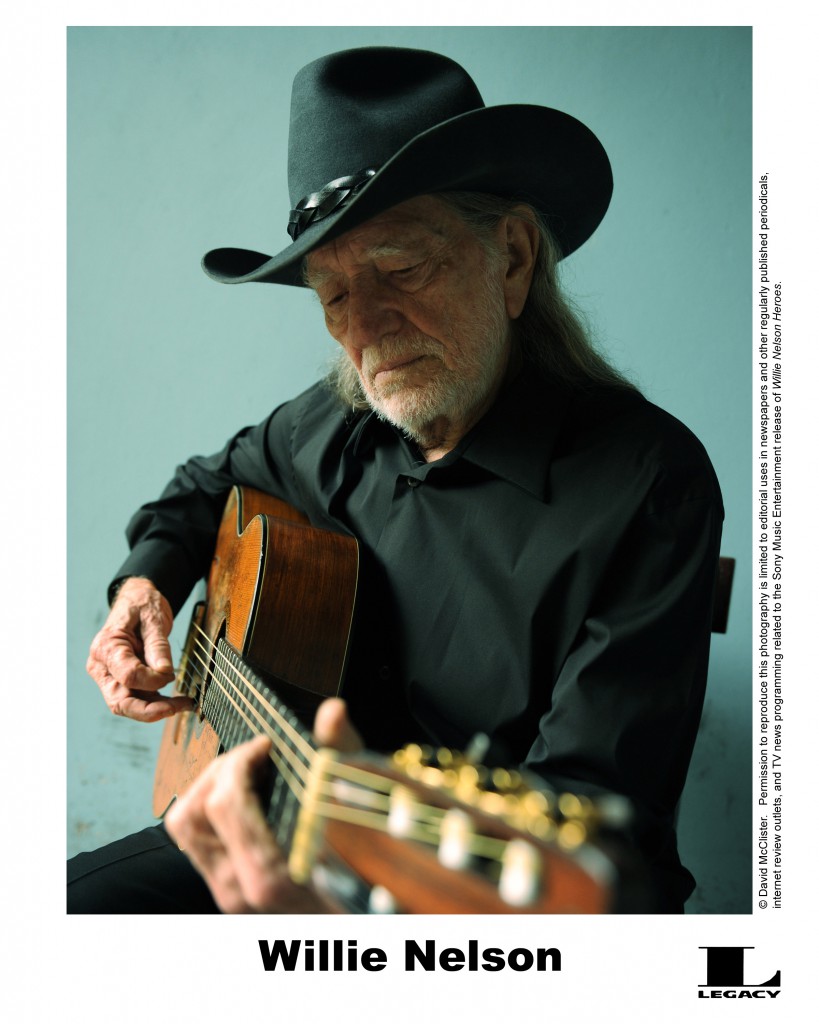 First and foremost for Nelson is the music. In 1973, turned off by the conservative nature of the Nashville country music scene, he was a founding member of a branch of the industry in Austin, Texas called outlaw country. Other members included Kris Kristofferson, Johnny Cash, and Waylon Jennings, who joined Nelson to form the outlaw country supergroup The Highwaymen. When Nelson plays, he is joined by musical associates he calls The Family. Nelson’s latest album, A Beautiful Time is amazingly the seventy-second solo studio album by Nelson and was released on April 29, his 89th birthday. In addition to Willie originals, the album also has covers of songs by The Beatles and Leonard Cohen. With this Outlaw Music Festival event, he’s sure to play many old and new favorites, including “Always on My Mind.”

Southern rock jam band Gov’t Mule is also on the bill at the Outlaw Music Festival. The Mule started in ’94 as a side project for the Allman Brothers Band guitarist Warren Haynes and bassist Allen Woody, who passed on in ’00. Haynes has led the band forward through an additional 23 albums, including last year’s Heavy Load Blues. The Mule’s melodic guitar-drenched sound can be heard in songs like “Soulshine” and “Beautifully Broken.” 4:30 p.m. 665 Rt. 18, Burgettstown. (R.H.)