1) Wiz Khalifa’s songs have been nominated for 10 Grammys, including the hometown fave “Black and Yellow.” The music video for “See You Again” (featuring Charlie Puth), from the Furious 7 soundtrack, was briefly the most viewed video on YouTube when it surpassed “Gangnam Style” by K-pop singer Psy in July 2017. “See You Again” pays tribute to one of the film’s stars, Paul Walker, who died in a car accident before the movie was completed. Khalifa and his backing band, Kush and Orange Juice, headlined Thrival Music at Carrie Furnace in 2017. The band is part of the larger Taylor Gang, Khalifa’s Pittsburgh-based record label. The name harks back to Taylor Allderdice High School, his alma mater, and his admiration of Chuck Taylor shoes. He and Curren$y co-headline a sold-out show at Stage AE. The pair released a collaborative album, 2009, this year. They’ve collaborated before on the 2013 EP Live in Concert. Curren$y was also a member of Young Money Entertainment, a record label founded by Lil Wayne. They too have often worked together. Doors open 7:30 p.m. 400 North Shore Dr., North Shore. (CM) 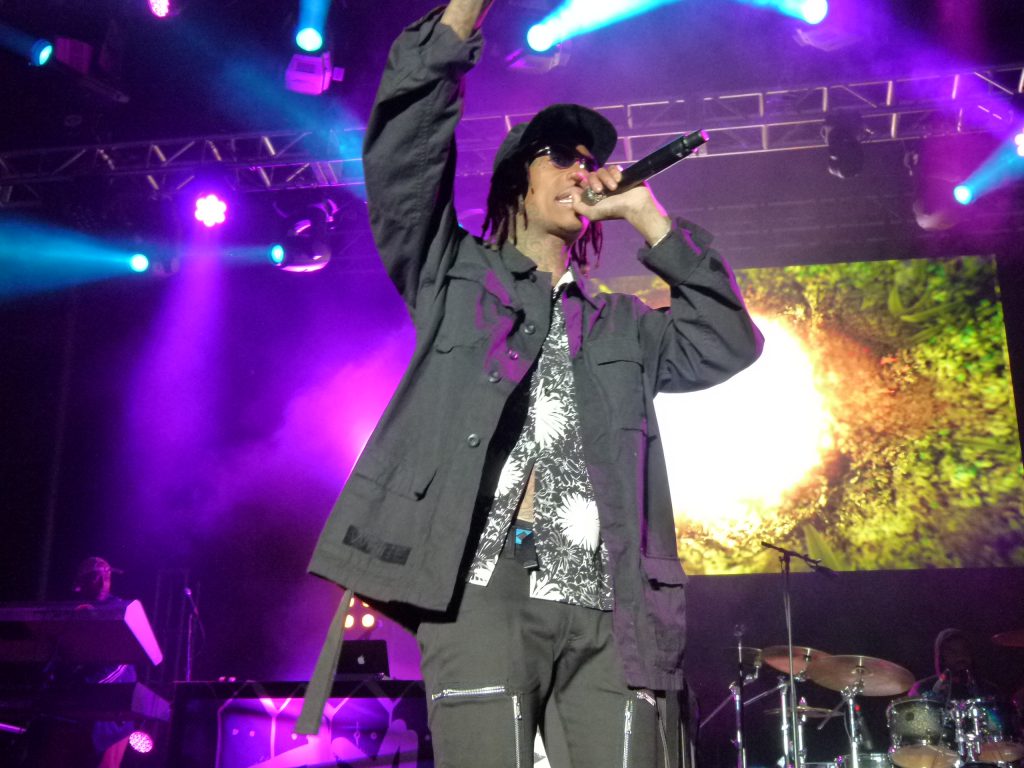 2) Sarah Kosar’s Mumburger, a surreal dark comedy from London, is being given its U.S. premiere by off the WALL productions. The play has drawn notice overseas for the unusual story it tells. A woman dies in a highway accident. Her grown daughter, stunned, must deal with her grieving dad while trying to order a coffin and such, until both learn that Mum had made a different arrangement for the disposition of her remains—a disposition that will clash with the daughter’s vegan regimen, and that’s why the play is called Mumburger. Surely, symbolism abounds in this remarkable device for getting to the meat of so many things. More remarkably, playwright Kosar hails from Butler, Pennsylvania. A graduate of Butler High and Penn State, she studied abroad in London, then returned there to live and work in 2010. She is now pegged as a theater artist to watch in the British scene. Off the WALL’s Mumburger has Jessie Wray Goodman playing the daughter and Ken Bolden as the dad. At Carnegie Stage. 8 p.m. Continues through March 16. 25 W. Main St., Carnegie.