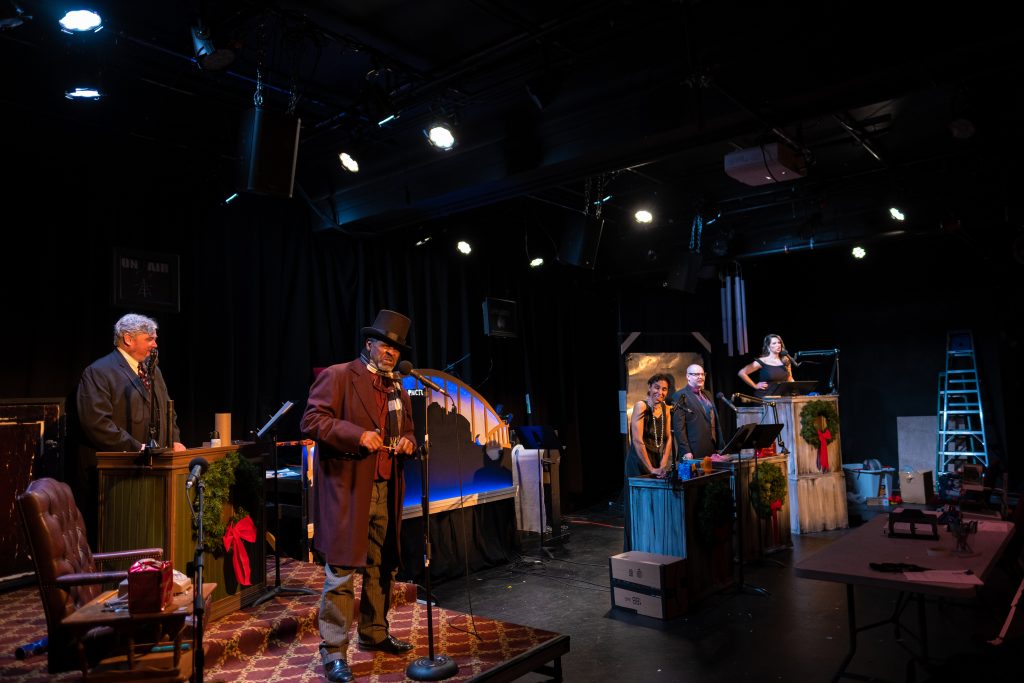 1) Perhaps you don’t know how funny the Midnight Radio holiday shows can be. Perhaps you also don’t know that they don’t happen at midnight and are not on the radio. Rather, a Midnight Radio is a live stage play done in the style of an old-time live radio production, which allows a cast of a few to assume the voices and roles of many, without distraction from unneeded details such as costumes and scenery. This year’s holiday special is Yinzer Scrooged. Adapted from Dickens by playwright Tami Dixon, it has a Pittsburghian aspect along with the Dickensian. The performers are Shammen McCune, who has played Brutus and Caliban (but not at the same time) in all-female Shakespeare productions; Connor McCanlus, experienced at playing the fools in Shakespeare; Wali Jamal, who was the Germanic villain in last year’s Die Hard N’at; and Michael McBurney and Jaime Slavinsky, whose qualities make them ideally suited for Yinzer Scrooged. 8 p.m. Sold out. Continues through December 21. 937 Liberty Ave., Cultural District. (MV) 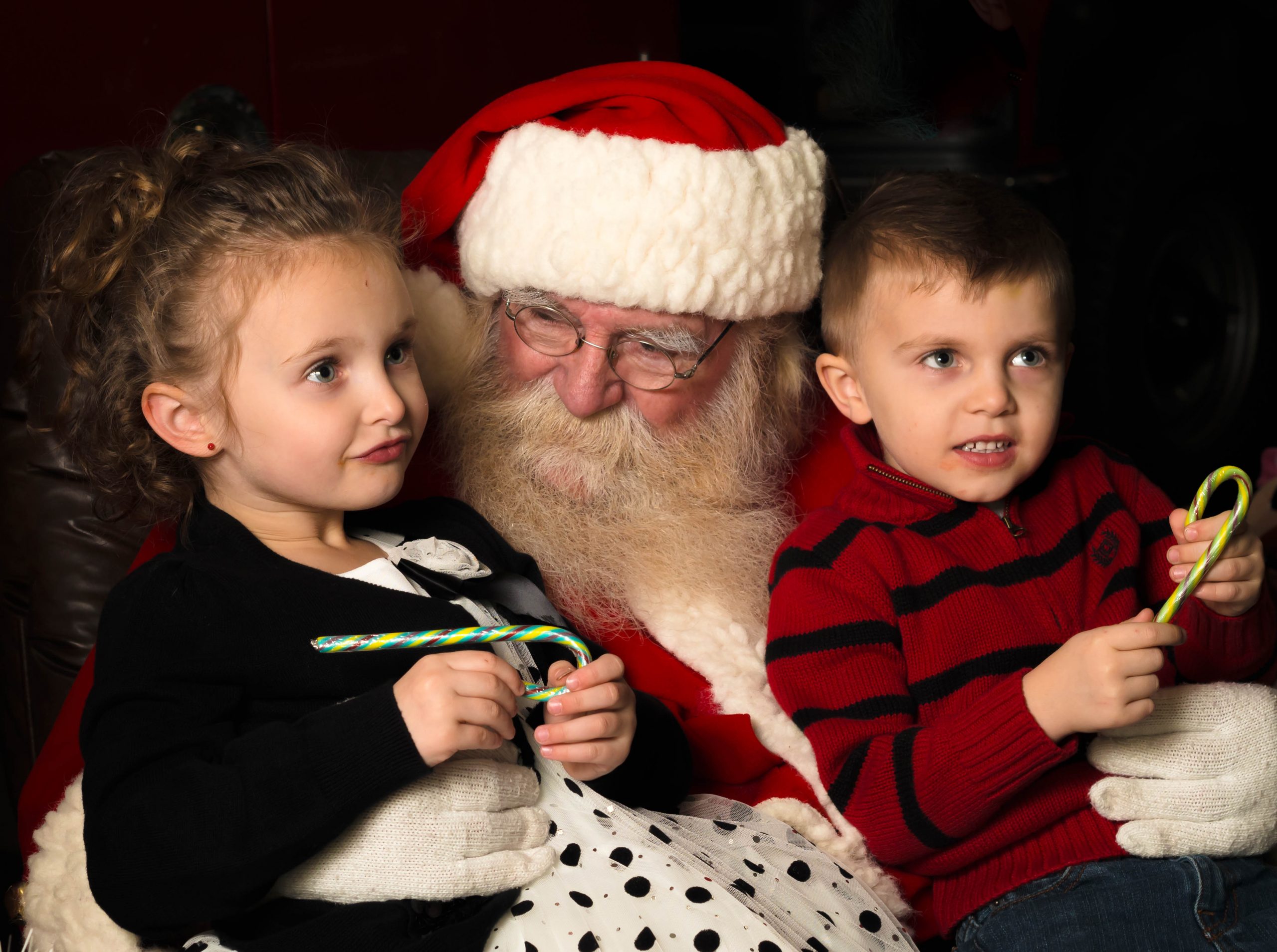 2) The past few decades have not been good to Santa Claus. His status as a holiday celebrity has been eroded by trends like modern parenting, which says you shouldn’t tell children that fiction is real; and by the fading away of downtown department stores, which once had magnificent Santa departments. But there is a Santa story that addresses both issues. David Sedaris’ “Santaland Diaries,” an account of his younger days working as an elf in Macy’s Santaland in New York, brings to life the boots-on-the-ground drama of those great commercial Santa empires. Better yet, Sedaris has admitted that he made up some to all of the material in stories he passed off as true. This means you get real fiction about the reality of the fiction of Santa! And there’s no better place to get it than City Theatre, which presents The Santaland Diaries in an adaptation by Joe Mantello. Shua Potter stars as Crumpet the Elf, a.k.a. Sedaris, with Mrs. Rachel Claus as Herself. 7 p.m. Continues through December 22. 1300 Bingham St., South Side. (MV)