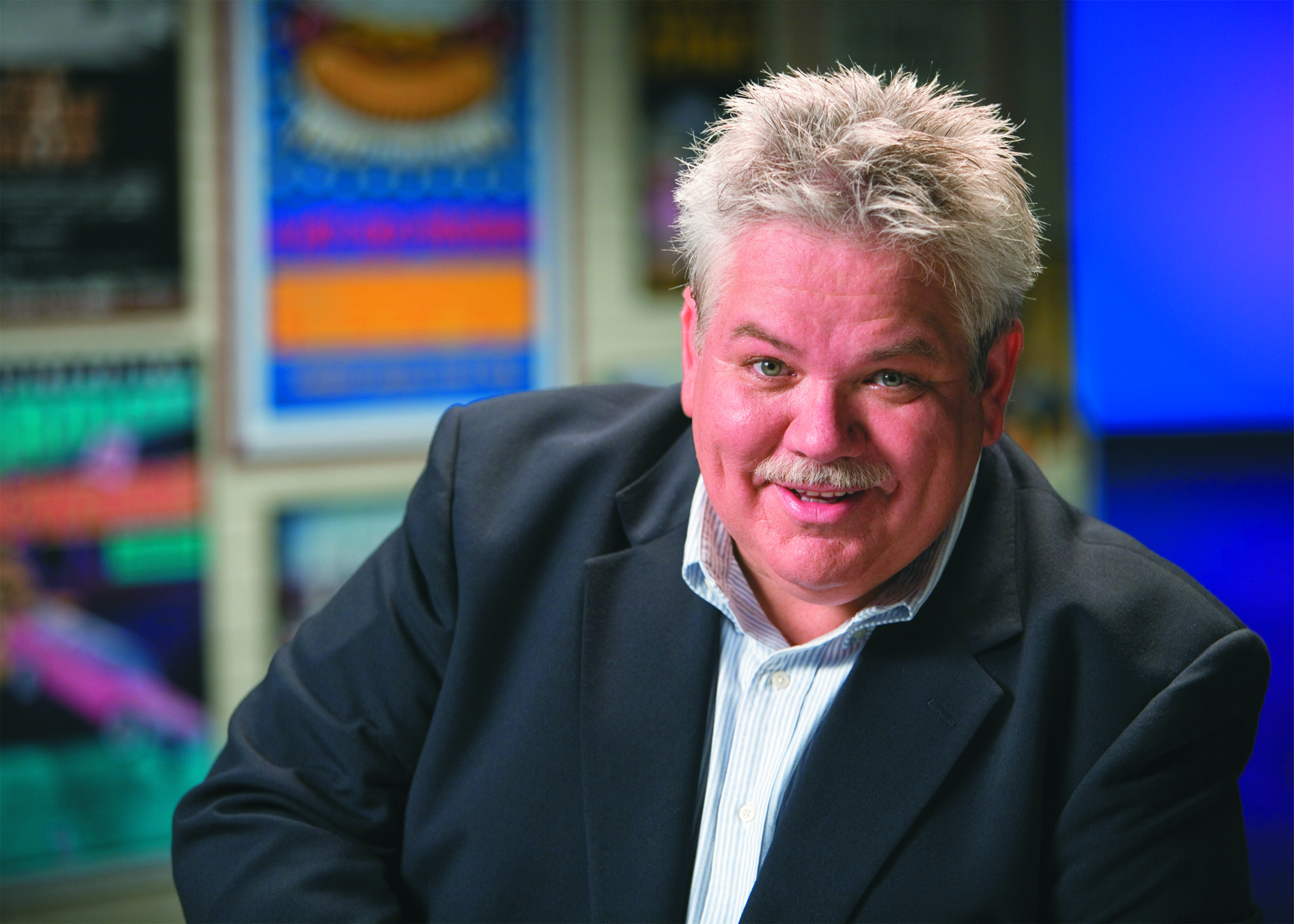 Rick Sebak hosts a host of entertaining individuals in ‘Yinzer Yuletide’ at The Public.

1) Hey folks, how about a Pittsburgh-centric variety show for the holidays? Like, hosted by WQED’s Rick Sebak, and presented under the auspices of Pittsburgh Public Theater? Yinzer Yuletide: Pittsburgh Lights and Legends has a talent lineup that’s both formidable and unorthodox. Along with acclaimed jazz vocalist Etta Cox, you can hear Victory Brinker of Latrobe, the seven-year old opera singer who sings in six languages across four octaves. Singer/actor Lenora Nemetz vocalizes further, while clown O’Ryan Arrowroot clowns around, composer/pianist Nick Stamatakis does the piano thing, and more. 7:30 p.m. Performances continue through December 22. At the O’Reilly Theater, 621 Penn Ave., Cultural District. (MV) 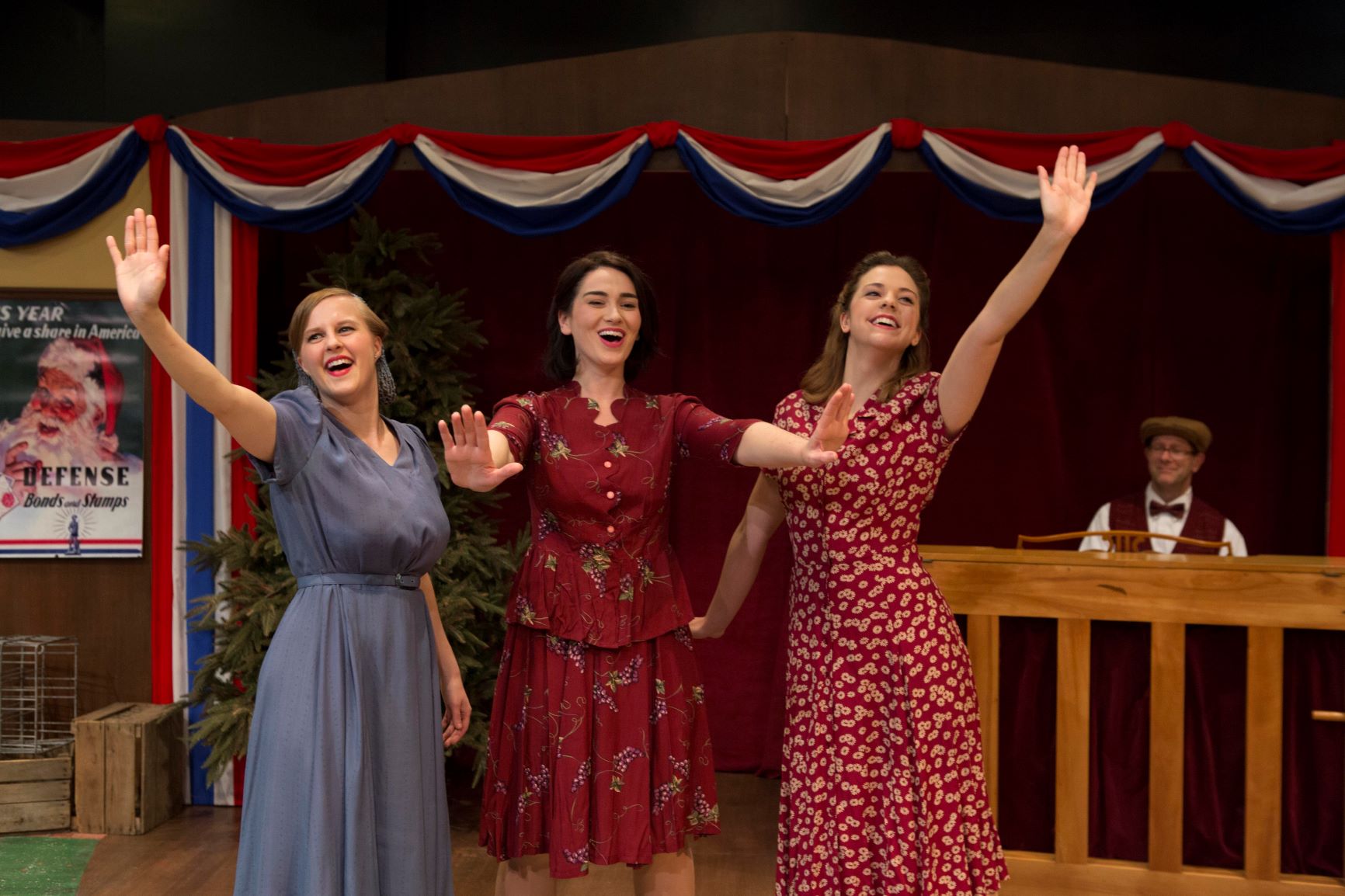 2) In Pittsburgh theater circles, off the WALL productions is known for daring, unusual plays that are written by women or feature women as lead characters. Not often is the company known for putting on the region’s first Christmas play of the season—but lo and behold, in a run launched on the very night of Black Friday, off the WALL joins the pace-setters in this category. The Carols is a raucous musical comedy by Philadelphia writer/theater artist Jennifer Childs and Pittsburgh-based composer Monica Stephenson. The setting is a New Jersey town in 1944. Three young women (a gang known as “the Carols”) are dickering over whether to go ahead with the town’s annual stage production of Dickens’ A Christmas Carol. That could be tough, as the men who could play the male roles are away at war. But the gals forge ahead, with results that are said to be both humorous and heartwarming. The Carols played at off the WALL’s theater in 2017 and now it’s back. Probably by popular demand, although with this company, one never knows. 8 p.m. Performances continue through December 14. All remaining shows are now sold out. At Carnegie Stage, 25 W. Main St., Carnegie. (MV)