1) Texas rockers ZZ Top is composed of Billy Gibbons (guitar, lead vocals) Dusty Hill (bass, co-lead vocalist), and Frank Beard (drummer). Gibbons and Hill have beards but Beard does not. Some of their top hits are “Sharp Dressed Man,” “Legs,” and “La Grange.” ZZ Top has sold over 50 million albums and is an inductee into the Rock and Roll Hall of Fame. Cheap Trick is a quintessential ’70s rock band. They sang “Mommy’s alright, Daddy’s alright, they just seem a little weird, surrender …” for their big hit “Surrender.” Other highly successful songs are  “I Want You to Want Me,” and “The Flame.” Cheap Trick formed in Rockford, Illinois, in 1973. Robin Zander, Rick Nielsen, and crew’s most recent releases are 2017’s We’re All Alright! And Christmas Christmas. 7 p.m. KeyBank Pavilion, 665 Rt. 18, Burgettstown. 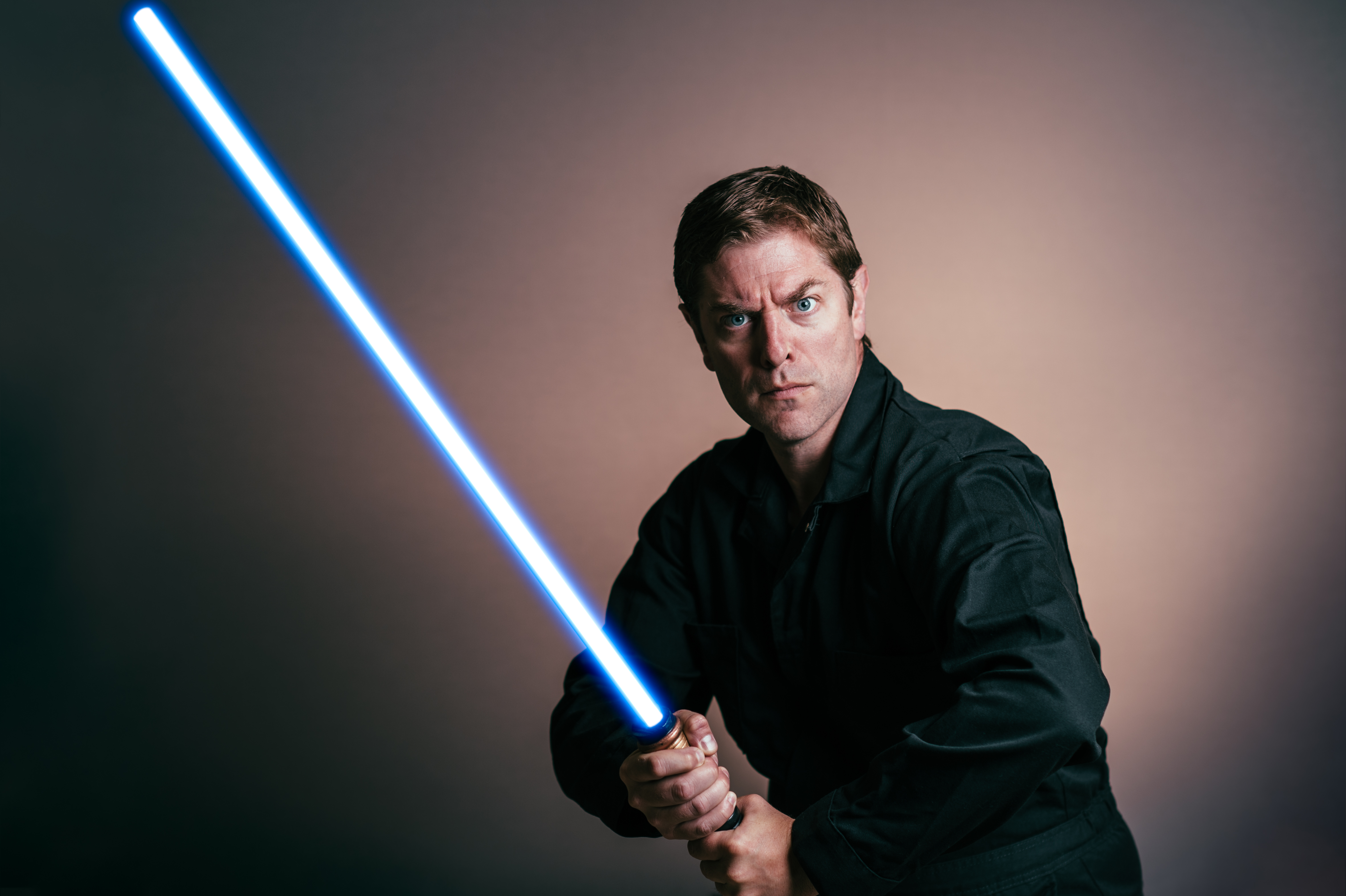 2) Out from the wilds of Canada comes a cosmic stage spectacle. Charles Ross spent many hours of a geeky youth in small-town British Columbia watching and re-watching the first Star Wars movie. Then he became an actor, studying at the University of Victoria. And in 2001, Ross teamed with director friend T.J. Dawe to create a show that would make him a global cult legend, One-Man Star Wars Trilogy. Pittsburgh CLO brings Ross to town for a generous run of his masterpiece. The show is both a spoof and an homage. It’s been described as amazing. Using no props, costumes, or recordings, the actor conjures up (and has fun with) all major characters and story lines from the original Star Wars trilogy: A New Hope, The Empire Strikes Back, and Return of the Jedi. His Yoda is said to be sublime, his Darth Vader surpassingly weird. The action scenes are energetic and the self-generated sound effects reportedly add an interstellar dimension. Ross performs One-Man Star Wars Trilogy at the Greer Cabaret Theater. 7:30 p.m. Performances continue through  September 29. 655 Penn Ave., Cultural District.  (MV)