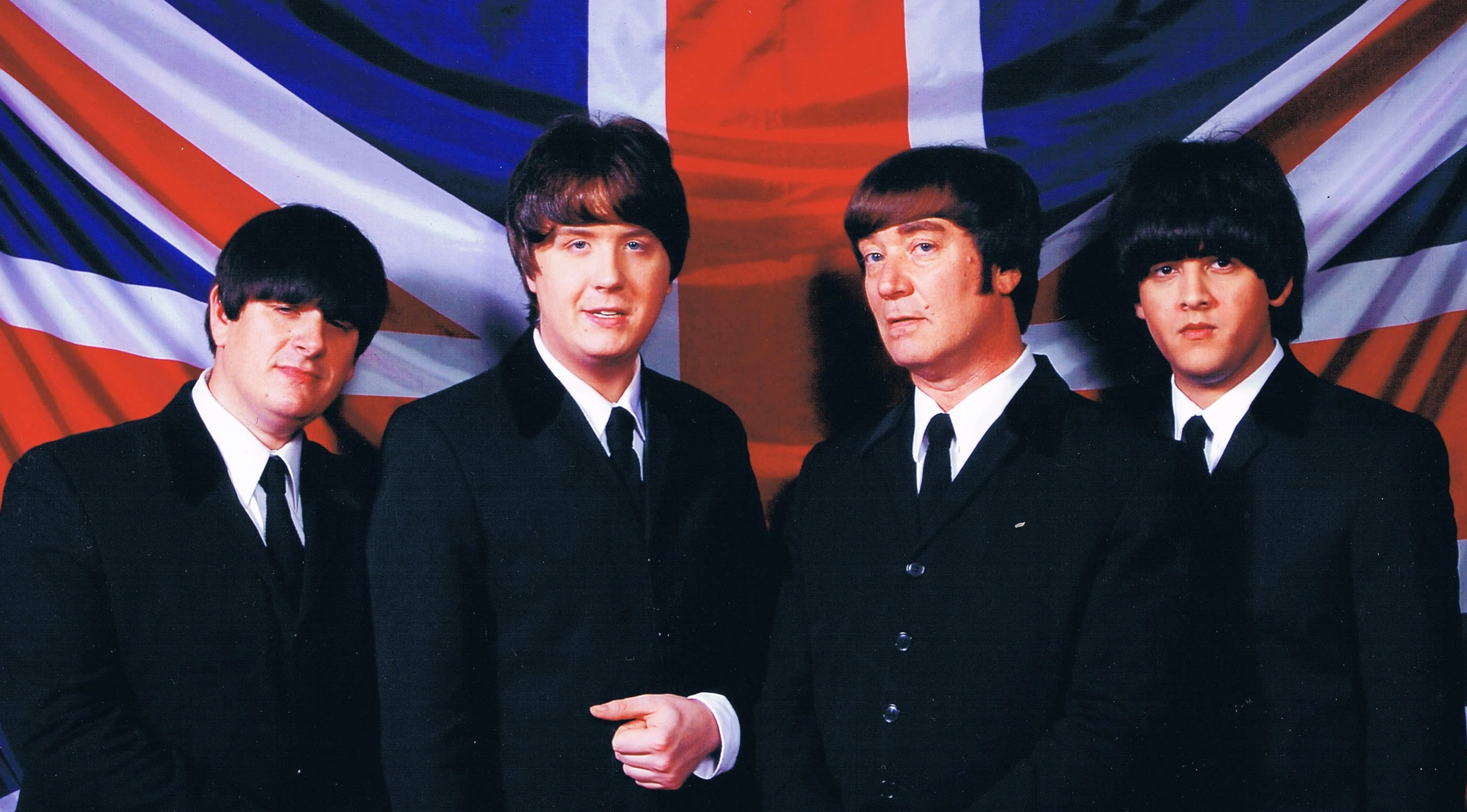 4) Legendary rock promoter Pat DiCesare, who brought the Beatles to Pittsburgh for a concert at the Civic Arena on September 14, 1964, seeks to recreate a taste of that magic fifty years later with The American Tour ’64. This exciting event features one of the nation’s top Beatles tribute acts, Beatlemania Now. The production takes the audience on an amazing multimedia, musical journey from early mop tops and suits to long hair and hippie clothes. The songs in Beatlemania Now also advance, from “I Want to Hold Your Hand” and “She Loves you” to the later consciousness raisers of “Come Together” and “Let it Be.”