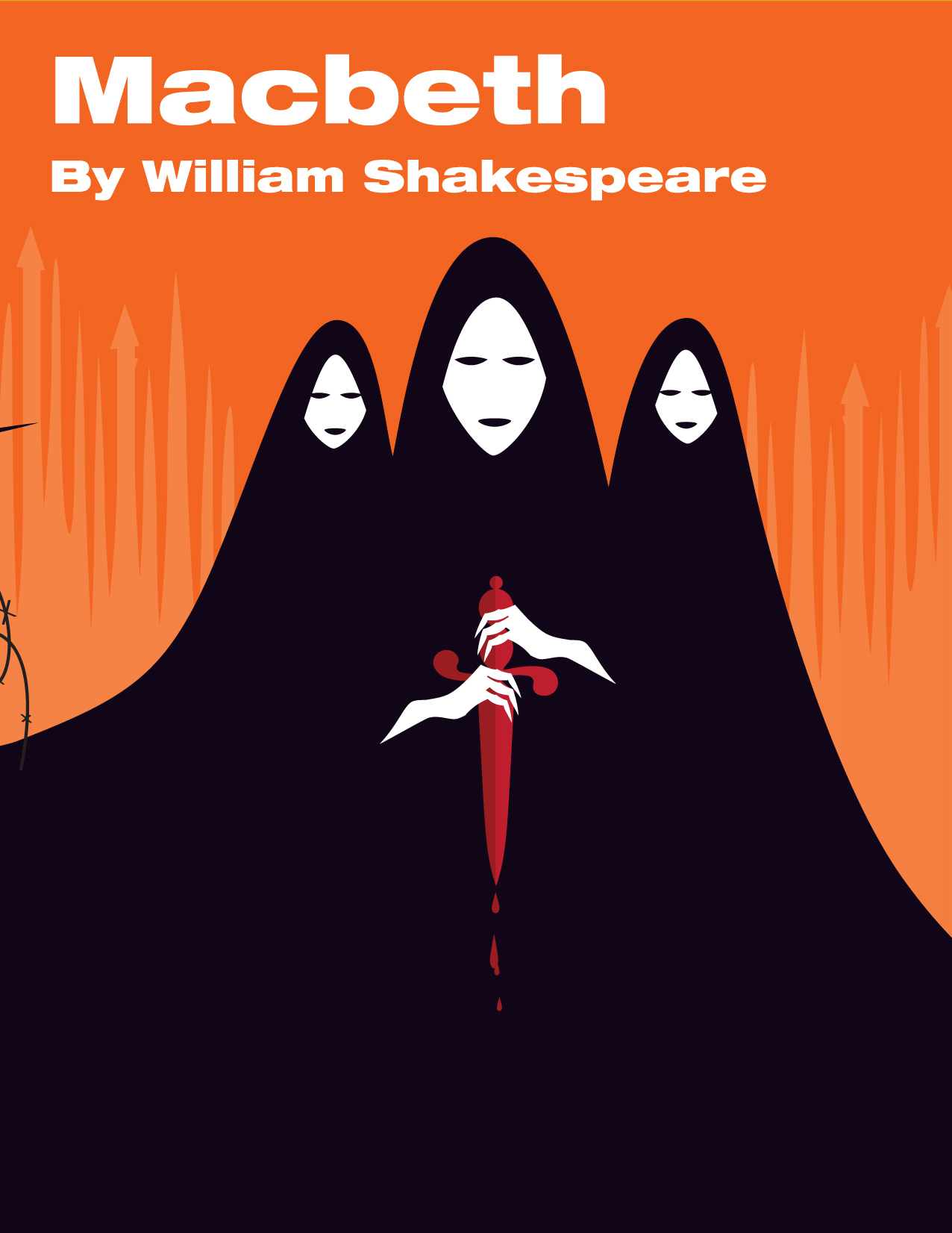 Few plays have resonated through the centuries like Shakespeare’s Macbeth. The story has been adapted many times (most chillingly, on film, in Akira Kurosawa’s spooky samurai version, Throne of Blood) and it has been the butt of parody, as in the “Prairie Home Companion” radio skit that imagined Mister Rogers playing a bright and bubbly Macbeth. (“Is this a dagger which I see before me? Is it? Yesss, it is! …”). PICT Classic Theatre is mounting a fresh take on the original, giving it an avant-Goth flavor but staying true to the text, in a treatment the company says will appeal to Shakespeare purists as well as “Game of Thrones” fans. With David Whalen in the title role and Gayle Pazerski as Lady You-Know-Who. 2 p.m. Runs through Oct. 25. The Charity Randall Theatre in the Stephen Foster Memorial, 4301 Forbes Ave., Oakland.