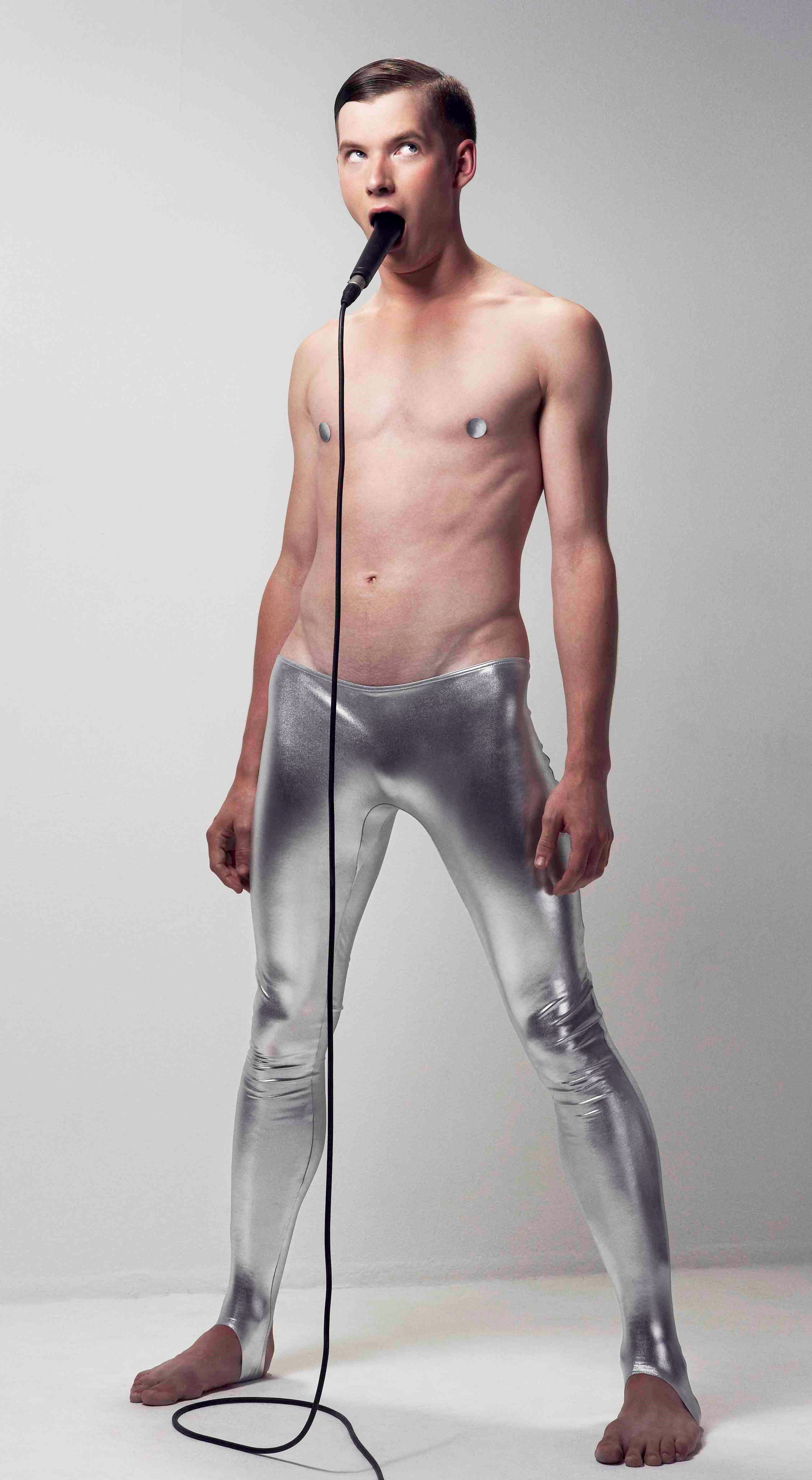 On a post-Halloween night, what could be better than a post-punk dance troupe? The Michael Clark Company is in town tonight and hitting the boards at the Byham. Scottish dancer and choreographer Michael Clark became the enfant terrible of the U.K. scene in the 80s, when, after studying at London’s Royal Ballet School, he began creating pieces that had ballet underpinnings but weren’t exactly Swan Lake. He collaborated with hard-driving rock groups like The Fall. He’s had his dancers cross-dress and wear costumes with bare bottoms. He recruited his mother—his very own mum—to dance a number that depicted her giving birth to him. Clark, now 52, keeps pushing his company to test limits. “Extreme is good for me,” he told the British press recently. “I’m not really interested in the middle ground.” Presented by the Pittsburgh Dance Council. 8 p.m. Byham Theater, 101 6th St., Cultural District.