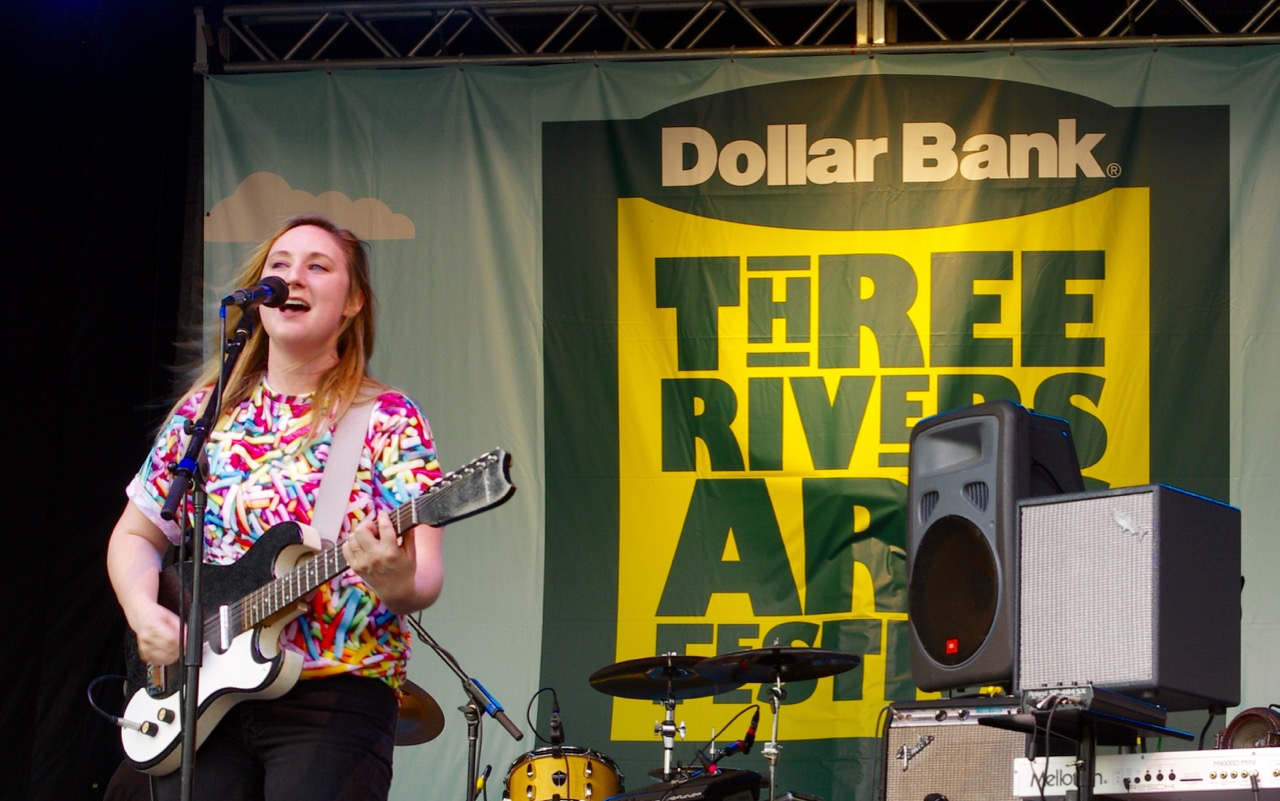 2) Created as a way to promote local music during a typically slow time of the year, Strip District Music Fest will surely cure your winter doldrums. Now in its second year, the festival boasts some of Pittsburgh’s biggest acts. Like poppy shoegaze? Try Donora or Meeting of Important People. Want something more rockin’? Seek Nevada Color. Prefer your Celtic music infused with some speed? Bastard Bearded Irishmen are your band. How about classical music with a kick? Cello Fury all the way. There are DJs and stand-up comedians as well. The number of acts has increased, from 80 to over 100. Ditto with venues, from 11 to over 20, all located in the Strip. These venues include old standards like Altar Bar as well as non-traditional spots like the Pittsburgh Winery and Wigle Whiskey. Food trucks, like those from BRGR and South Side BBQ, will also be on hand. Although the event is “pay what you want,” patrons are encouraged to donate to artists that they like through the festival’s official website. Like all the artists? Click on a VIP Donation Package, to be split between every act. These packages come with a SDMF T-shirt or a T-shirt and drink vouchers. 12 p.m. – 2 a.m. Penn Ave./Smallman St., Strip District. (CM)