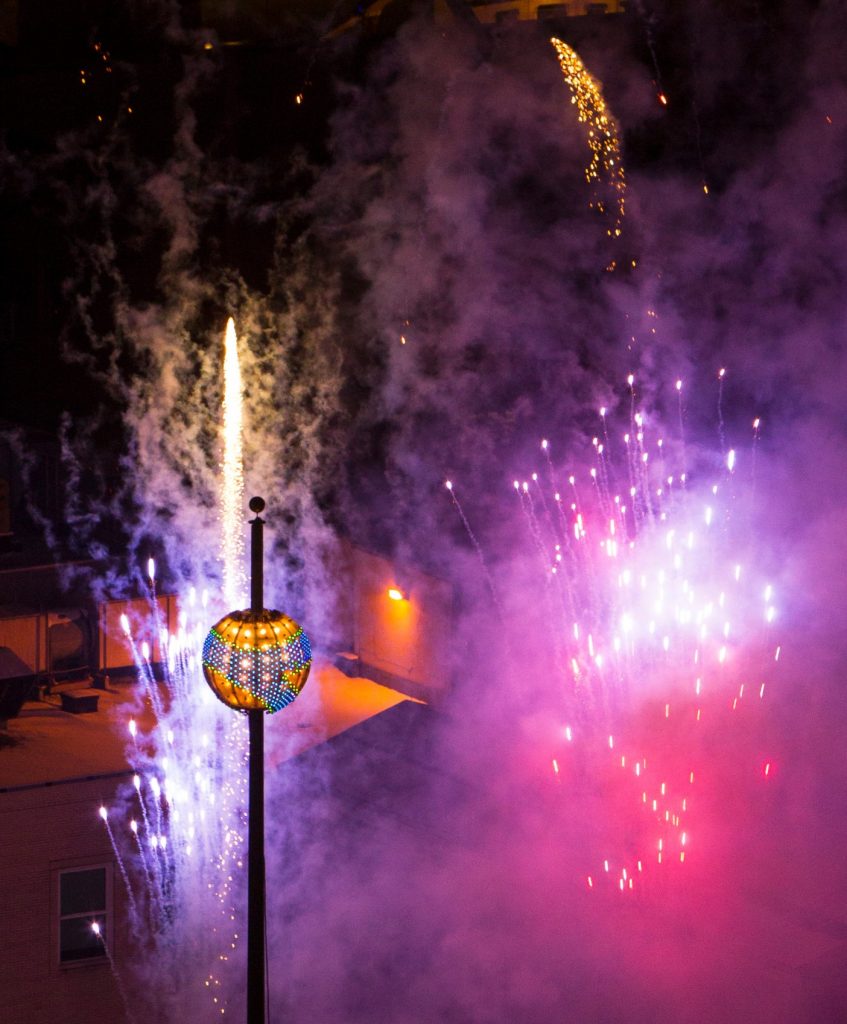 Continuity provides comfort in times of duress, and such is the case with Highmark First Night Pittsburgh 2021. What is annually the biggest New Year’s Eve party in the ‘Burgh with throngs of people comingling in the Golden Triangle, is being moved from being a massive in-person event to one televised without crowds. The New Years Eve action starts at 11 p.m. on KDKA TV-2 and CBSN Pittsburgh. First Night is being MC’d by Pittsburgh Today Live hosts Heather Abraham and David Highfield. The televised event includes many of the favorite attractions of the in-person celebration: the Williams Sing-Off (country singer Gabby Barrett won the first competition several years back), Fire and Ice, the countdown to midnight, fireworks, and the raising of the Future of Pittsburgh Ball (in Pittsburgh we don’t drop the ball we hoist it up!). Instead of crowds of people there will be a video wall in the KDKA TV studio showing enthusiastic revelers.

First Night Pittsburgh is an annual production of the Pittsburgh Cultural Trust, Sarah Aziz, Director of Three Rivers Arts Festival and Program Manager of Festivals and Special Projects for the Trust said, “Each and every year, the Trust would not be able to ring in the new year in artistic style without
the event’s title sponsor, Highmark. Especially this year during unprecedented times, the
Pittsburgh Cultural Trust thanks Highmark along with all of its sponsors and supporters for
keeping the arts alive in PIttsburgh,”

Here’s to a healthier and happier New Year in 2021!