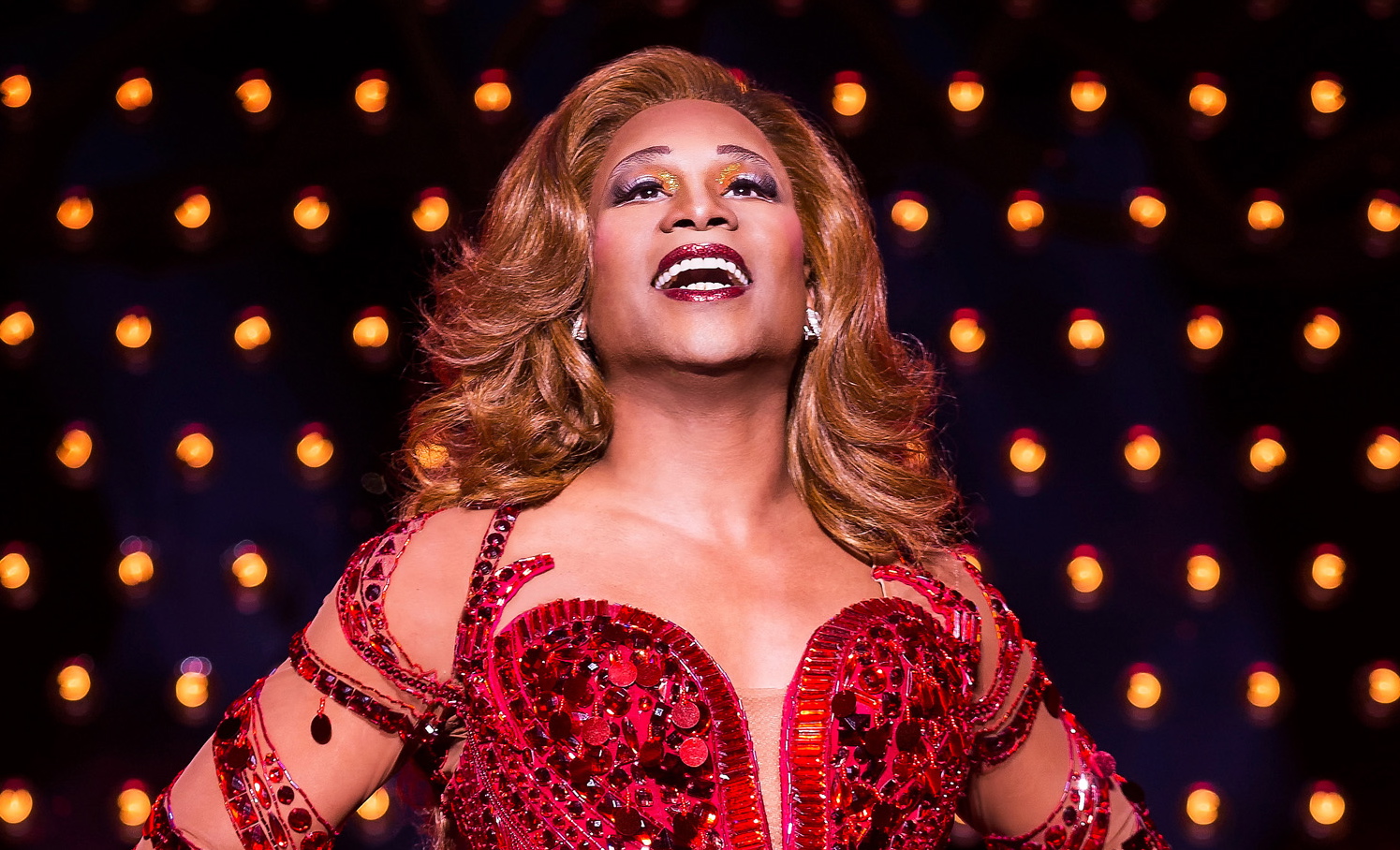 From Bloody Bloody Andrew Jackson to Jersey Boys, musicals based on true stories are an odd lot, and Pittsburgh CLO is presenting one of the oddest. Kinky Boots was derived from the true tale of a shoe-factory owner who saved his business by converting it to produce specialty footwear: the high-heeled, high-fashion boots worn by men who perform as drag queens. On Broadway, Kinky Boots won six Tony Awards in 2013, including Best Musical and Best Actor in a Musical. The latter prize went to Pittsburgh native Billy Porter as Lola, the pivotal queen who inspires the factory man to get those boots rolling off the line. He’s the soloist in the music video of “Sex Is in the Heel,” and now you can see him live on stage. Porter—a graduate of CAPA High School and Carnegie Mellon’s School of Drama—is taking a Broadway vacation to bring Lola home in CLO’s Kinky Boots. 8 p.m. Performances through Sunday.  Benedum Center, 237 7th St., Cultural District. (MV)