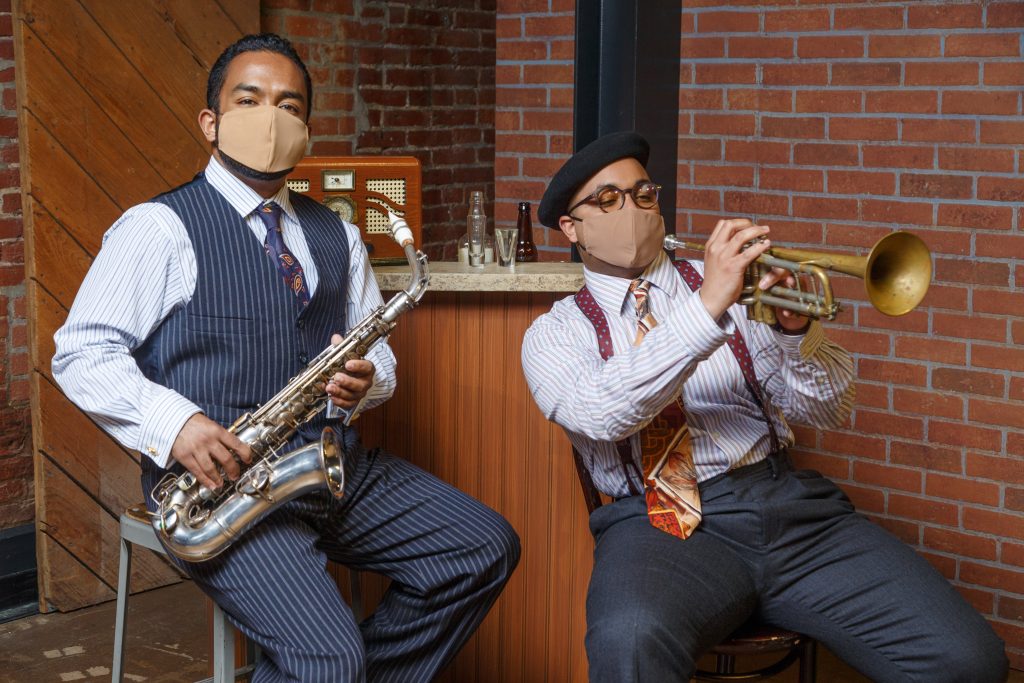 Charlie Parker was widely regarded as one of the best saxophonists of the 20th century, a musical innovator and one of the pioneers of bebop jazz. He performed with other top players including Miles Davis, Dizzy Gillespie, and Max Roach and even had his own featured story line in Ken Burns’ documentary mini-series on PBS, “Jazz.” Charlie Parker also suffered from mental health issues and developed a very bad habit over the years—pain killers and heroin. Some of this use stemmed from the continuing pain of a very bad car accident when he was younger which left him with broken ribs and a fused spine.

Pittsburgh Opera’s current production, Charlie Parker’s Yardbird, shows in a rather haunting fashion the struggle between Parker’s positive creative forces and his destructive demons. In the opera Parker has just died and his ghost travels back to the famed New York City jazz club named after him—Birdland. He assembles a team of supporters—his mother Addie, three of his four wives, and his friend and fellow musician Dizzy Gillespie—to help him finish his final masterpiece. However, his ever present demons are also in play. Pittsburgh Opera is billing the production as “a freeform expedition into the mind, heart, and personal purgatory of the man they called Yardbird.” Charlie Parker’s Yardbird is sung in English and runs from April 10 through 22. 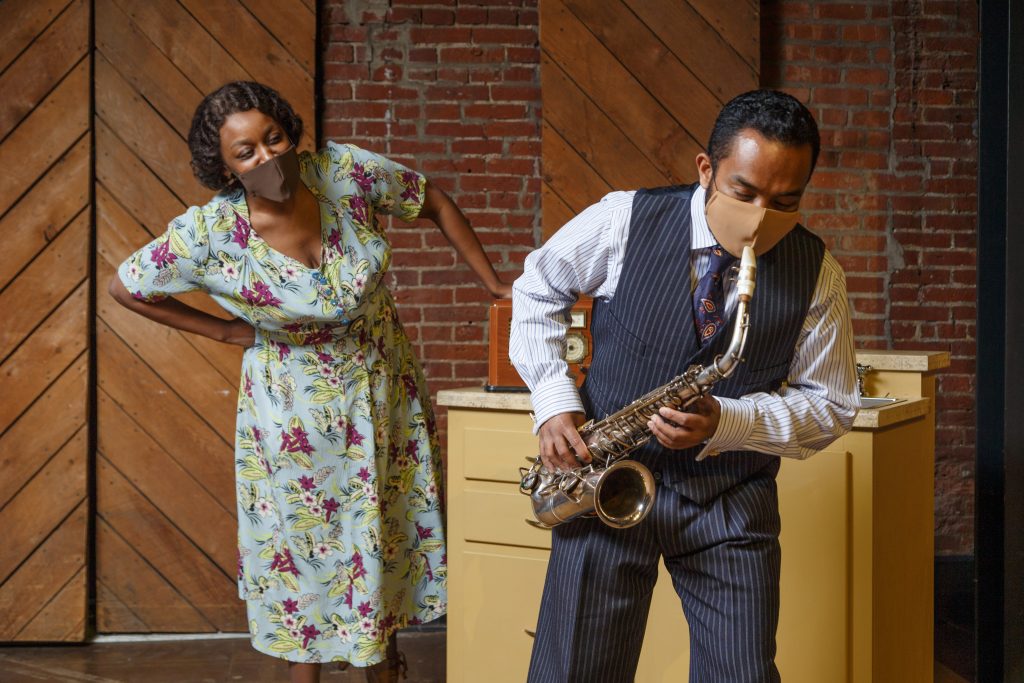 Charlie Parker’s Yardbird will be done as a live production with a socially distanced audience in place and corvid-19 protocols. All performances are sold out, but there is a waiting list and a free (with registration) livestreamed performance on April 16. Those fortunate to already have tickets will enter Pittsburgh Opera’s Strip District headquarters and performance space to jazz performed by The Funky Fly Project. A display of photographs from the The Teenie Harris Archive at Carnegie Museum of Art featuring Charlie Parker performing in Pittsburgh will be projected onto a large screen.