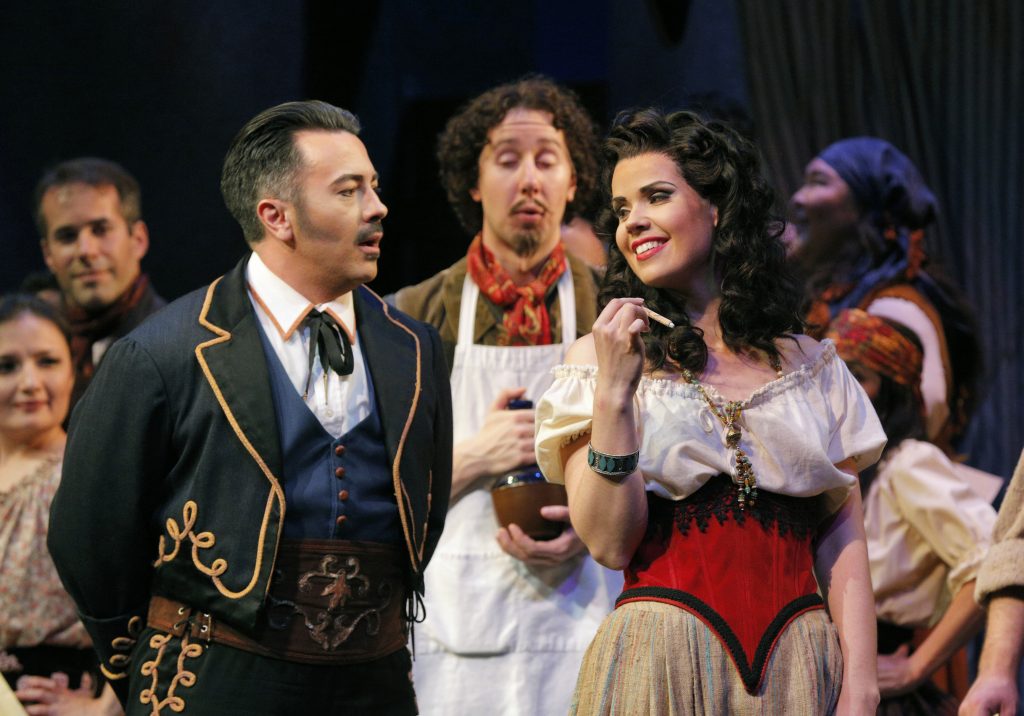 Pittsburgh Opera has announced its 2021 – 2022 season. As in past years, the schedule mixes classics from the repertoire with exciting new operas. Venues include the company’s headquarters space along with a return to larger productions at Benedum Center and the August Wilson African American Cultural Center.

The season begins with a perennial favorite, Mozart’s The Magic Flute, at the Benedum (Nov. 6 – 14). David Hertzberg’s The Rose Elf—a haunting new work, adapted from a Hans Christian Andersen fairy tale—had an acclaimed premiere at Brooklyn’s Green-Wood Cemetery in 2018, and will receive its second production at Pittsburgh Opera HQ (Jan. 22 – 30). Next at the same venue is the world premiere of In a Grove by Christopher Cerrone, with a libretto by Stephanie Fleischmann. This opera is adapted from Ryūnosuke Akutagawa’s short story, which was also the basis of the great samurai/crime film Rashomon (Feb. 19 to March 3).

Then comes another favorite from the repertoire, Bizet’s Carmen, at Benedum Center (March 26 – April 3). Closing the season is the Pittsburgh premiere of Blue, with music by Broadway composer Jeanine Tesori (Fun Home) and libretto by playwright Tazewell Thompson, who will also direct. The story is about a Black couple’s hopes and fears of raising their son in modern America (April 23 to May 1). 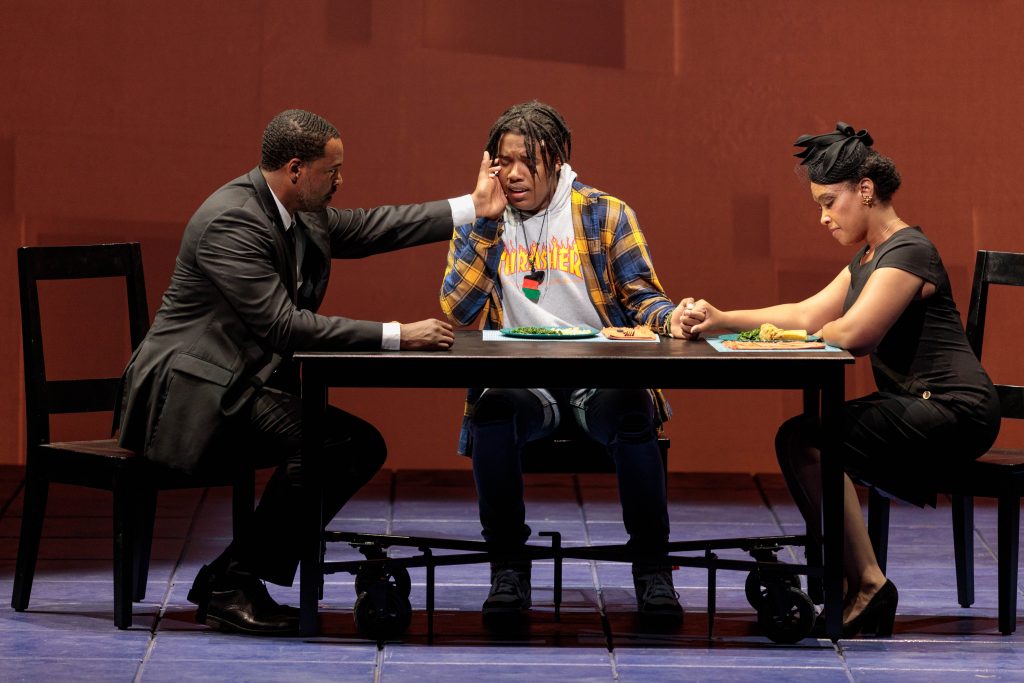