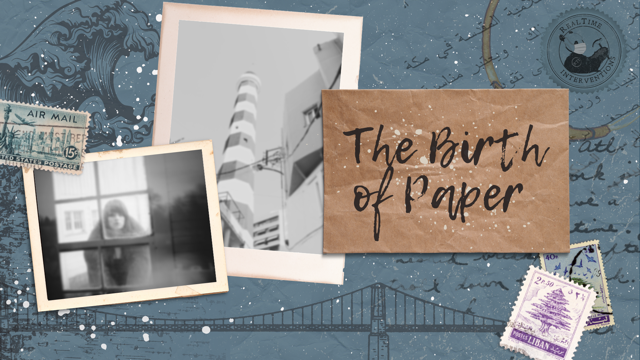 The pandemic has put a severe crimp in the stock and trade of theater companies—live performances. Many companies have been delivering plays via streaming. Pittsburgh theater company RealTime Interventions has gone another “route” in delivering its Post Theatrical assemblage of plays, to a method that was first established in 1775—the U.S. Postal Service. RealTime is the lead pony in an express of ten theater companies from around the country, including RealTime itself and Demaskus Theater Collective here in Pittsburgh. The overall project is billed as “A festival of works that use the post as a theatrical medium.” Some of the mail-delivered theatrical materials are enhanced through tie-ins to digital audio, video, and photographic content. Post Theatrical began in February and continues through June.

Demaskus Theater Collective was up first with its sold-out production of Black Mary in May. That theatrical experience revolved around the first African-American female U.S. Star Route mail carrier, Mary Fields. Working a route in Montana, she was deemed “one of the freest souls ever to draw a breath, or a .38.” The audience-actors relationship was conducted through the mail, text messages, and there’s a culminating event for Juneteenth (Saturday, June 19) which tickets are available for.

The main event this month is RealTime Interventions‘ production, The Birth of Paper. It’s a postal and live experience that physically connects people in Pittsburgh and Beirut, Lebanon. Beirut residents are living with the economic fallout of the 2020 explosion that destroyed much of the city’s port district, and ongoing civil strife. They will have received letters from Pittsburghers and then receive gifts in real time on Zoom created by Pittsburgh makers from Handmade Arcade. Handmade Arcade is Pittsburgh’s largest independent maker community. The Birth of Paper is called a “celebration of paper, ink, and the postal service as an ancient, global technology of connection” and is being done in collaboration with City of Asylum. 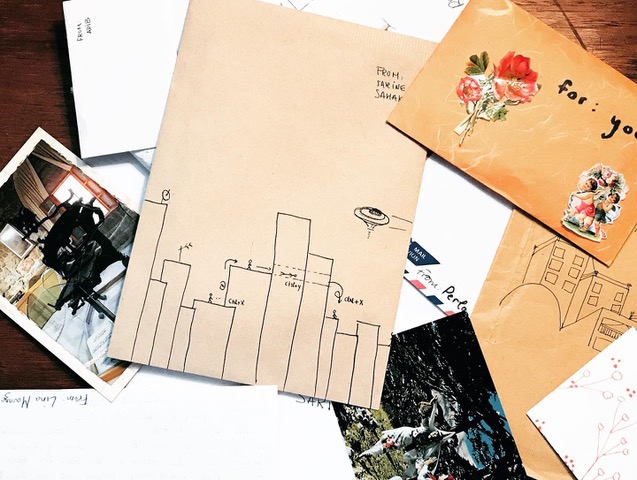 These are actual letters that have been exchanged by mail between residents of Beirut, Lebanon and residents of Pittsburgh. (photo: Molly Rice)

The team for The Birth of Paper includes: Molly Rice, Rusty Thelin, and Milia Ayache. Beirut partners are: Rusted Radishes, and the Beirut Literary & Art Journal. Pittsburgh partners consist of Handmade Arcade, City of Asylum and Scribe Fine Papers. Events are scheduled for June 24 to 29. If a ticket is purchased by June 11 the ticket holder will also receive a handmade gift by mail to be opened during the show  For tickets and more information see the Post Theatrical website.