1) Versatile singer/songwriter/producer and guitar virtuoso Adrian Belew is playing the Rex Theater. Belew rose to fame as the guitarist and front man for the prog-rock group King Crimson. Other great gigs for him were as a touring guitarist for David Bowie, Frank Zappa, and Nine Inch Nails. You can see his prowess while performing the song “E.” Catch this legend in action on the South Side. Opening the show is Saul Zonana. 7 p.m. 1602 E. Carson St.

3) Tommy Castro & The Painkillers perform at Moondog’s. Castro’s vast guitar experience and his sultry voice, backed by his perfectly rhythmic band, combine to present a marriage of blues and rock in its most raw form.  They make it look easy, and they make it look fun, as demonstrated in songs like “Greedy” and “Can’t Keep a Good Man Down.” 2019’s Killin’ It Live is their latest release. 7 p.m. 378 Freeport Rd., Blawnox. (RH, CM) 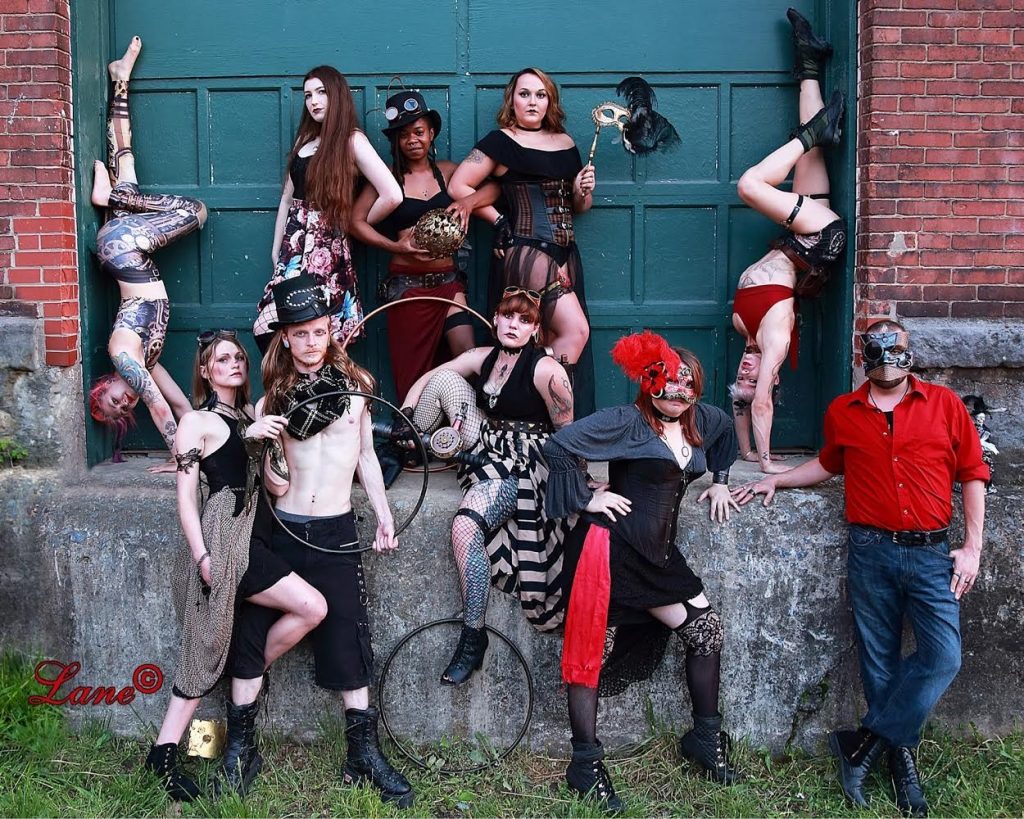