1) New York native Aries Spears didn’t rest on his laurels when he left FOX’s “MADtv” in 2005, though the show had been his bread and butter since 1997. He hit the ground running with a “Comedy Central Presents” special that year and did a short stint on Showtime with Damon Wayans on the short-lived “The Underground.” He has also made guest appearances on everything from “CSI: Miami” to “The Boondocks.” But the real magic happens when this natural-born comedian returns to his roots, stand-up comedy, and hits the road with his hilarious Shaq impression. Spears also has an ongoing podcast, “Hello Patreon” with Andy Steinberg. He’s back on tour and you’ll get the chance to see him tonight at 8 p.m. at Pittsburgh Improv, with additional shows through Sunday. 166 E. Bridge St., The Waterfront, Homestead. 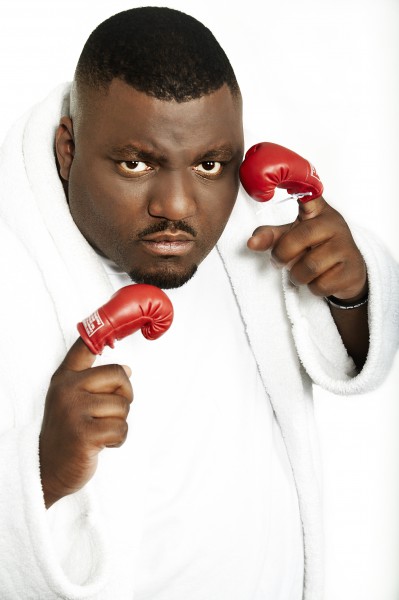 2) January is a little short on concerts, which makes Rufus Wainwright’s show at the Byham Theater all the sweeter. The American-Canadian singer-songwriter is hard to classify. He plays a kind of pop that draws its lineage from Elton John. Yet he also appeared in Lizzy Goodman’s Meet Me in the Bathroom, an oral history of the New York City rock ‘n’ roll scene throughout the aughts. His self-titled debut was released in 1998 and included the infectious “April Fools.” The music video alludes to numerous opera heroines. He followed this with 2001’s Poses. His appearance at the Byham is part of his All These Poses Anniversary Tour, which celebrates both records. Recent releases include Out of the Game, which includes “Candles,” a gorgeous tribute to his late mother, the Canadian folk singer Kate McGarrigle. (Wainwright’s father is the American songwriter Loudon Wainwright III, for those wondering.) 2016’s Take All My Loves: 9 Shakespeare Sonnets, a musical adaptation of nine Shakespearean sonnets, is his latest studio album. Lucy Roche opens. 8 p.m. 101 6th St., Cultural District. (CM)

3) Lettuce, a funk band from Boston active since 1992, were one of the older acts at Thrival Music Festival 2016 at Carrie Furnace. But the group’s songs, mostly tight instrumentals, won over the kids—the hipsterish crowd was soon grooving like a sea of veteran funkateers. Lettuce returns to Pittsburgh, this time at the Rex Theater. The band toured to places as far as Tokyo before releasing its first studio album, 2002’s Outta Here. Its latest album is 2017’s Witches Stew. The album was recorded live at the Catskill Chill Music Festival in Lakewood, Pennsylvania in 2016. It pays homage to Miles Davis’s 1970 jazz-fusion masterpiece, Bitches Brew, and it even covers some songs from that record. No surprise that the musicians from Lettuce would tackle such a project: all are accomplished musicians with many having studied at Berklee College of Music in Boston. Ghost Note opens. 8 p.m. 1602 E. Carson St., South Side. (CM) 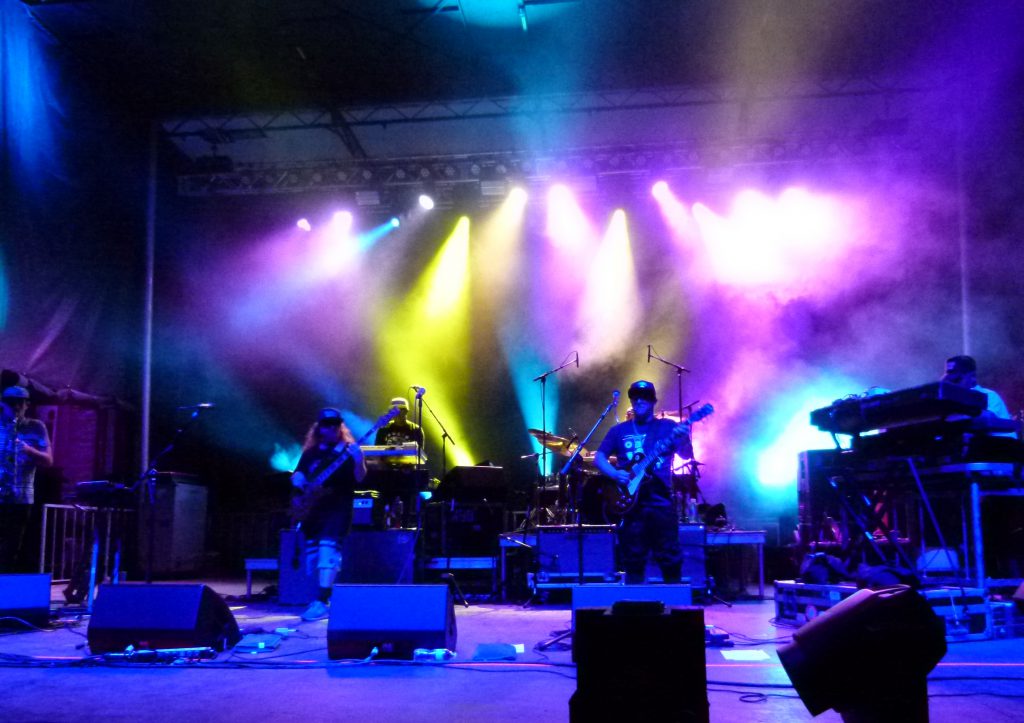