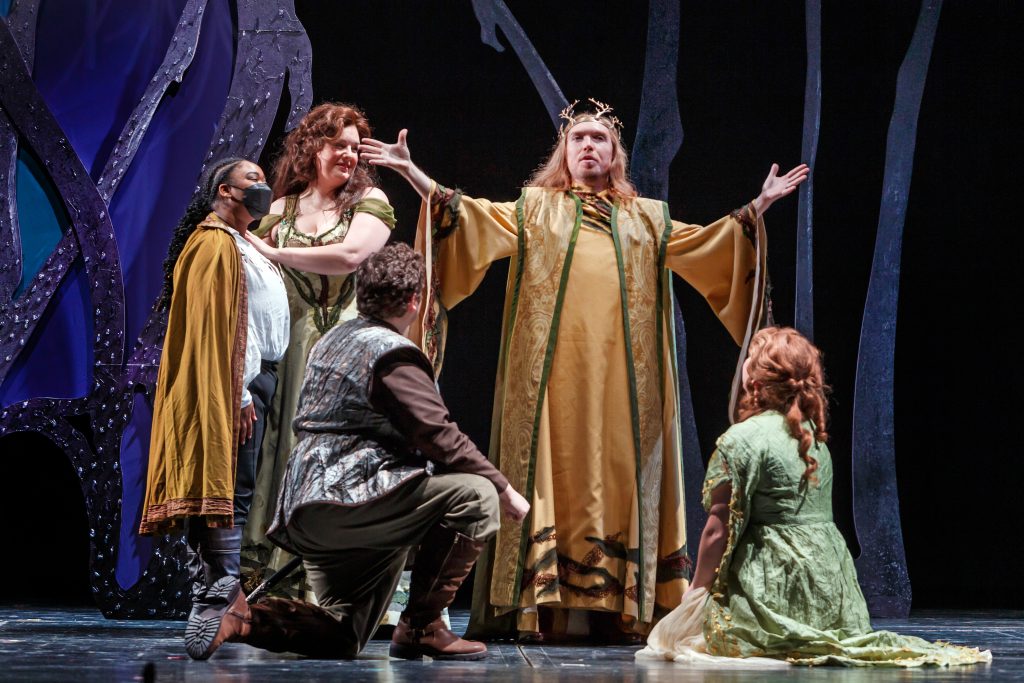 1) Seasons at Pittsburgh Opera offer a 360-degree experience of the art form, mixing classics from the repertoire with contemporary operas and little-known gems of the past. The latter takes center stage this month as the company presents the Pittsburgh premiere of an opera almost 300 years old. George Frideric Handel’s Ariodante had its first run in London in 1735. Londoners of the time, eager for new Italian-style operas, gave Ariodante such a warm reception that it played again the very next year—but then a couple of years’ hiatus turned into a couple of centuries. Revivals finally began during the 1900s. Gradually, Ariodante has won modern acclaim for its dramatic beauty and soaring arias. The story, by a librettist whose name is lost, is set in medieval Scotland. Prince Ariodante is in love with the king’s daughter, and the two must fight through a web of deceit and treachery if they are to wed. Handel composed the title role for a castrato. Pittsburgh Opera has mezzo-soprano Jazmine Olwalia singing and acting the Prince, with Handel’s score played authentically by Chatham Baroque. Discover Ariodante at Pittsburgh CAPA Theater. 8 p.m. 111 9th St., Cultural District. (M.V.)