1) Ashley McBryde’s major-label debut album was Girl Going Nowhere, which in no way describes the artist herself. The 2018 release received a Grammy nomination for Best Country Album and helped McBryde to be named New Artist of the Year at last year’s Country Music Association Awards. The Waldron, Arkansas native is far from an inexperienced newbie, however. She’s 36 and has a couple of self-released albums behind her, along with plenty of honky-tonk playing in Nashville and elsewhere. McBryde is now hailed as a pacesetter in the latest wave of creative female artists shaping country music’s future. With songs like “A Little Dive Bar in Dahlonega” and “One Night Standards,” she has built an extremely enthusiastic fan base. McBryde’s next album, Never Will, is due out in April. Catch her before then at Mr. Smalls Theatre. Adam Hambrick opens. 8 p.m. 400 Lincoln Ave., Millvale. (MV) 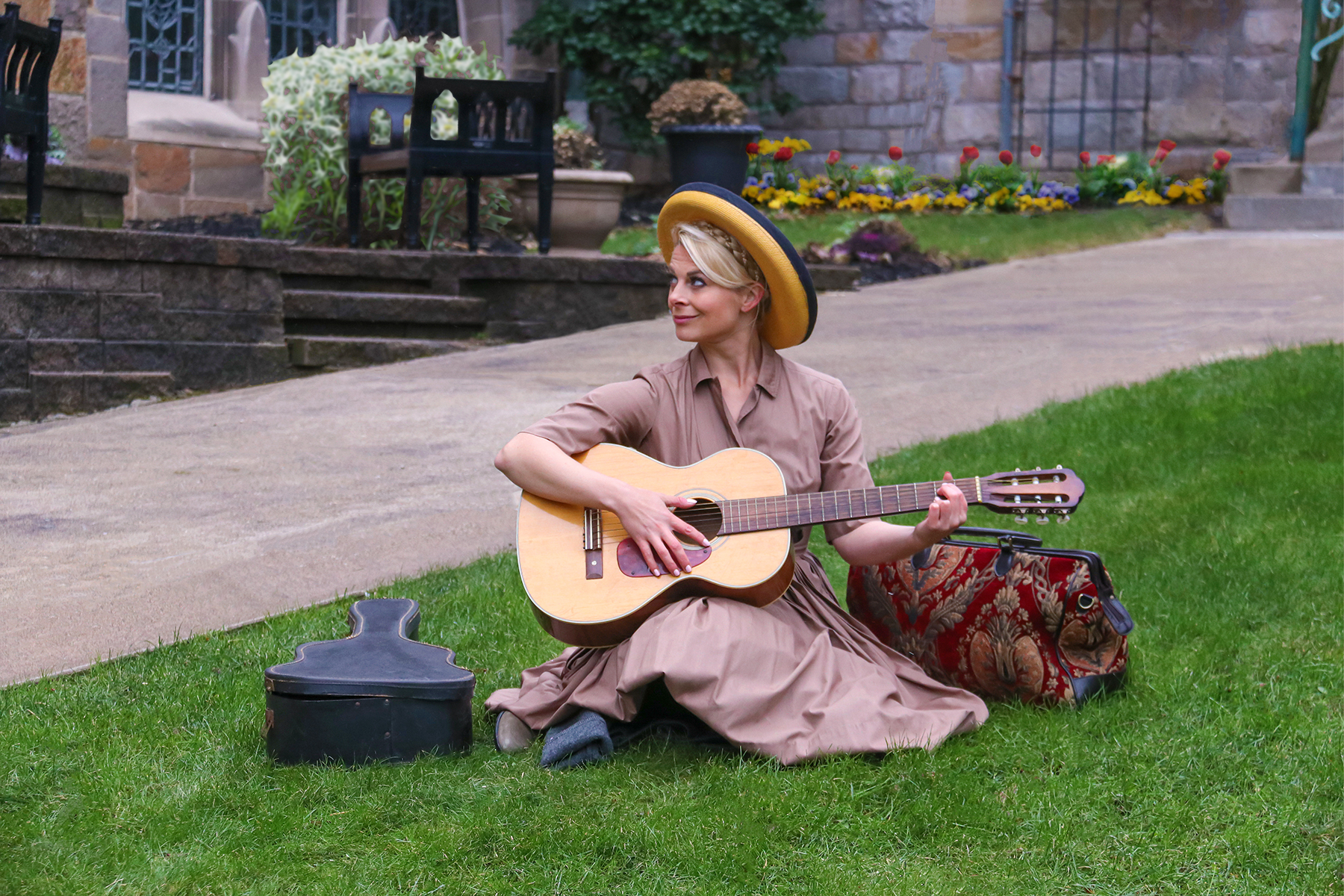 Leaving the convent for a life of adventure, Lara Hayhurst plays Maria in PMT’s ‘The Sound of Music.’ (photo courtesy of the company)

2) Some Broadway musicals become so identified with their movie versions that it’s hard to even think of them as live stage shows. Rodgers and Hammerstein’s The Sound of Music won the 1960 Tony Award for Best Musical, well before it went to the big screen in 1965. Yet the Oscar-winning film proved so popular that even today, in the minds of millions, Julie Andrews and Christopher Plummer are Maria and Captain von Trapp. Either way, the story is a dramatization of true events. There really were a Maria and Captain who fled from Austria, along with the von Trapp children, after the Nazis took over in 1938. And the musical is strong on stage, where songs like “Climb Ev’ry Mountain” send a palpable thrill through the audience. Therefore you may want to see Pittsburgh Musical Theater’s production of The Sound of Music at the Byham Theater. 7:30 p.m. Performances continue through March 15. 101 6th St., Cultural District. (MV)