1) Pianist Bruce Hornsby’s very first single, “The Way It Is,” struck the international consciousness. The song depicts the American Civil Rights Movement and issues such as homelessness. Rap artists such as Tupac Shakur later sampled it. Hornsby has toured and recorded with his former band, the Range, and has released solo albums. Deadheads know him from his recorded and live appearances with the Grateful Dead. The Noisemakers, his current band, will be backing him at the Roxian Theatre. Attendees get a free copy of his latest album, this year’s Absolute Zero. 8 p.m. 425 Chartiers Ave., McKees Rocks. (CM) 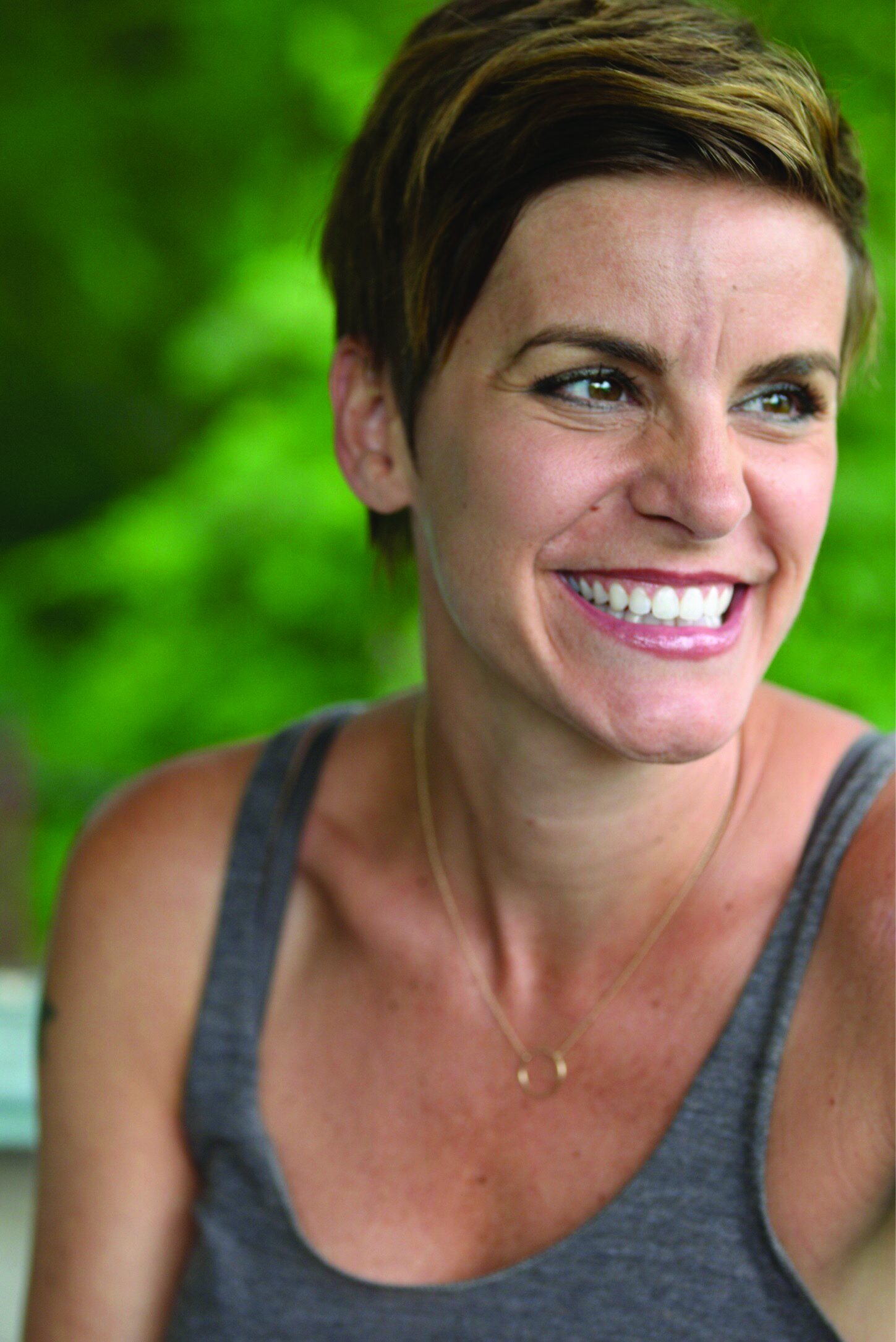 Jenn Colella has the title role in ‘Peter Pan’ at Pittsburgh CLO. (photo courtesy of the artist)

2) On March 7, 1955, children across America settled in eagerly to watch a TV special. NBC was airing a performance of the hit Broadway musical Peter Pan. And many who watched would later recall their astonishment at seeing Peter played by a woman. Mary Martin, a Broadway pro, nailed the songs. She had her hair done short, and she strutted and leaped like a plucky boy. Yet there was no mistaking that Martin was no boy. The casting choice was indeed unusual, and it was made to follow tradition. When J.M. Barrie’s original Peter Pan (a non-musical) went to production in 1904, the producer wanted actress Maude Adams as the lead. He argued practical reasons for not using a real boy but might’ve also had promotion in mind. The great Sarah Bernhardt had recently played Hamlet, to show that she could. So Barrie’s play got a female Peter and years later, so did the ‘50s musical—with unexpected consequences.

Try googling “mary martin peter pan lgbtq.” You’ll get results like a 2014 article from The Atlantic titled “Peter Pan, Queer Icon.” Writer Shannon Keating observed that “For many queer women and gender non-conforming people sprawled in front of their TV sets when they were still children, watching women like Mary Martin play Peter Pan provided visual affirmation that a genderbent lifestyle was within their realm of possibility.” Tevye the milkman had a point. Tradition matters. Pittsburgh CLO presents the musical Peter Pan with Jenn Colella as Peter and Charles Shaughnessy as Captain Hook. 2 and 8 p.m. Continues through July 21. Benedum Center, 237 7th St., Cultural District. (MV)