1) Chris Stapleton has achieved much at this point in his career. His work as a performer,composer, and producer has produced five Grammy Awards, seven Academy of Country Music Awards, ten Country Music Association Awards, and five Billboard Music Awards. He has co-written with top artists such as Kenny Chesney, George Strait, Luke Bryan, Sheryl Crow, and even Peter Frampton.Stapleton went solo with his debut studio album titled Traveller in 2015. The release reached No. 1 on the US Billboard 200 chart and went triple platinum. His second studio album, From A Room: Volume 1, was also highly successful, garnering Stapleton the CMA Award for Album of the Year and a Grammy Award for Best Country Album. He met his wife Morgane, also a highly successful songwriter, when they worked at adjacent publishing houses in Nashville, Tennessee. She performs with Chris, singing background, harmony, and duet vocals in his band. Stapleton will be bringing his All American Road Show to Keybank Pavilion. Also on the bill are Margo Price and the Marcus King Band. 7 p.m. 665 Rt. 18, Burgettstown. (RH) 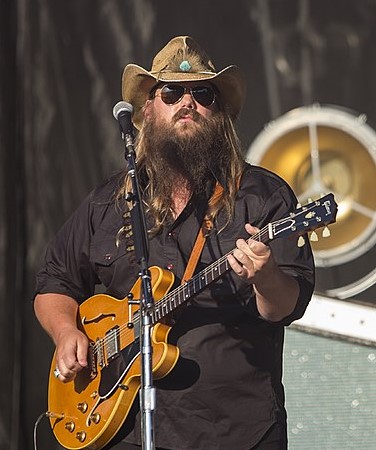 2) Not many of the great ’00s New York City rock bands continue to tour and release music. One of them is Interpol, which thus makes them a great band of this decade too. Interpol emerged fully formed with its acclaimed debut, 2002’s Turn On the Bright Lights. It was all there: Paul Banks’s vampiric voice, Daniel Kessler’s shimmering guitar, Sam Fogarino’s expansive drumming, and Carlos D’s subtle-yet-slinky bass. Alas, the charismatic Carlos D split in 2010 to pursue theater, but the rest of the members have remained committed to Interpol and fashion. (They are known equally for their suits as well as their sound.) Their return to Pittsburgh is especially appreciated after a canceled show in 2015. Prior to that, they opened for U2 at Heinz Field in 2011. Now they will perform at Stage AE. Their latest releases include an LP, 2018’s Marauder, and an EP, 2019’s A Fine Mess. Surfbort opens. 7 p.m. 400 North Shore Dr., North Shore. (CM)

3) The music business is fraught with peril and hardships, and a career that spans more than a couple of years is generally considered a significant accomplishment. Frankie Valli has reached that level of  achievement and then some. Born in Newark, N.J., Valli rose to fame in 1962 as the lead singer of The Four Seasons (they took the band name from a New Jersey bowling alley), and his career continues on a strong note. The Four Seasons’ first hit, “Sherry” put the band on the map. Other hits include “December, 1963 (Oh, What a Night)” and “Working My Way Back to You.” Valli comes to Rivers Casino in what should be a harmonious joyride down melody lane. Opportunities to catch legends like Valli are increasingly scarce, so pen this one into your “high-priority” category. 8 p.m. both nights. 777 Casino Dr., North Shore. (EC/RH) 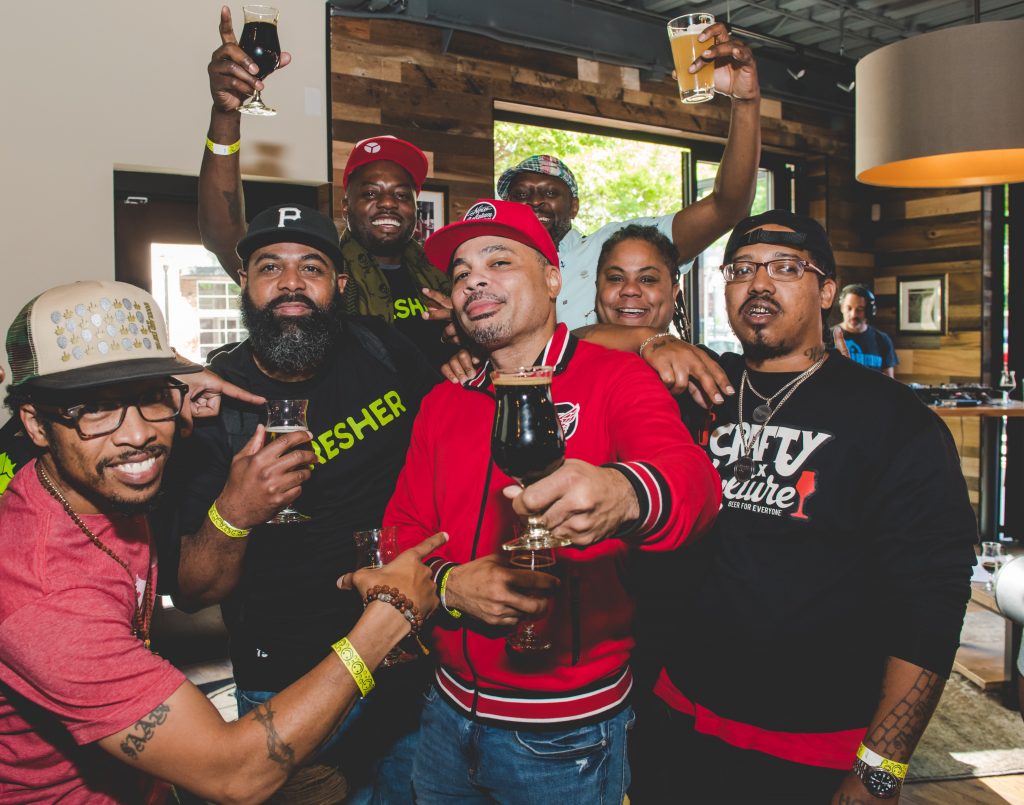 Raise a toast to Fresh Fest 2019 Beer Fest, happening at Nova Place on the North Side.

4) Pittsburgh boasts many firsts, including the nation’s first black brew festival. The second annual Fresh Fest Beer Fest, which spotlights African-American-owned breweries from around the country, returns to Nova Place, the former Allegheny Center Mall turned office space in the North Side. Black Brew Culture, an online magazine, and Drinking Partners, a podcast, organized it. There will be more than 150 drinks on tap, and the lineup includes Black Frog Brewery, in Toledo, to Thunderhawk Alements from San Diego. The event will also feature ciders, spirits, and collaborative beers, such as For the Culture 2.0, an imperial brut IPA created by Black Brew Culture and East End Brewing Company. Food trucks and local musicians will be present too. There’s early admission tickets and VIP tickets. The latter includes a viewing of a live Drinking Partners podcast and additional events on Fri., Aug. 9 and Sun., Aug. 11. These additional events can also be bought separately. 5 – 9 p.m. 100 S. Commons, Allegheny Center. (CM)

5) Mayor Bill Peduto has declared today Amish Monkeys Day in the City of Pittsburgh. What are Amish Monkeys you ask? The Amish Monkeys are the city’s longest running improv comedy troupe and are celebrating their 20th anniversary. In honor of this outstanding achievement they will be performing this evening at 8:00 p.m. at the Ryan Arts Center in McKees Rocks. The comedy troupe uses audience suggestions as an entry into their improv scenes, which can range from original, improvised songs to TV parodies, and additionally games, wordplay, and bizarre scenarios. Amish Monkey alumni will also be taking part in the festivities. Frank Schurter, creative director for The Amish Monkeys, reflected on how the nature of improvisation has been a factor in the longevity of the troupe. “It makes no sense for a sculptor to look at an untouched block of marble and conclude, ‘I’ve sculpted everything there is to sculpt, so I’m ready to quit.’ So it makes no sense for an improviser to think about doing more shows and conclude, ‘I’ve explored all the possibilities for successful scenes, so I’m ready to quit.’ Who can get tired of infinite possibilities that improvisation provides?” The Amish Monkeys are Kevin Conley, Jill Jeffrey, Marc LaSpada, Laura Lind, John Palucka, Gina Preciado, Frank Schurter, and Mike Winland. 420 Chartiers Ave., McKees Rocks.