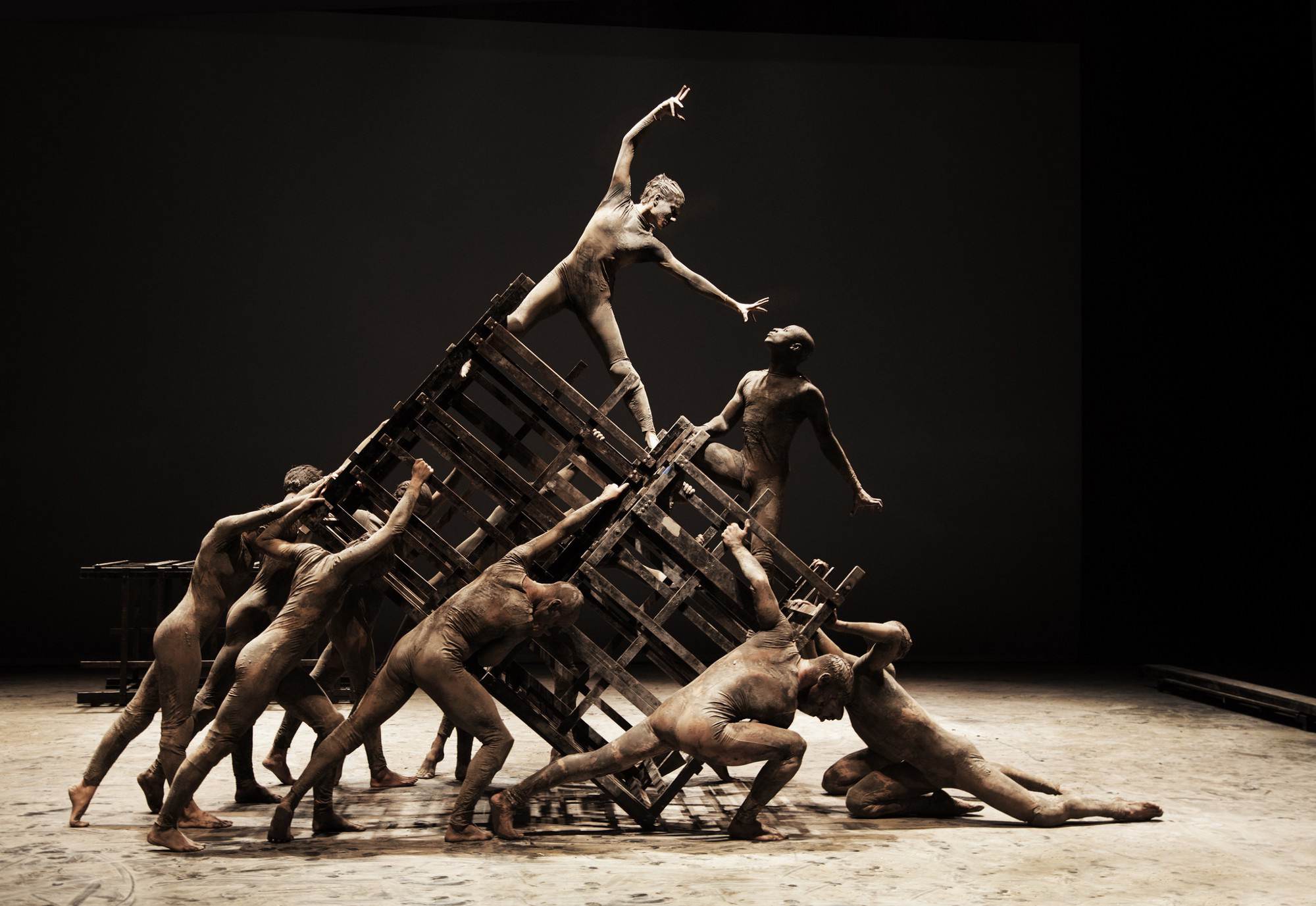 1) The story portrayed in the dance performance Cão sem Plumas (Dog Without Feathers) is a classic tale of class struggle between the haves and the have-nots. Inspired by Brazilian writer João Cabral de Melo Neto’s poem of the same title, it is set in Brazil’s beautiful yet poor Capibaribe River region. Tensions between the elite and the river people come to a head as the dancers cover themselves with mud. Actual projections of the river enhance the production. The show is produced and performed by Deborah Colker Dance of Brazil as part of the Pittsburgh International Festival of Firsts. 8 p.m. Byham Theater, 101 6th Street.

2) Fort Ligonier Days commemorate the Battle of Fort Ligonier, fought October 12, 1758.  At the Fort, frontier and military life will be re-created by re-enactors playing roles that include Redcoats, Highlanders, Native Americans, French troops, and frontier men and women; highlights are reenactments of the battle itself (at 1:30 and 3:30 p.m.) and artillery demonstrations. The Stickers (country) perform from 3 to 4:30 p.m. on the Smail Automotive Stage. Later on the same stage, 7 Bridges, an Eagles tribute band, play from 6:30 to 8:45 p.m. Food and craft booths, sidewalk sales, church fundraising meals, and other forms of period and contemporary entertainment start at 10 a.m., running until the fireworks display begins at 8:45 p.m. History Note: The Battle of Fort Ligonier pitted the French from Fort Duquesne and their Indian allies against the British. It was a turning point in the British campaign to control this region and eventually gave birth to the city of Pittsburgh. George Washington was stationed at Fort Ligonier starting in October 1758 and was even involved in a friendly fire incident in the woods nearby. Continues through tomorrow. 200 S. Market St., Ligonier.

3) Pittsburgh rock royalty Joe Grushecky and The Houserockers have remained a constant on the Pittsburgh music scene as the city morphed from steel mills to high-tech foundry. Grushecky is a consummate singer/songwriter Grushecky and The Houserockers have recently released their new, first-rate album, More Yesterdays than Tomorrows. There are many hot tracks on the album including the introspective rocker title song; classic sounding Houserocker songs “Got to Go to Work Today,” “Blood, Sweat and Beers” and “Rev It Up;”  blues rock burners —  “Burn Us Down” (with a nice acoustic guitar flourish at the end) and “Hell to Pay” (with a little “Bo Diddley Beat” in it): and “That’s What Makes Us Great” with several vocal passages contributed by Grushecky’s friend, Bruce Springsteen. Another truly remarkable song is “The Voice” with very impressive melodic vocals by Grushecky, pleasing female backing vocals, and brilliant lead guitar work. The song’s about being in gratitude, listening to people, and to “stay strong” throughout life’s challenges. Grushecky and The Houserockers shine on all tracks. 8 p.m. Meadows Casino, 210 Racetrack Rd., Washington. 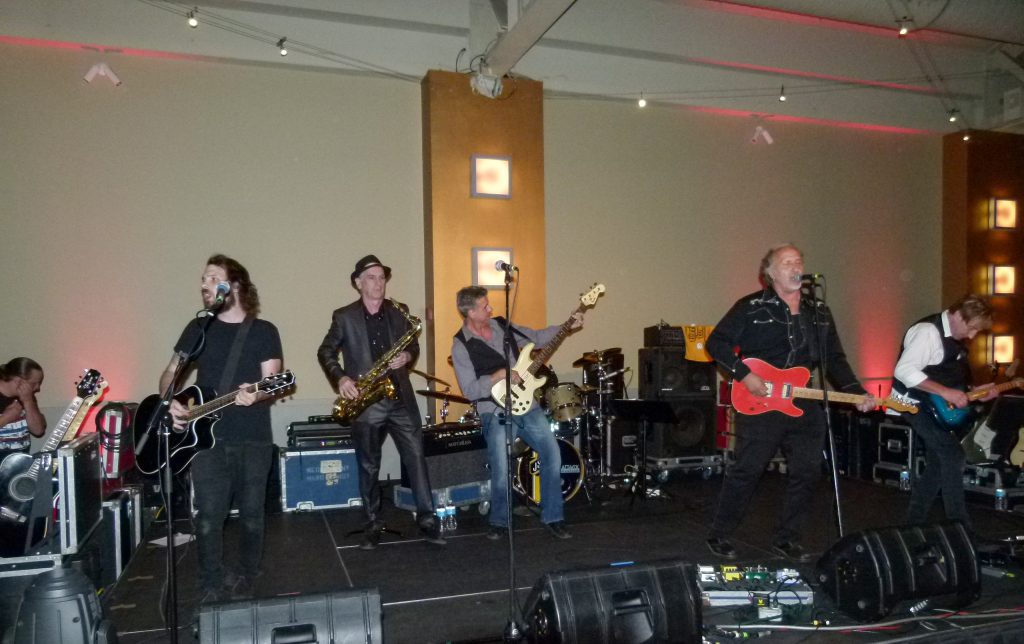 Dancing in the Streets at Pittsburgh Musical Theater
Free admission: 10:30AM-noon (XTB performs at 11AM)
Experience a performance from PMT’s Xtreme Teen Broadway as we bring the West End alive with dance, music, and celebration. We will be joined by other West End companies/supporters.
327 South Main St. (West End)