1) Star of stage and screen, Eddie Griffin brings his cornucopia of laughs to the Pittsburgh Improv tonight. Griffin started out as the No.1 class clown while attending high school in Kansas City, Mo. A cousin dared him to go onstage at a local comedy club, Sanford and Sons, (star comedian Tammy Pescatelli’s brother also dared her) and what was originally supposed to be three-minutes stint turned into a 45-minute improvised set. Griffin has been a guest on many of the top talk shows, starred in comedy specials, including “Def Jam,” and even had his own TV hit comedy,  “Malcolm and Eddie,” which ran from 1996-2000 and won an NAACP Image Award for Best Actor in a Comedy Series. Screen credits include more serious films John Q, The Last Boy Scout, and Armageddon. On the comedy side, he was in several Deuce Bigalow movies with Rob Schneider and in Scary Movie 3. Griffin has even starred in the Disney movie Beethoven’s Big Break. His most recent film role was a s a pastor in 2018’s A Star is Born.This promises to be a fun event with one of the nation’s top contemporary comedians. 7:30 and 9:45 p.m. Runs through tomorrow. All shows are sold out. 166 E. Bridge St., The Waterfront,  Homestead. 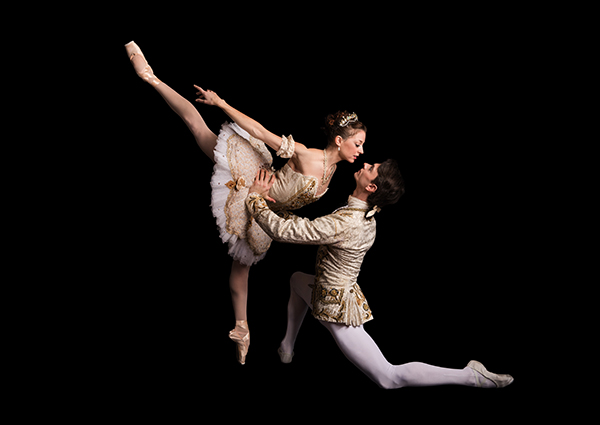 2) Long before Walt Disney’s animated film—and more than a century before the Disney Company stirred controversy by filing for a trademark on the name “Princess Aurora”—the princess was delighting Russian theater fans of all ages as the title character in the ballet The Sleeping Beauty. The now-classical ballet premiered in Saint Petersburg in 1890. With music by Tchaikovsky and choreography by the grandmaster Marius Petipa, its artistic credentials are impeccable. And The Sleeping Beauty is one of those spectacular, big-production-number ballets that has a little bit of everything— from a wicked fairy’s curse to a dramatic reawakening scene (when the princess is revived from her hundred-year slumber by a lover’s kiss), and a climactic wedding scene in which the dancing guests include fairytale characters such as Little Red Riding Hood, Cinderella and her prince, and Puss in Boots. Pittsburghers can see this internationally known ballet performed by the Pittsburgh Ballet Theatre under the direction of Terrence Orr with music by the PBT Orchestra. 8 p.m. Performances continue through May 12. Benedum Center, 237 7th St., Cultural District. (MV)

3) The Tallest Man on Earth visits the Carnegie of Homestead Music Hall. He was born Kristian Matsson and is from Sweden. It’s been four years since his last album, Dark Bird Is Home, but he’s back this year with I Love You. It’s a Fever Dream. In between, he released some interesting video series on YouTube: The Light in Demos and When the Bird Sees the Solid Ground. He explains the title of the latter and performs a song, “An Ocean,” in the first episode. 9 p.m. 510 E 10th Ave., Munhall. (CM)