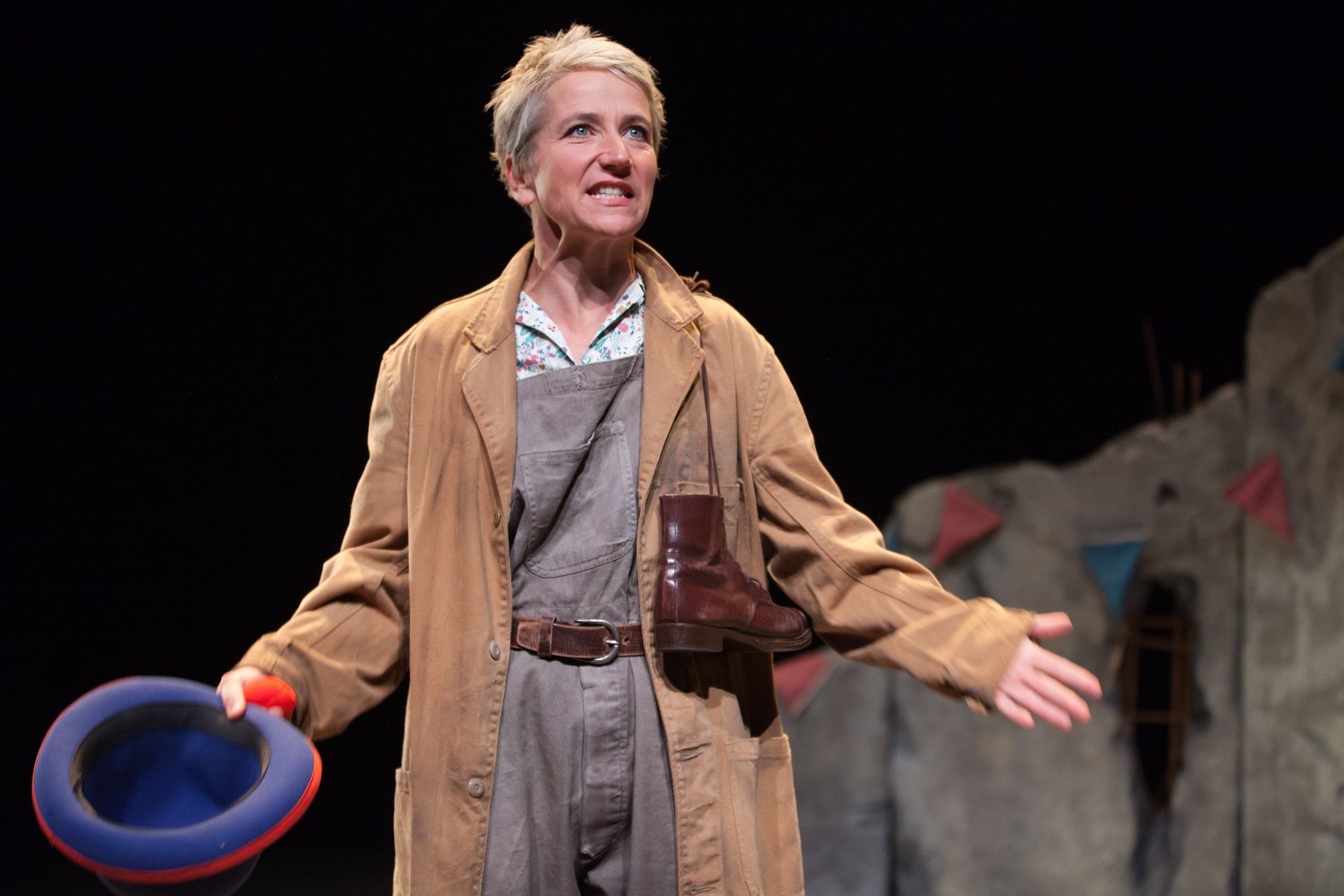 After the wartime bombing of Dresden, refugees sought hope between a city in flames and their own country’s dying regime. ‘An Elephant in the Garden’ presents the Michael Morpurgo story on stage. (photo courtesy of Pittsburgh Cultural Trust)

1) Millions of grownups loved War Horse, the movie based on a young people’s novel by British author Michael Morpurgo, and now a stage adaptation of another Morpurgo novel is drawing both adult and younger audiences. An Elephant in the Garden visits Pittsburgh for a two-show run. It too is a war story, but set in Germany near the end of the Second World War, and seen from the viewpoint of a teenaged civilian. The young woman and her family are fleeing the devastation that followed the Allied firebombing of Dresden—the same bombing raid Kurt Vonnegut wrote about in Slaughterhouse-Five. Based partly in fact, An Elephant in the Garden tracks a group of refugees facing moral dilemmas as well as physical perils during the last days of the Nazi regime. The touring stage play is a one-person show. An actress portrays the teenager as an older woman recalling and acting out the wartime events. And the elephant? That was an actual baby elephant, rescued from the Dresden Zoo and brought along with the refugees. 2 p.m. Ends today. Byham Theater, 101 6th St., Cultural District. (MV) 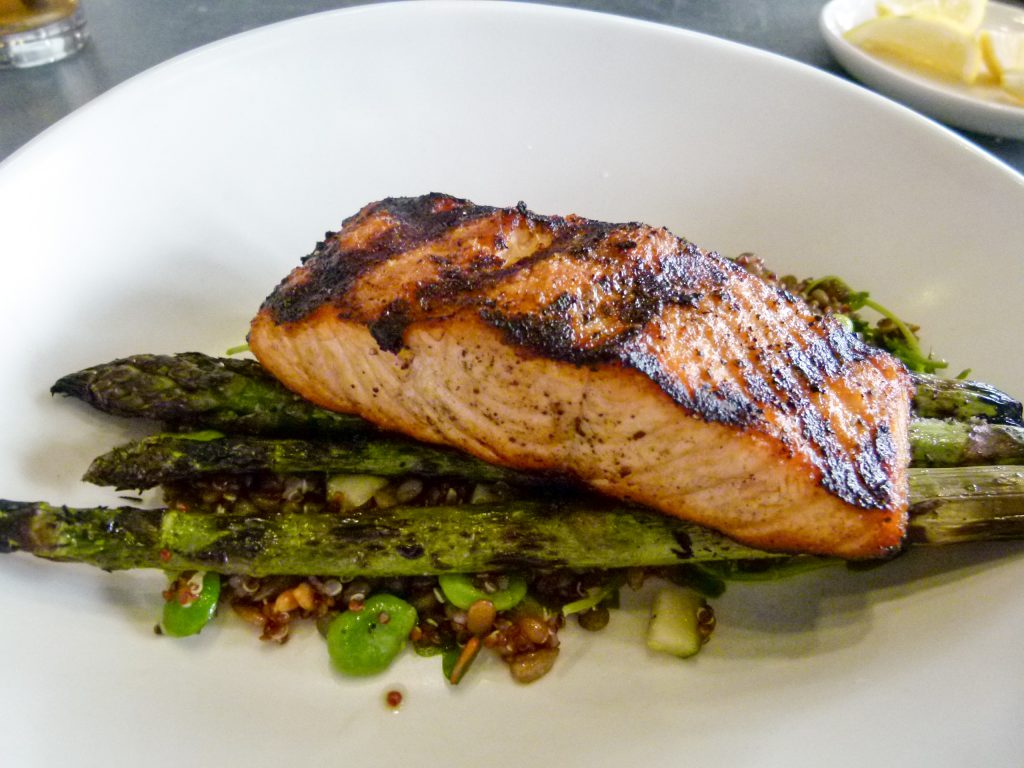 2) It’s Pittsburgh Restaurant Week! Why is this important to you? More than 50 Pittsburgh restaurants are offering extra special deals through January 19, including multi-course meals or $20.20 specialties. Some of the participating restaurants are: Bonfire, Braddock’s Rebellion, Cinderlands, Pizzaiolo Primo, The Lemont, Silk Elephant, Superior Motors, Con Alma, Union Standard, The Vandal, Grand Concourse and Gandy Dancer Saloon, The Twisted Frenchman. To view all participating restaurants and for more information, visit Pittsburghrestaurantweek.com. Let’s get out there and support all our great Pittsburgh restaurants!

3) Bill Toms and Hard Rain with the Soulville Horns will be rockin’ out Moondog’s for a combination birthday party for Toms and Steve Binsberger. Happy Birthday! Toms’ slightly raspy, deeply soulful voice and his guitar playing prowess combine with the drums, horns, and rest of the band to create a hot rock sound. Their latest release is Live, recorded at Club Cafe with the Soulville Horns The band’s next gig is at Excuses on January 31. 8 p.m. Moondog’s, 578 Freeport Rd., Blawnox.