1) Engelbert Humperdinck, born Arnold George Dorsey in India, moved to England at the age of 10. He started performing professionally in his teens, with time off for a stint in the British Army. After a bout of tuberculosis and a struggling career, his manager suggested a name change to his current stage name which was co-opted from the German composer of the 19th-century opera Hansel and Gretel. The thought behind the change was that someone with such a different name would be a secure, well-adjusted person. Both The Carpenters and Jimi Hendrix opened for Humperdinck on tour. In ’67 his hit song “Release Me” kept The Beatles’ “Strawberry Fields Forever”/”Penny Lane” from occupying the no. 1 chart position in the U.K. His fans call themselves Humperdinckers. He’ll be at the Palace Theatre to sing his hits including “After the Lovin‘,” “Release Me,” and “The Last Waltz.” 6 p.m. 21 W. Otterman St., Greensburg. (RH) 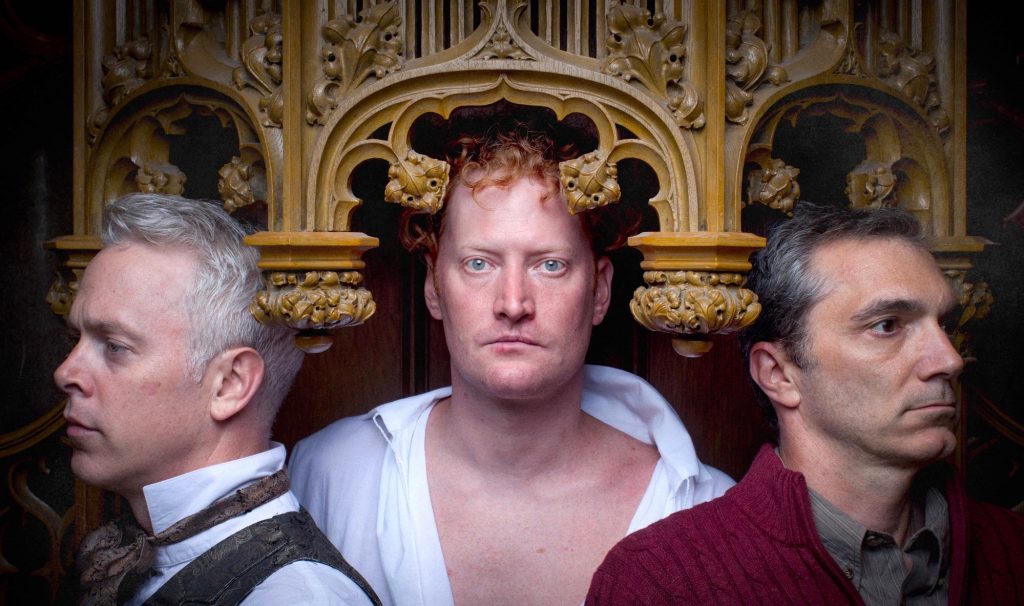 Quantum’s play deepens the intrigue. Adapted from the novel Chatterton, by Peter Ackroyd, it spins a tale of a modern-day writer who discovers that the young man may have faked his death—and then went on to ghostwrite poetry which was wrongly credited to other famous writers. More bafflement ensues, as the story grows into a multi-layered dark-comic detective saga. The original adaptation is directed by Karla Boos, Quantum’s artistic director, and features an all-star cast of Pittsburgh-based actors. Part of the Pittsburgh International Festival of Firsts, Chatterton is performed in immersive style at Trinity Cathedral Pittsburgh. Dinner is served during the show’s intermission and this weeks celebrity chef providing spectacular food is Chef Dennis Marron of or, The Whale. 7 p.m. Ends today. 328 6th Ave., Downtown. (MV)