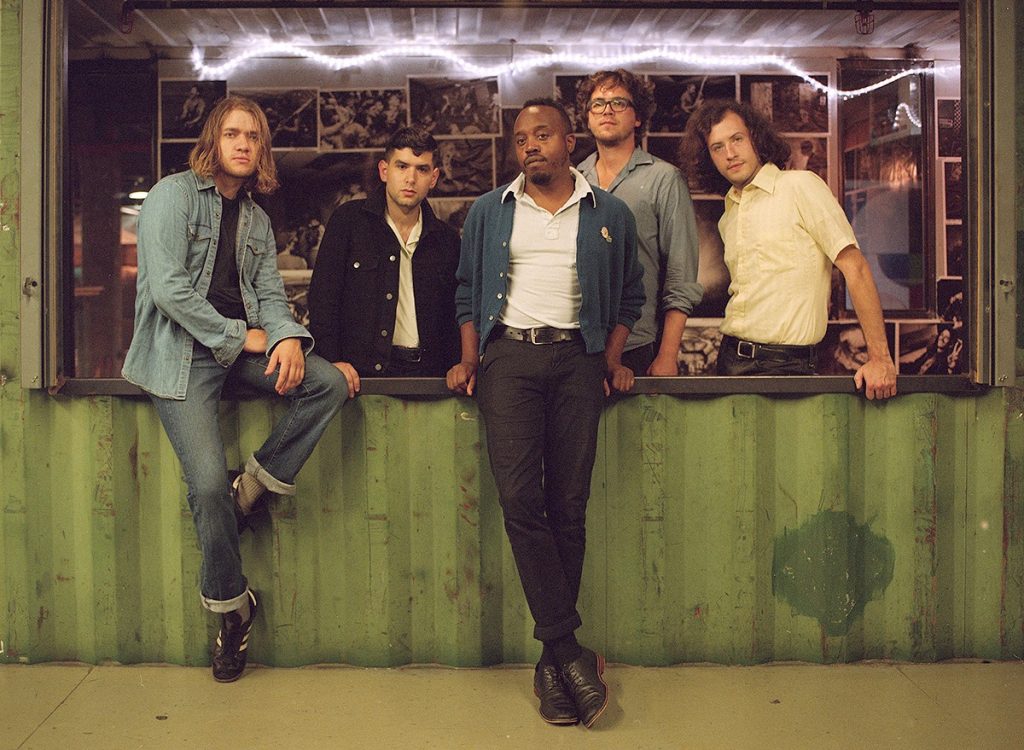 2) Pigeons Playing Ping Pong helped Pittsburghers to party New Year’s Eve 2016 when they opened for Lotus at Stage AE. This year, Pigeons Playing Ping Pong have the honor of ushering in the New Year as the headliner at Stage AE. Combining funk, rock, and electronica, the band members create feel-good, laid-back tunes in a Grateful-Dead-meets-Sublime kind of way. The result is as unique as their name. They always bring energy to their fans, called “The Flock,” who just can’t get enough. The group formed in 2009 in Baltimore and released its first LP, preposterously titled Funk EP, in 2010. Since then, the album titles have stuck to the P-motif of the band’s name: Psychology in 2014, Pleasure in 2016, and Pizazz in 2017. Even if jam bands aren’t your thing, the subtle island undertones in songs like “Couldn’t We All” may leave you asking the bartender for a little umbrella in your drink. Magic Beans open. Doors open 7 p.m. 400 North Shore Dr., North Shore. (EC, CM)