1) Five for Fighting is one man: John Ondrasik. If you’re counting, he will perform with a string quartet at Carnegie Lecture Hall of Oakland. Ondrasik, a lifelong Los Angeles Kings fan, named his performance moniker after a hockey penalty. He’s known for singles like “Superman (It’s Not Easy),” from 2000’s America Town. The song provided catharsis to many listeners after the September 11 attacks. Five for Fighting performed it at The Concert for New York City. Other top 40 hits include “100 Years,” from 2004’s The Battle for Everything, and “The Riddle,” from 2006’s Two Lights. Ondrasik has also written or co-written music for artists such as Backstreet Boys (“Weird World”) and Josh Groban (“February Song”). His latest studio album is 2013’s Bookmarks. He released a live album, Christmas Under the Stars, in 2017. His philanthropic work includes donated compilation albums, featuring his and other musicians’ music, to United States troops as well as donations to such charities as Autism Speaks. Marie Miller opens. 8 p.m. 4400 Forbes Ave., Oakland. (CM)

2) Once a Navy man, Gary Owen has toured as “Funniest Serviceman in America.” (At least since “Gomer Pyle, U.S.M.C.”) He’s also been named by Ebony as Black America’s Favorite White Comic, and he delivers observations about sex, clubbing, and pop culture in the rapid-fire method perfected on BET’s “Comic View.” Owen’s movie roles have included playing Bennett, “The Happily Married Man,” in Think Like a Man and its sequel Think Like a Man Too. He’s appeared in the films Ride Along with Ice Cube and Kevin Hart, Daddy Day Care with Eddie Murphy, and Little Man with The Wayans Brothers. Owen has his own reality show on BET that follows him, his African American wife and their mixed race children at their affluent suburban home in Cincinnati. He’s had his own comedy specials and even hosted some for others. He can be serious for a few minutes too, having served in a presidential honor guard while in the Navy. Today, this cross-cultural marvel comes to the Improv to start a three-day stint. 7:30 and 9:45 p.m. tonight. 166 E. Bridge St., Homestead. (EC, RH) 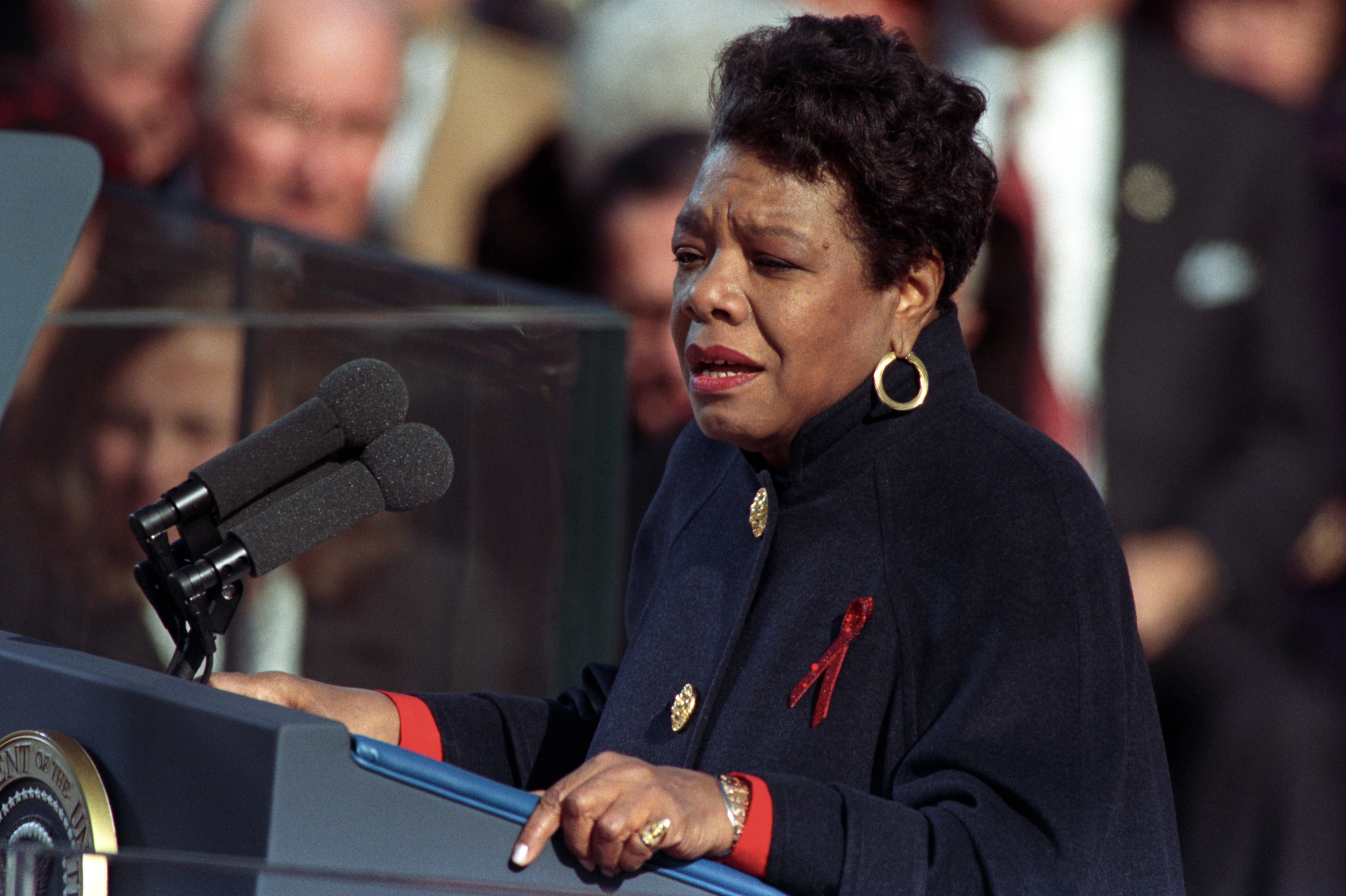 3) Pittsburgh’s Prime Stage Theatre specializes in “bringing literature to life.” The company produces plays adapted from books, with an emphasis on books that explore social issues, and a prime example is I Know Why the Caged Bird Sings. This 1969 memoir by Maya Angelou is considered a landmark in African-American writing, women’s writing, and writing, period. Angelou—who died four years ago, at 86—was amazingly multitalented. She first made her mark as a dancer, actor, and singer. Then she became a prominent journalist, poet and prose writer, screenwriter, composer, professor, civil rights organizer, and public intellectual. Angelou did all this without a college degree, and after a chaotic upbringing. I Know Why the Caged Bird Sings describes the years of her youth—which included living in the Jim Crow South, being raped as a child, and going mute for several years as a result. The book was adapted for the stage by Myra Platt and Malika Oyetimein of the University of Washington. Prime Stage performs the play at the New Hazlett Theater. 8p.m.  Continues through March 18. 6 Allegheny Square East, North Side. (MV)