1) Veteran rockers Foreigner are famous for power ballads such as “I Want to Know What Love Is” and rockers like “Rev on the Red Line” and “Juke Box Hero.” Mick Jones is the only remaining original member of the band, which formed in 1976 and was composed of several Americans and several Brits (including Jones). The group had a major hit with its eponymous, five-times-platinum first album, released a year after it formed. The hot singles “Feels Like the First Time” and “Cold As Ice” were from the album. Other top-selling albums followed, including Double Vision (1978) and Head Games (1979). Lead singer Lou Gramm (a Yank), who co-wrote many of Foreigner’s hits with Jones, left the band for good in 2003. Their most recent studio album is 2009’s Can’t Slow Down. Foreigner is one of the world’s top-selling bands with over 80 million records sold. Jones and the band are frequent visitors to Pittsburgh and have a good following here.

Also performing is British rock group Whitesnake, which was formed in 1978 by David Coverdale when he left Deep Purple. They are known for the high-charting songs “Here I Go Again” and “Is This Love.” Lead guitarist and Pittsburgh native Reb Beach has been playing with Whitesnake since 2002. And to round out a great lineup, Jason Bonham, son of the late Led Zeppelin drummer John Bonham, has masterfully recreated his father’s band’s music with his own band. He (and Ann and Nancy Wilson of Heart) gave an amazing performance of “Stairway to Heaven” when the Kennedy Center honored Led Zeppelin in 2012.  7 p.m. KeyBank Pavilion, 665 Rt. 18, Burgettstown. (RH) 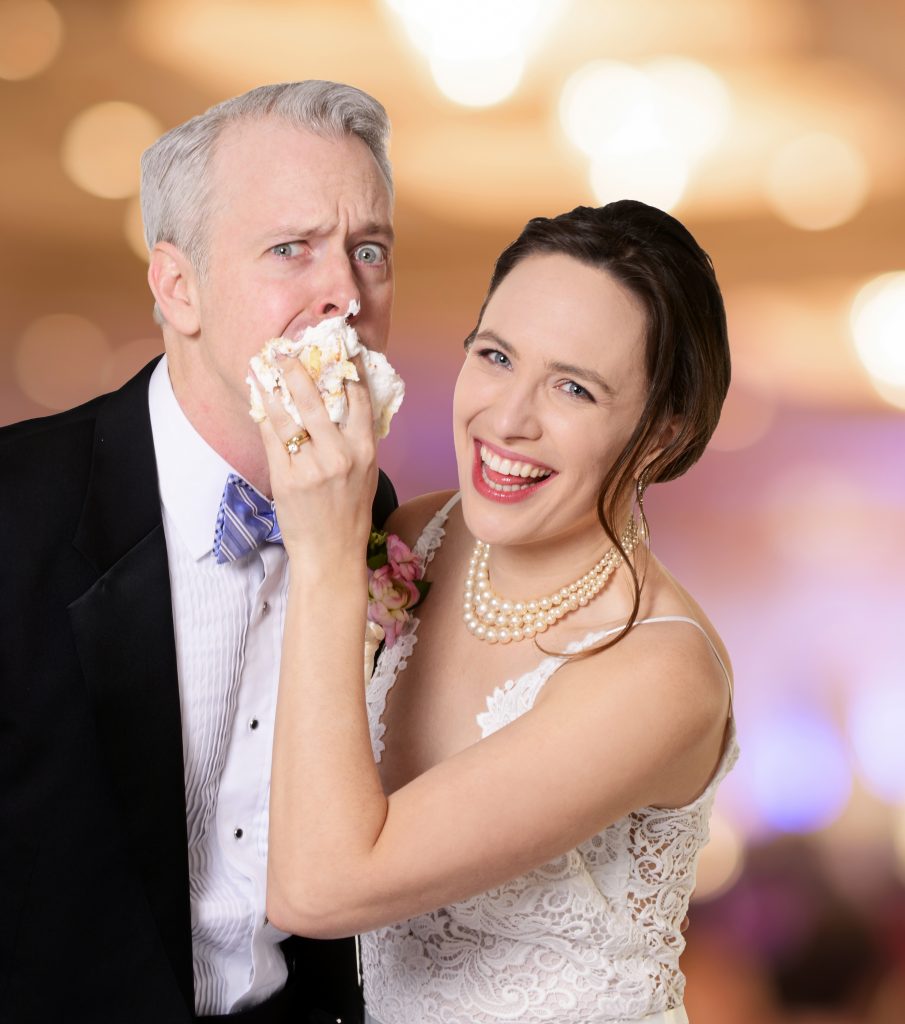 2) Starting in June, Pittsburgh CLO will mount its summer slate of Broadway musicals at Benedum Center—and meanwhile the action never stops at the company’s smaller venue, the CLO Cabaret. Next up in the Cabaret is Robin Hawdon’s Perfect Wedding. It’s billed as a romantic comedy, though one might question how romantic it is for the groom to wake up on the morning of the wedding and find a strange woman in his bed. Complications then multiply. Perfect Wedding is neither big nor fat nor Greek but is reported to be exceptionally worthy of laughter. CLO Cabaret serves food and drinks, so please laugh safely while consuming these. 7:30 p.m. Performances through August 12. 655 Penn Ave., Cultural District. (MV)