1) Gladys Knight, known as the “Empress of Soul,” used to be followed everywhere she performed, and no, it wasn’t by a stalker or the government. She had a group of highly talented male back-up singers called The Pips. Knight—a seven-time Grammy Award-winner—is best known for the songs “Midnight Train to Georgia” and “Neither One of Us (Wants to Be the First to Say Goodbye).” She’s even released a gospel album, Where My Heart Belongs. Knight’s numerous television credits include her namesake variety show, “The Jeffersons,” “The Muppet Show,” “The Jamie Foxx Show,” and “30 Rock.” Gladys Knight and the Pips were inducted into the Rock and Roll Hall of Fame in 1996. In 2019 she performed on the Fox TV show, “The Masked Singer,” in a bee costume. Rivers Casino Event Center. 7 p.m. Sold out. 777 Casino Dr., North Shore. 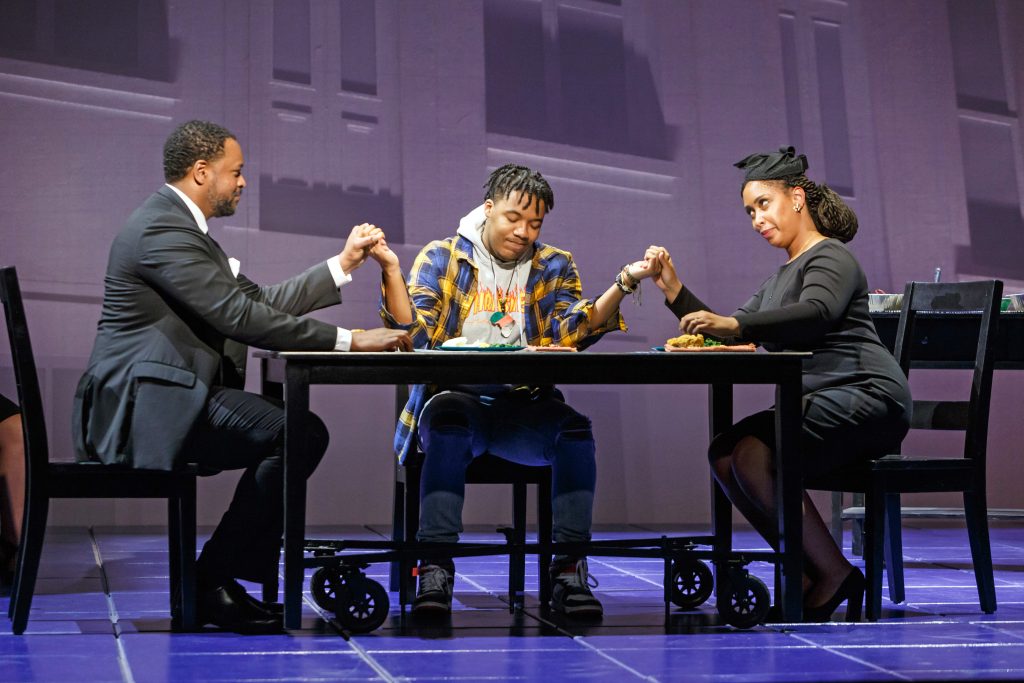 2) Pittsburgh Opera, alternating classics from the repertoire with cutting-edge contemporary operas, presents one of the latter as its season finale. Blue is performed to music by Broadway composer Jeanine Tesori (Fun Home) and a libretto by playwright Tazewell Thompson, who also comes to Pittsburgh to direct. Thompson’s story, staged in episodes that span almost two decades, traces the joys and sorrows of a Black couple raising a son in modern America. The father is a police officer, a “Black man in blue,” hence the title. The son grows up to be an artistic and strong-minded teenager. And one day, while he’s taking part in a protest, a confrontation with the police turns tragic. Blue premiered at the prestigious Glimmerglass Festival in 2019. The Pittsburgh Opera cast features singer/actors who have performed Blue previously: bass-baritone Kenneth Kellogg as The Father, mezzo-soprano Briana Elyse Hunter as The Mother, and tenor Aaron Crouch as The Son. See and hear Blue in the theater at the August Wilson African American Cultural Center,. 8 p.m. Continues through May 1. 980 Liberty Ave., Cultural District.