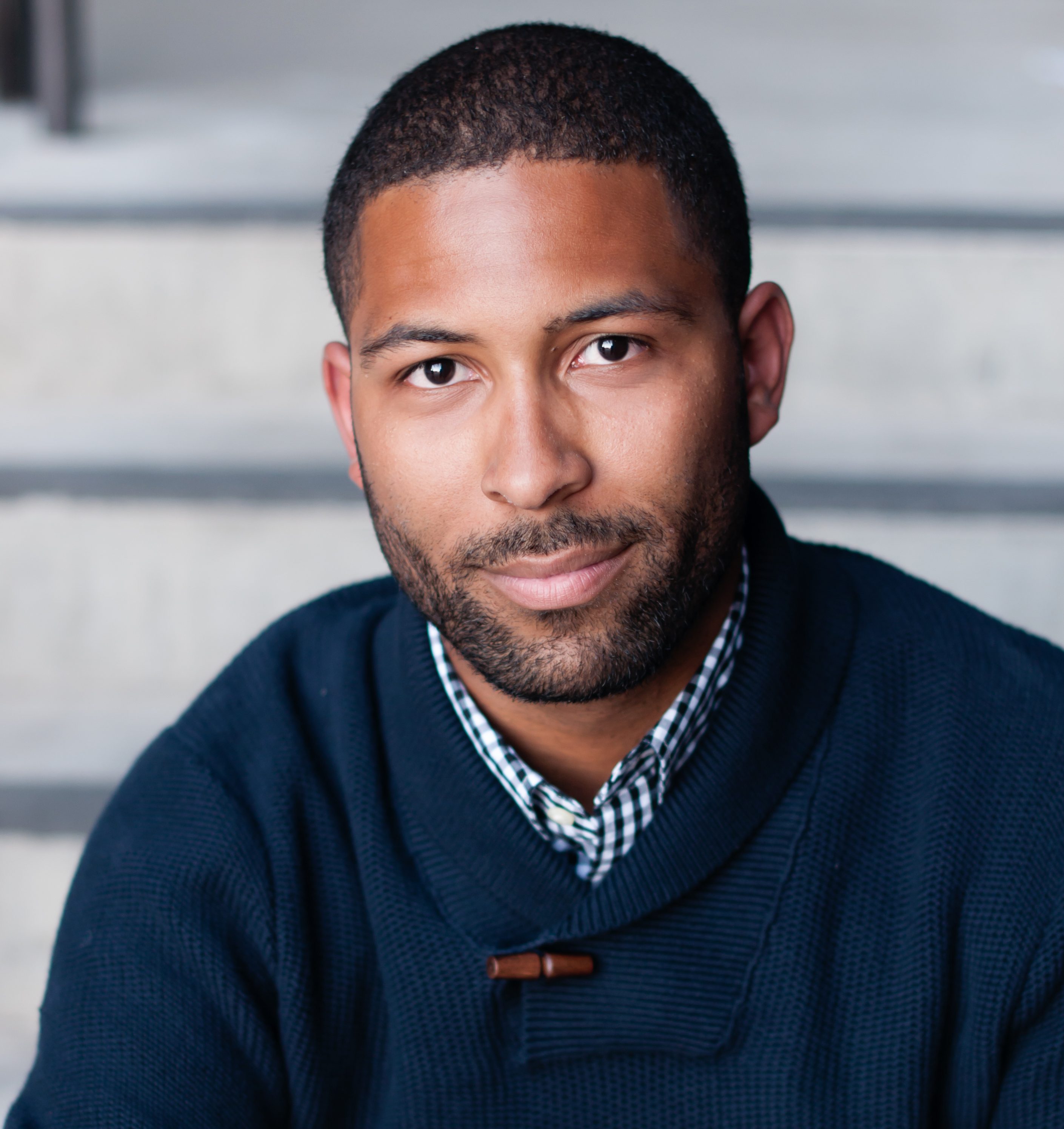 Baritone Benjamin Taylor sings the role of a distraught Vietnam veteran in ‘Glory Denied’ at Pittsburgh Opera. (photo courtesy of the artist)

1) Pittsburgh Opera presents a modern chamber opera based on a wrenching true story. Tom Cipullo’s Glory Denied dramatizes the wartime and homecoming ordeals of U.S. Army Colonel Jim Thompson, America’s longest-held prisoner of war. Thompson, a career officer, went to Vietnam just as U.S. involvement there was escalating. Captured in 1964, he survived nine grueling years in prison camps. Released in 1973, he returned home to find his wife and children living with another man—they had thought Thompson was dead—and an American society so changed that it felt foreign to him. Glory Denied is drawn from a nonfiction book of the same title by Tom Philpott. The opera uses an unusual device: Two singers play “young” Col. Thompson and his wife Alyce, as they lived until and during the soldier’s POW years, and two others play the older postwar couple, with all four interacting. Pittsburgh Opera has tenor Terrence Chin-Loy and soprano Ashley Fabian as the younger couple, joined by baritone Benjamin Taylor and soprano Caitlin Gotimer. 7 p.m. Performances run through March 3. At Pittsburgh Opera Headquarters, 2425 Liberty Ave., Strip District. (MV)

2) Cabaret is not a rock musical, but it officially rocks. A Rolling Stone readers’ poll in 2016 ranked it one of the 10 best musicals ever. Set in Germany amid the Nazi takeover between the World Wars, Cabaret is a story of people trying to party or at least lead normal lives while their society goes nuts. It has everything from great songs to ironic humor to gripping drama, and every production seems to bring out new dimensions of this 1967 Tony Award winner. The 1972 movie featured an ultra-chilling rendition of “Tomorrow Belongs to Me.” Multiple stage revivals starred Alan Cumming as the ultra-kinky Emcee of the Kit Kat Klub. And now Carnegie Mellon School of Drama performs Cabaret, to celebrate today’s society going nuts in its own unique ways. Music by John Kander, lyrics by Fred Ebb, book by Joe Masteroff. In the Philip Chosky Theater on Carnegie Mellon’s campus. 8 p.m. Continues through March 2. 4000 Forbes Ave., Oakland. (MV)