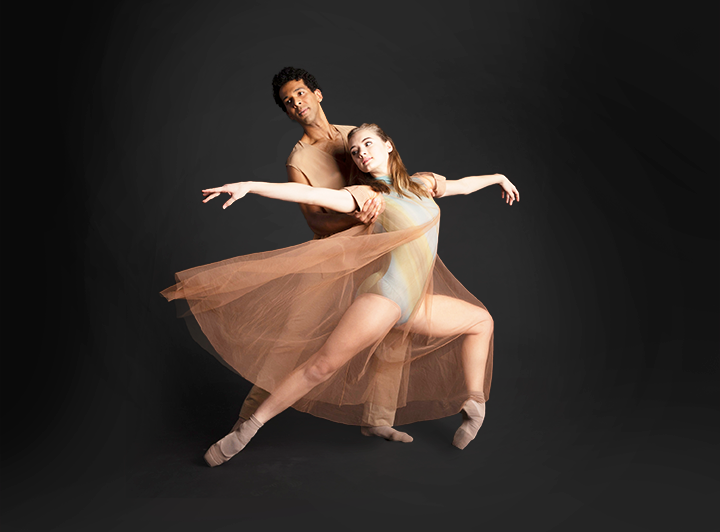 1) Pittsburgh Ballet Theatre partners with the August Wilson African American Cultural Center to present Here + Now, a program of five adventurous dances. All are by contemporary female choreographers. “SKIN + saltwater” was created by Staycee R. Pearl during her recent residency at Pittsburgh Ballet, and is danced to a score by husband Herman Pearl, a.k.a. Soy Sos. Gemma Bond’s “Depuis le Jour” (“Since the Day”) is a pas de deux choreographed to a romantic aria from the Gustave Charpentier opera Louise. Annabelle Lopez Ochoa’s “La Pluie” (“The Rain”) is a sinuous, swirling piece that the Colombian-Belgian choreographer has set to music from Bach’s Goldberg Variations. Helen Pickett, one of this country’s best-known ballet choreographers, created “Three—4,6,8” for Pittsburgh Ballet. The company first performed the piece as part of an outdoor show at Hartwood Acres last summer; it features three male dancers and music by Philip Glass. Here + Now then closes with the premiere of “Bright progressions” by Aszure Barton. See Here + Now in the August Wilson Center’s theater at 980 Liberty Ave. 7:30 p.m. Cultural District. (M.V.)

LIMITS OF THINGS, OR THE MESS (movement theater) by Mark Conway Thompson. Presented by off the WALL productions. March 24 – April 3.

2) If you haven’t seen Mark Conway Thompson perform, you are missing a world-class experience in physical theater. Calling him a mime would be accurate but only part of the story. Thompson is also an actor, as eloquent in speech as he is in silence; he dances better than most of us; and he’s done all of the above in Europe, South America, and elsewhere. Off the WALL productions now presents Thompson in an original solo show. Limits of Things, or The Mess consists of four brief vignettes and two one-acts. According to the promo material, Thompson “wants to challenge the notions that anything is possible, that all progress is good.” If past results are any indication he’ll probably make quite a case. 8 p.m. At off the WALL’s Carnegie Stage, 25 W. Main St., Carnegie. (M.V.)