1) It doesn’t matter what you wear at home, if anything, but maybe put on your musical shoes at noontime today for Pittsburgh’s annual Highmark Blues & Heritage Festival. Although this year’s event cannot be the usual public affair—no live shows in the August Wilson Center, no free concerts in the streets—it’s coming at you live online. The artists will chime in from all over the United States and beyond. Headliner Rhiannon Giddens, frontwoman of the Carolina Chocolate Drops, has embarked on a solo-slash-collaboration journey to distant lands such as Ireland, and she might bring us anything from gospel classics like “Wayfaring Stranger” to stand-up-and-shake numbers. Speaking of which, marching bands have always sort of hip-hopped, and there’s a lot of hop in the sonics from the New Breed Brass Band of New Orleans. Rising blues artist Christone “Kingfish” Ingram, fresh off last year’s Grammy-nominated debut album Kingfish, might join the party either from Nashville or from his native Mississippi; you never know with these young people. 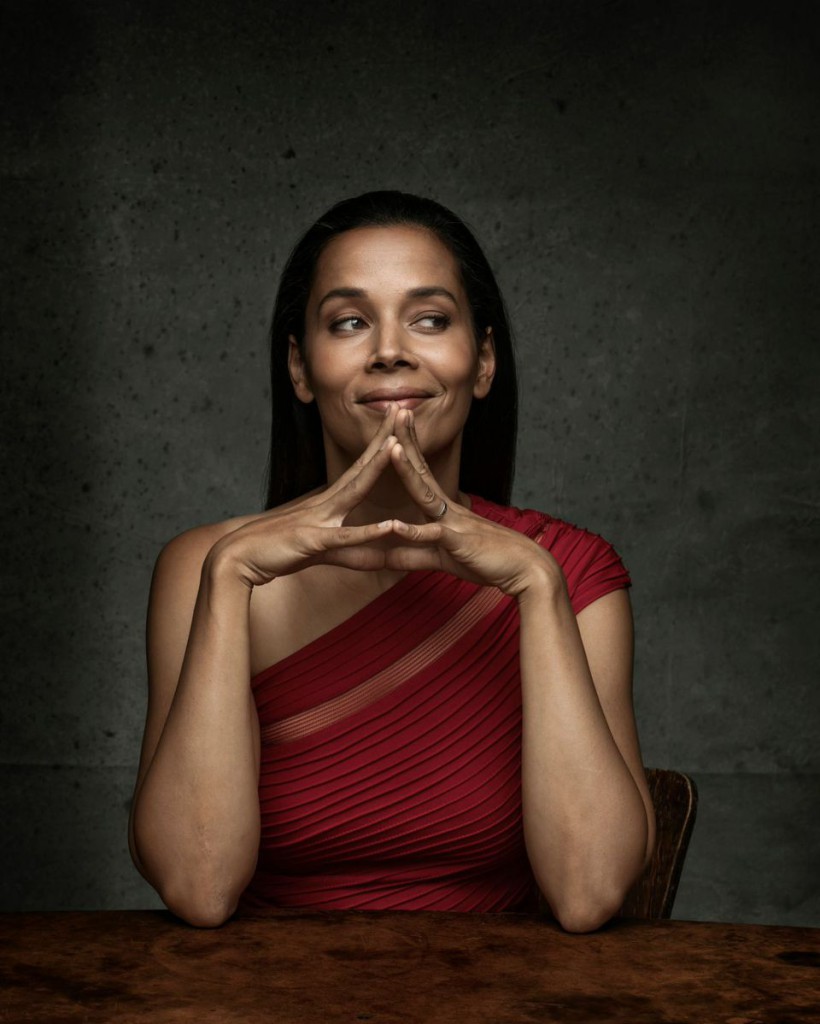 2) Wouldn’t it be cool to get a deeper look inside interesting, and normally off limits sections, of places like Midtown Towers, Boggs Mansion, Dollar Bank Fourth Avenue, Penn Brewery, Smithfield  Church of Christ, The Fairmont, and many more. That’s the idea behind Doors Open Pittsburgh. For all the doors that will be open and more info visit their website. Today it’s OK to be nebby!