1) “Things Can Only Get Better” Howard Jones sang in his snyth-pop, British new wave song in 1985. The positive, infectious hit featured a catchy base groove and vocals, great keyboard and horn runs, and backing vocals from the all-female group Afrodiziak. The song even crossed over and was a success on the R&B charts. Jones had success with other songs, with 15 Top 40 hit singles worldwide between 1983 and 1992. Those hits included “No One is to Blame,” “Like to Get to Know You Well,” and “Everlasting Love.” His 1984 album Human’s Lib entered the U.K. charts at No. 1 and stayed on the charts for 57 consecutive weeks. Not content to just revel in the glow of past hits, Jones’ works with music equipment-makers to help develop new models of keyboards and synthesizers. He also has a CD and DVD of his multimedia show Engage. “A highly interactive live experience designed to immerse audiences in an audio/visual feast. It embraces EDM, contemporary classical, cinematic and pop music influences, and fuses it with ballet, modern dance and philosophy,” is how the show is described on Jones’ site. His latest Album  release is 2019’s Transform. Look for a new electronic album called Dialogue in the not too distant future. He’s in concert at Carnegie of Homestead Music Hall, 8 p.m. Special guest is Midge Ure. 510 E. 10th St., Munhall. (R.H.) 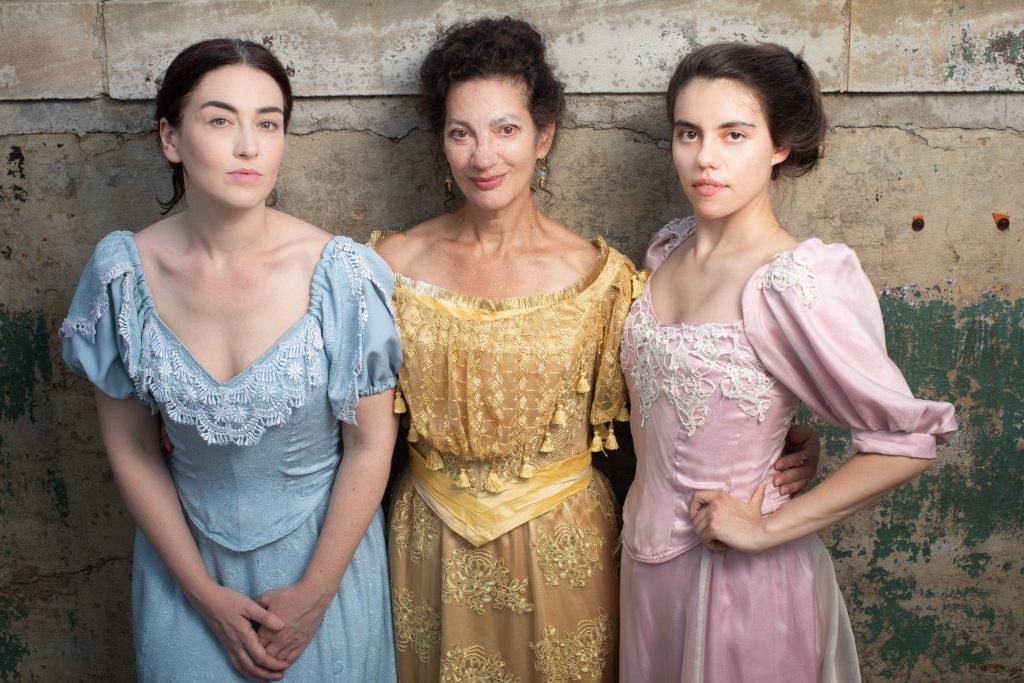 2) Summer is outdoor adventure season for Quantum Theatre, and it’s a fine time for a play by Anton Chekhov, the paradoxical master of early-modern theater. Chekhov wrote The Cherry Orchard as a comedy. Stanislavski’s Moscow Art Theatre premiered it, in 1904, as a tragedy. Chekhov was irate. The audience loved it. And now—after more than a century of further productions and re-interpretations by companies around the world—Pittsburghers get to see what Quantum does with The Cherry Orchard. Quantum is using a new translation and adaptation by the American whirlwind Libby Appel. Quantum’s artistic director, Karla Boos, takes the stage herself to play the female lead. She’s an aristocratic lady whose country estate, including its famous cherry orchard, must be sold off to pay debts. Some present-day celebrities who lost their mansions could perhaps relate. But this is different: It’s Chekhov, and with his classic assortment of odd characters on hand for the event, anything could happen! Quantum presents The Cherry Orchard at OneValley near Hazelwood Green, 4165 Blair St., Hazelwood. (M.V.)